Home Articles Christmas on your year abroad: to come home or not to come home?
Share
Tweet
Write for us 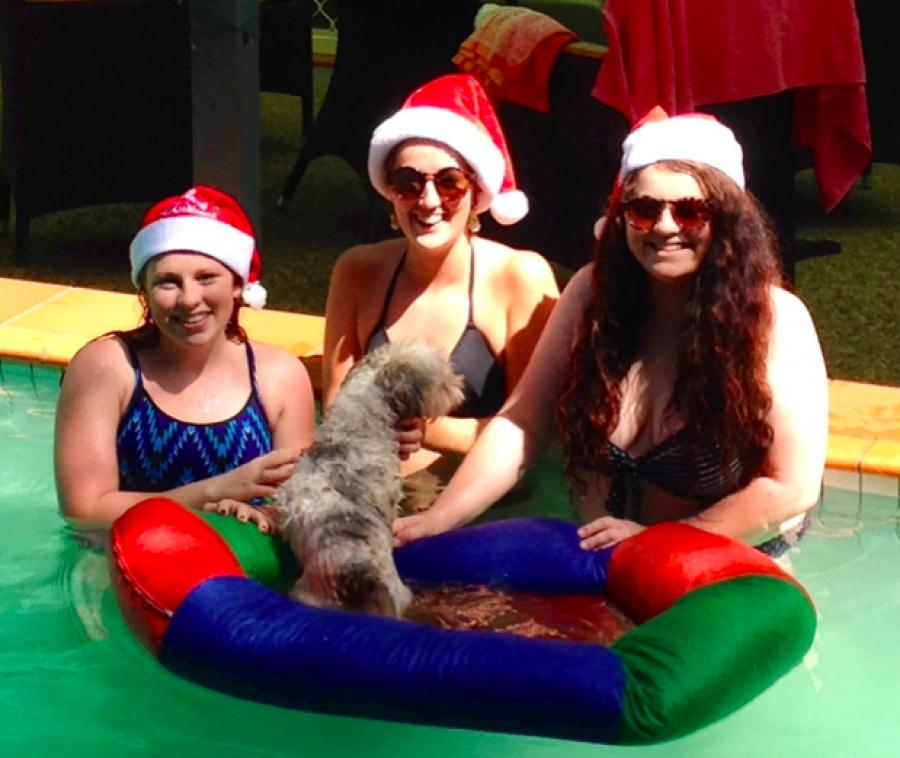 This article was written by Sarah Ricketts, published on 14th March 2016 and has been read 5238 times.

Sarah Ricketts is in her fourth year studying History and Political Science at the University of Birmingham, and spent her third year abroad (including the Christmas holidays!) studying at the National University of Singapore. Here's her advice about how to decide whether or not you should stay in your year abroad destination over Christmas this year...

On your year abroad this is something EVERYBODY will have their opinion on. But what is right for you? And how do you know you’re making the right choice?

I spent my year abroad in Singapore. I decided not to come for Christmas as another exchange student from the UK and I decided we would spend Christmas in Australia!

Return flights from Singapore to the UK are pretty pricey, while flights to Oz were really cheap, so this was a big factor in my decision. We also made the decision early on (in September, we only arrived at the end of July). This meant waves of homesickness hadn't hit us yet. But by the time it reached my birthday at the end of October I had a big realisation that my decision not to go home for Christmas meant not going home for another 8 months (on top of the 3 months I had already been there). It made November quite a hard month for me, especially as everyone was gearing up to see their friends and family.

However, Christmas in Australia was amazing! I was really lucky to have an old school friend and her family in Brisbane, which meant I still got the full roast (and Welsh accents), I just got to go in the pool afterwards rather than a walk in the rain.

I think choosing whether to go home for Christmas is a very personal thing so be sure not to let anyone else influence you! I was about the only person I know not to go home for the whole year so going home isn't unusual and can help you make the most of your year abroad, it can stem the homesickness helping you to appreciate the experiences you're having rather than wishing you were home. However, I do know some people did find it hard to return to Singapore after a month at home - but these people were rare!

1. Make sure YOU decide
Don't let anyone influence you, not even your parents or other half. A year abroad is your chance to have some of the best experiences for you.

2. If possible don't decide straight away
Like I said, I decided early on and although it turned out great in the end it was hard to comprehend 8 months left without going home! Others, however, decided to go home for Christmas before they even left the UK and later wished that they’d used the time to travel

3. Whatever your decision, make the most of it!
You can’t change it once flights have been booked (well, you can, but it's pricey) so don't get too down about it. And, at the end of the day (or holiday) it is likely that you will have an amazing time whatever you decide.

If you are planning on travelling over the Christmas period on your year abroad be sure to check out the FCO’s travel advice. They have over 225 countries and territories listed. Their Twitter also helps you keep up-to-date with any immediate issues, @FCOtravel. Knowing laws, customs and entry requirements is an important part of planning!