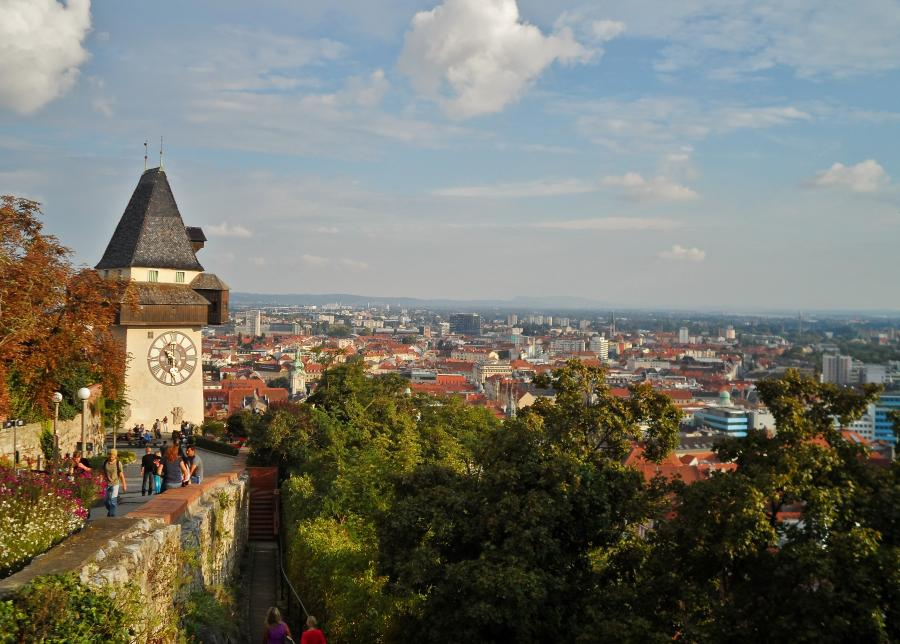 This article was written by Katie Gough from Lancaster University, published on 17th November 2014 and has been read 18823 times.

Austria Living and working in Austria German Lancaster Uni Germany
Katie Gough studies German and Linguistics at Lancaster University. She is spending her year abroad studying at Karl Franzens Universität Graz in Austria and would like to persuade all you German speakers to consider the land of strudel and yodelling when choosing a year abroad location!

Admit it, the first thing you thought when you saw this was a post about Austria, was that I would be telling you how I have been spending my year abroad prancing around the mountains in the classic ‘Sound of Music’ style, learning to yodel with the locals and passing each weekend with spontaneous ski trips. I hate to disappoint in telling you that this isn’t the case!

It is human nature to have some preconceptions about a place before you really get to experience it, and I think this is especially the case when students of German are faced with the option of going to Austria for their year abroad. I guess I have to confess myself that I had many preconceptions before heading out to Austria, questioning everything from whether I would be able to communicate with locals speaking in dialect to whether it was acceptable that I can’t ski! Of course most of these concerns were all dispelled as soon as I arrived!

Germany always seems like the obvious option for a German language student, and Austria is sadly often forgotten, so below I have discussed a few points why future year abroad students should consider hopping over the border!

After telling everyone that I was going to Austria for my year abroad, I heard everything from ‘Oh so people speak German there?’ to native Germans telling me that they have trouble understanding Austrian German. The dialect was by far my biggest concern, but realistically it really should not have been! I’m not going to deny that the regional dialects are a big part of the culture here, but they are not at all something that will hinder your process of learning German. If anything it actually helps to be exposed to different accents and vocabulary, and of course it will be impressive to be able to switch up your Hochdeutsch when you are back at your home university.

Personally, I love the accent here as it seems a little softer and more melodic, like English. Although of course it is important to point out that if at any point you don’t understand someone who speaks to you in dialect, people will happily switch to Hochdeutsch. Especially in an academic environment such as at the university, all material is in standard German and lecturers always try not to speak in dialects, because many students come from many different regions of Austria as well as international students from all over the world. As long as you get to know that everyone greets each other with "Grüß Gott", "das Brötchen" becomes "die Semmel", "die Tomaten" becomes "der Paradeiser" and "Tschüß" becomes "Baba", you will get on just fine! 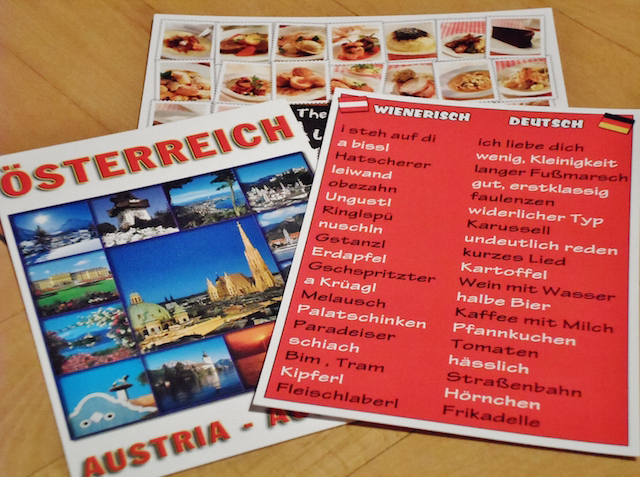 Whether it’s by train, flying or even car sharing, travelling within Austria or further afield is both incredibly easy and very cheap!

Even though Austria is a fairly small country, there is plenty to explore, from bustling cities like Vienna, Graz or Salzburg, to mountainous expanses littered with traditional towns and picturesque lakes.

Being a small, landlocked country is also a great advantage because it means you do not have to travel far to hop over into another country. Austria is bordered by many countries including Germany, Switzerland, Slovenia, Czech Republic, Slovakia, Hungary and Italy, and there are rail links, including overnight trains, and flight or car sharing opportunities to a world of different places, which you can explore. Also booking tickets in advance especially for trains and with a discount card (Vorteilscard) means you will get bargain prices.

You can check out the ÖBB rail website to see where else you can explore! 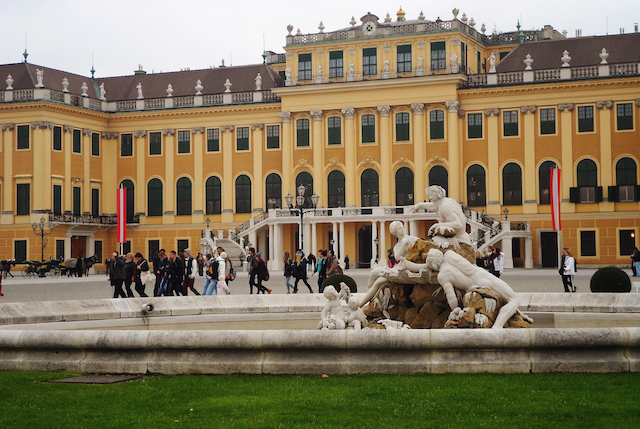 The last point I want to discuss is the fact that as an international student I have been so warmly welcomed to Austria! A third year abroad is a scary prospect of course, but it does not take long before you feel at home here! Austrians are really friendly and many are curious to hear about where you are from and finding out how you are enjoying your time here.

Also if you are a native English speaker, then everyone will be eager to get to know you and practice English, but you can turn this into an advantage for yourself also, if you pair up with a native German speaker, and help each other out! This is a great way to get involved and really helps you to assimilate into society and make friends who are natives too. All in all, as long as you abide by the somewhat complex recycling rules and let others get off the bus before getting on (you will get "AUSSTEIGEN VOR EINSTEIGEN" shouted at you if not!), you will be welcomed with open arms!

There is no doubt that there will be things that you miss from home, but when you have the opportunity to meet so many great people, feast on the local cuisine, fit in perfectly wearing a dirndl or lederhosen and go back home being able to throw a few dialect words in your Hochdeutsch, an Austrian year abroad is something you most definitely will not regret!

If you want to find out more about everything I have been doing on my Austrian adventure, feel free to take a look at my year abroad blog. 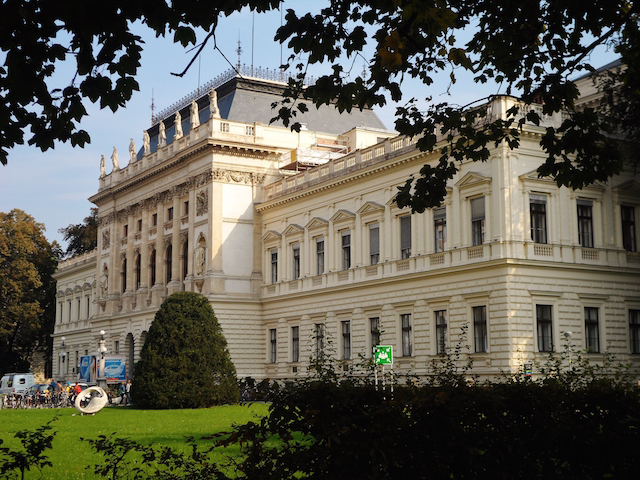