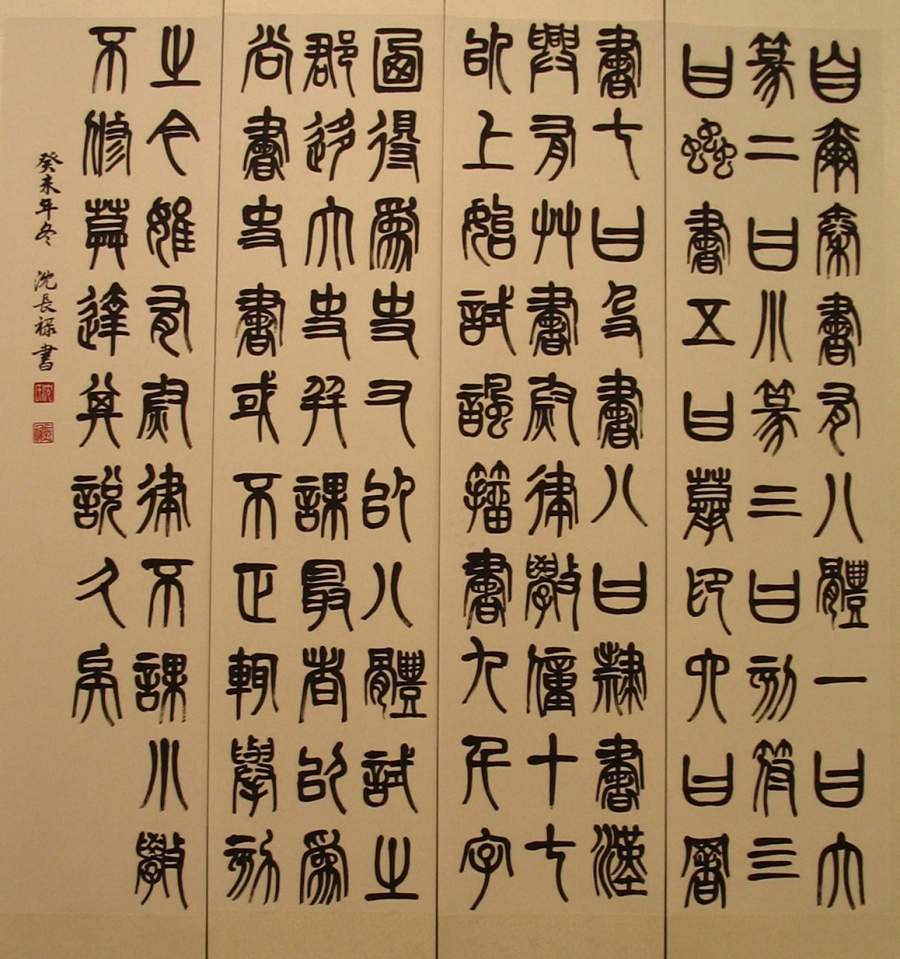 This article was written by Global Graduates, published on 14th June 2010 and has been read 10939 times.

Chinese
Fascinating Facts1. There are 7 officially recognised spoken dialetcs (Mandarin, Yue, Wu, Min, Xiang, Hakka, Gan) and Chinese linguists also add Jin, Huizhou and Pingua. 2. Roughly 1/5 of the world speaks Chinese, making it the most widely-spoken language amongst native speakers. 3. The language itself makes a sharp distinction between its written and spoken forms. 4. Although there are a variety of spoken languages in Chinese, there is only one written form. 5. It is common for speakers of Chinese to be able to speak several variations of the language. Typically in southern China, a person will be able to speak the official Putonghua, the local dialect, and occasionally either speak or understand another regional dialect, such as Cantonese.