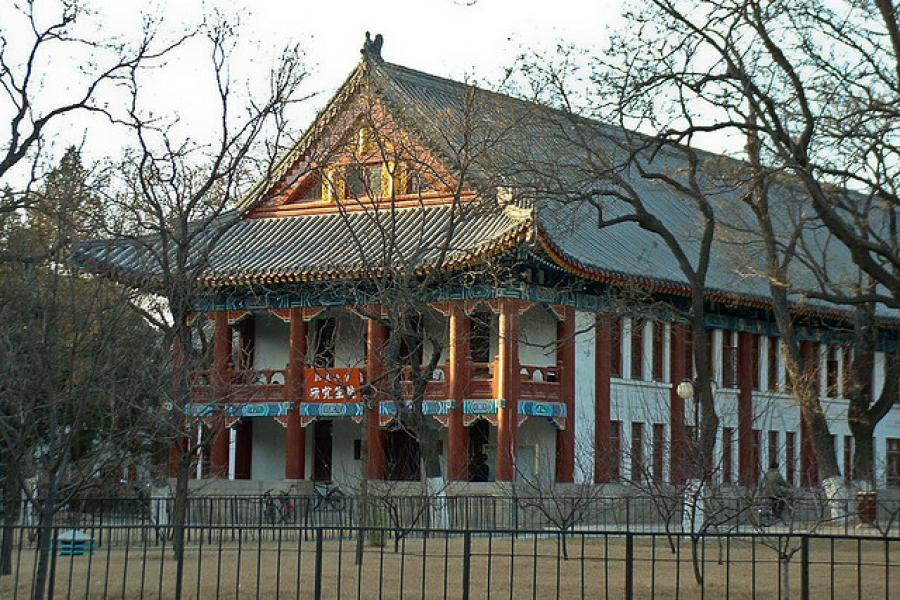 This article was written by Victoria Leigh, published on 6th September 2012 and has been read 9602 times.

China Chinese
Why should you choose China for your year abroad?A lecturer once told me: ‘Live in China for a week, and you could write a book. Live there for a month, you could write an essay. Live there a year and you can’t write anything at all!’ Perhaps I would not go as far as that, but my lecturer’s proclamation certainly illustrates the huge land of contrast and chaos that engulfs The Middle Kingdom. Beijing Guangzhou Harbin Shanghai Find out more about the British Council's Generation UK-China Internships and Generation UK-China Scholarships

China embraced Communism with gusto in the early half of the twentieth century, however there is little obvious trace of it now on the streets. In fact you could be forgiven for thinking Communism had been abolished long ago with the visible wealth of Western shops, numerous fakes markets, lavish bars and classy cocktail joints, all poised to serve the well-heeled and the prosperous. Nevertheless, no matter where you are in China, you can walk down some dusty street, pass by the locals predictably yelling ‘Laowai! Laowai!’ (Old Foreigner! Old Foreigner!), round an indistinct corner and you will find the best is yet to be - probably quite literally - stumbled upon. A £1 bowl of hearty beef lamian (noodles) or a bargain faux-silk gown can all be found a stone’s throw from any main street, and you will realise this is just the beginning of your crusade through this concrete Communist jungle where Capitalism appears to be the key to everything.

For those wishing to discover China’s political past and northern culture would do best to head to Beijing, where the Forbidden City, the Great Wall, Tiananmen Square and the charming but endangered hutongs all serve as a collective window into China’s history, which is still kept very much alive. Hop on a four hour bullet train to Shanghai and cosmopolitan backpacker-types will love the city’s modern skyline and shopping havens (history buffs will appreciate that it was in Shanghai that the first Communist Party Congress was held here), whereas just a couple of hours away the southern tranquillity of Hangzhou and once-capital Nanjing and their respective central lakes provide a welcome respite from the unrelenting masses.

China is not a country for the environment-conscious, claustrophobic or the impatient. But even if you are all three, it will always find a way to draw you back in.