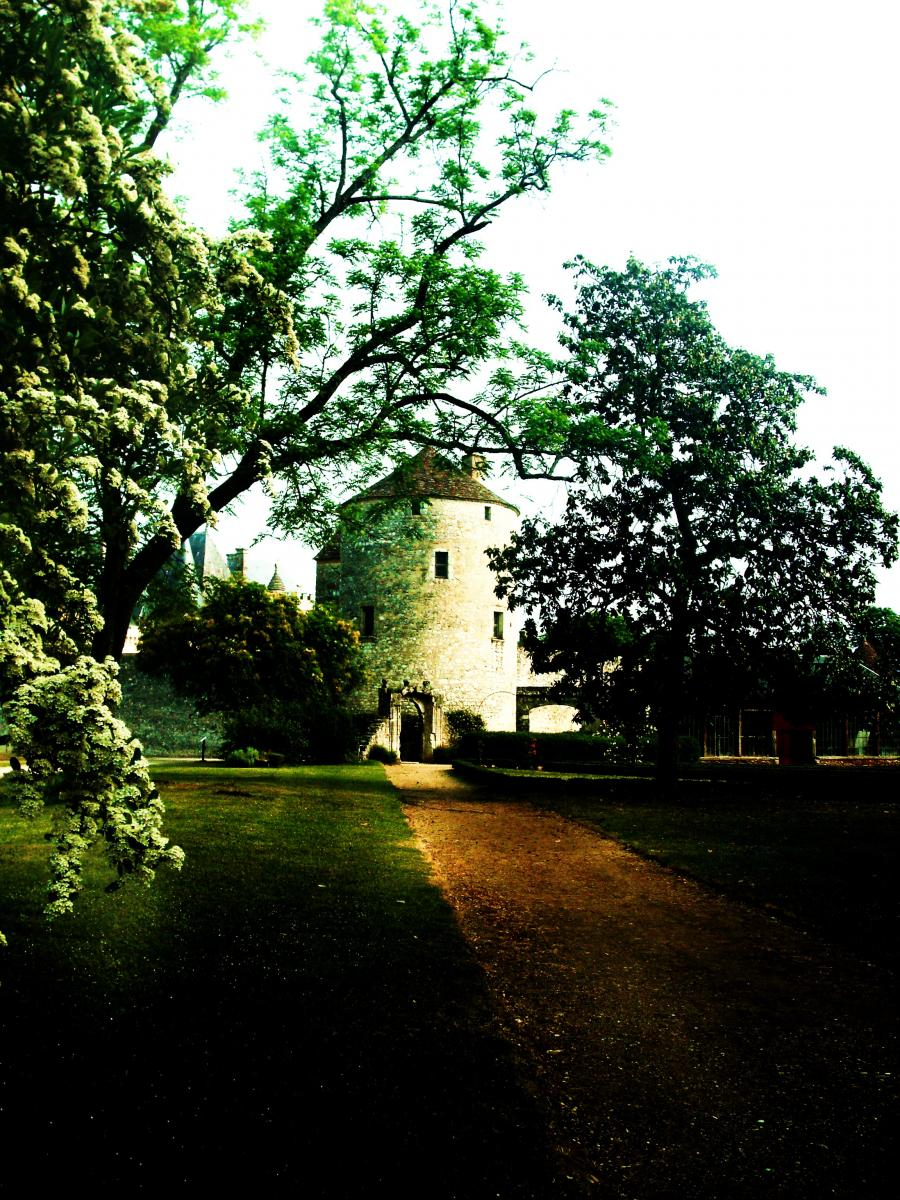 This article was written by Mair Roberts, published on 8th December 2011 and has been read 29953 times.

Bordeaux Travel Journal Dordogne
I am Finalist studying French and Linguistics at university and I have recently finished the Year Abroad. From May-July this year, I completed a 2 month ‘stage’ at Château de Montaigne in the Dordogne in France, which I did after finishing my British Council Assistantship in Epernay in the Champagne Region. I found out about this opportunity from another girl at university and then e-mailed the Château directly. They are always keen to hear from prospective stagiaires and generally there placements available lasting from 3 weeks to 2 months during most of the year – this was perfect for me, as I was searching for a 2 month placement after finishing the Assistantship in April. Also, there is free accommodation available in the Château itself for the stagiaires, which was one of the main attractions for me and also a modest salary of €70 per week.

The château is situated in the tiny village of Saint-Michel-de-Montaigne in the Dordogne, with a whopping population of 369 inhabitants. There is absolutely nothing in the village apart from vineyards and the château. Nonetheless, it’s in a great location, being less than an hour away from both Bergerac and Bordeaux and only 15 minutes away from Saint Emilion, the oenological equivalent of Disneyland. During my placement, I also visited Montesquieu’s château, ‘La Brède’ and ‘Malagar’, where the 20th century author François Mauriac lived.

Saint Michel may be in the middle of nowhere, but Château de Montaigne receives thousands of visitors every year from all over the world, even from New Zealand and Japan.

Why? For those of you who are studying the French Renaissance or have read Sarah Bakewell’s fantastic book ‘How to live’, you can guess the village’s connection with the philosopher and writer Michel de Montaigne. Born in the Château in 1533, Montaigne was raised in Latin and not in French, and had a musician who woke him up every morning with sixteenth-century smash hits. He started writing his ‘Essais’ in the famous library of his tower after inheriting his father’s château in 1571 and continued writing until his death in 1592. He is one of France’s finest writers who inspired others, from Descartes to our very own Shakespeare – it is said that his chapter ‘Des Cannibales’ inspired The Tempest. The original Château burned down during the nineteenth century and was rebuilt very soon after, but fortunately Montaigne’s fifteenth-century tower survived the blaze and still stands today.

Normally, a stage might consist of filing, photocopying or making coffee, but this was definitely not the case at Montaigne. Here, I sold tickets to the site, gave guided tours in French of Montaigne’s tower and even held wine tastings of the wine grown, bottled and lovingly labelled on-site by the stagiaires. I’ve learnt so much about Montaigne and his period, mostly from the tourists I welcomed during my time there.

Linguistically, the placement was fantastic. I spent all day speaking in French with my colleagues and the tourists – not to mention the two 45-minute guided tours I gave of the tower in French every day off by heart. Normally, we would only welcome about two groups of Anglophone tourists in a day and I very rarely gave a guided tour in English; one of my highlights was meeting a pair of Australian Virginia Woolf scholars who informed me that she was also a great admirer of Montaigne’s and that she even visited the tower on a number of occasions.

Living in the isolated French countryside may have had its drawbacks, but they were insignificant in comparison to the unique experience I encountered during my time in one of the world’s most important literary buildings; I count myself to be one of the privileged few to have spent some time in Montaigne’s footsteps, to have watched the sun setting behind the Château after the tourists had gone home and to have been inspired by the views of the Gascon countryside from the tower, just as Montaigne had done five hundred years previously.

Ultimately, my experience has been extremely beneficial for both my linguistic skills and for my knowledge of Montaigne and sixteenth-century French history, which I am sure will be vital for Finals.

There are plenty of other literary houses open to tourists throughout France and I would definitely recommend completing a placement at one of these attractions for the Year Abroad!