Left high and dry - what to do when plans fall through 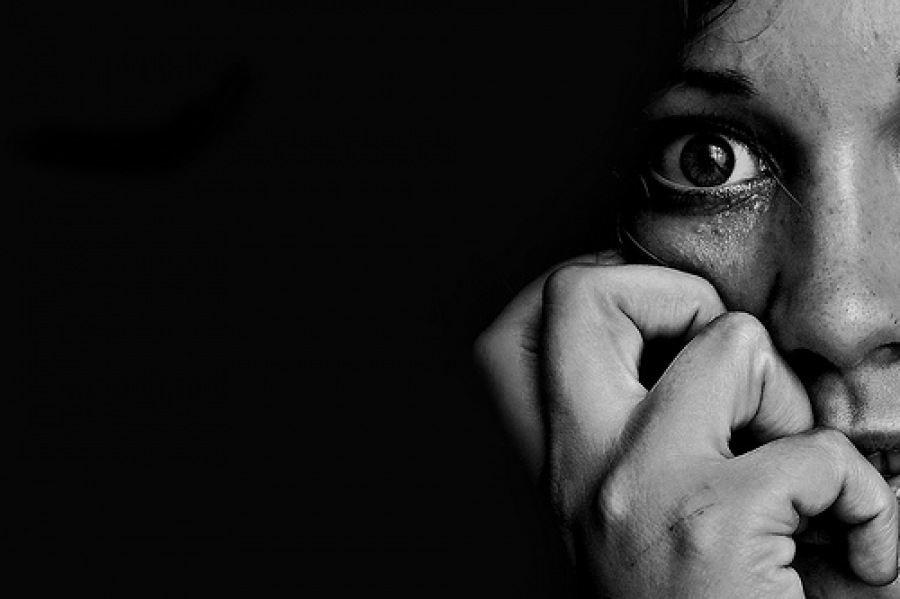 Worried about your year abroad by LunaDiRimmel

This article was written by Global Graduates, published on 13th December 2010 and has been read 13067 times.

Georgia Mallin, a year abroad graduate, gives out some great advice about what to do if your year abroad isn't what you'd wished for, speaking of her own personal experience, and what she did to change it, when she was already abroad.

Ah, the year abroad. So many months in the planning – or, if you’re anything like me, so many months in a state of anticipation and mild terror. The setting off is momentous enough, but what if you get out there and find nothing is what was promised? Even the best laid out plans can fall through, and sometimes things simply don’t live up to expectations. Having to reconsider your year abroad when it has already started is not an ideal situation to find yourself in, especially when you’ve arrived in a foreign country and don’t have a flight home for the next six months – but it can be done.

The first key point to consider is that though the phrase ‘year abroad’ implies that you will be spending one long stretch away as if it were a single unit of time – a daunting enough prospect in itself – it is really quite rare for a year abroad to end up being one extended stay in any one place. Instead, think in terms of months at a time, and you’ll realise that it is perfectly possible to go to various places, do any number of different things and still improve your language skills. If the thought of launching yourself into foreign living after so many years of school-room grammar makes you feel hideously under-prepared, book yourself into a language school for a few months. I did this in Granada, Spain, together with a friend from my university course and had a wonderful three months brushing up on my language skills, sightseeing, watching flamenco and eating churros – essentially dossing around in one of the most beautiful cities in Europe. I was home for Christmas and was near enough to England so that my family could pop over for a long weekend halfway through, and by the end of it all, I felt ready to take on the next part of my year: South America.

The language school was the ‘safe’ option, and my way of easing myself into the idea of living abroad. Travelling with a friend also helped enormously. It was when we went our separate ways in Buenos Aires that my plans started to fall through and I had to reassess what on earth I was going to do out there for the next six months of my life.

I had originally intended to work at an animal reserve in central Argentina for five months, before fitting in some travelling with my friend before I flew home. And despite the joy of working with the animals, including an incredibly cute baby monkey, I decided relatively early on that I wasn’t going to stay the full five months I had planned. It turned out that at the end of the tourist season, most of the people working there were leaving, including the lovely girl who I had contacted in the first place, and so after a month or so I would have no-one to talk to. Not so great for someone trying to learn the local idioms. Add to that some uncomfortable relations with the other workers and the fact that all the other volunteers were only staying for short periods, I knew I was better off leaving and taking something else on.

The sense of failure was quite intense: I trudged the half hour to the nearest village with internet every week for a month, sending off plaintive emails to my mum and friends and anyone who would listen. And this was what got me through it all – a combination of support from my contacts at home and information available on the internet. Never be afraid to ask people for help, and never underestimate the last-minute power of the internet search engine. Maternal worry kicked in and from her anguish, I was put in touch with an Argentinean friend (an acquaintance from primary school) who lived in Patagonia and often hosted foreign students in their home. I bused my way South and, what was initially only supposed to be a stop-gap until I found something else, turned into a month-long stay involving work at a lovely local primary school.

While I was there, enjoying the delights of home cooking and luxuries, like not having to light a stove for hot water, I found another volunteer placement with the help of the Lonely Planet’s list of useful websites and my friend’s googling efforts. I’d also realised how easy it is to travel, even as a girl on my own and in allegedly underdeveloped South American countries. The sad fact of globalisation and the world ‘getting smaller’ through technology and development is an advantage for anyone feeling small and alone and a bit adrift in an unknown land: travel is not actually that intrepid any more. Unless you are a professional explorer, no territory is really unchartered – the modern world is an interconnected one, so use it. Buses, trains and planes cover the length and breadth of pretty much every country and it is perfectly possible to just pop over to wherever you want to go. Plus the internet is everywhere, so people are only an email or a Skype chat away.

I travelled up to Iguazú Falls (possibly the most breathtaking sight of all my travels, highly recommended) via BA to meet my friend for my birthday, stayed with her in Paraguay where she was teaching, and then flew to Ecuador to work in the cloud forest at a reserve that I’d found out about on the web. But the relief was short-lived, as I discovered that the fact that it was low season again meant that people up the mountain at the reserve were few and far between, added to the work being hard and quite dull. Hefting tree trunks up and down the hillside at high altitude and machete-ing away the undergrowth was not what I’d had in mind as an eco-volunteer, and so when the other volunteers left after a week and a half, I joined them.

When you’ve tried lots of different options and made the best of what you found, it seems you just have to take whatever your travels throw at you and relax. You never realise how capable you are until something challenges you. I travelled through Ecuador, Peru, Bolivia and Northern Argentina with a stopover in Chile for the next two months, met loads of new people and found that not only was I capable of dealing with whatever came my way, but that travelling offers friends in people you’d never expect to have anything in common with back home. The volunteers from the cloud forest – three boys on their gap years – were the best company I could have hoped for, and travelling alone afterwards was nowhere near as scary as I thought it would be.

As soon as I came to the realisation that I wasn’t going to have the year abroad I’d envisaged, it became fun instead of a language-learning sentence that had gone wrong. Simply getting around all those places and working with so many different people meant that my Spanish, or more importantly, my confidence in speaking it, improved drastically, and my increased resourcefulness meant I went back to uni feeling very different and much more of an adult than when I left.

My advice to people who find themselves in similar ‘Oh God what do I do now’ situations is to take a deep breath and tell yourself that you will be fine. Your year abroad will never be exactly what you expected, and you are going to have some brilliant stories when you get back. Things really do have a way of working out as you go along, and if you can enjoy the journey along with them, then your year abroad might even be better than you’d hoped.

Which countries are safest in Latin America?

Hello,I'm not sure I would necessarily rank Latin American countries as simply as that because, inevitably, they range city to city and area to area, much like the UK. King's has had students going on...