The challenges of being an Au Pair 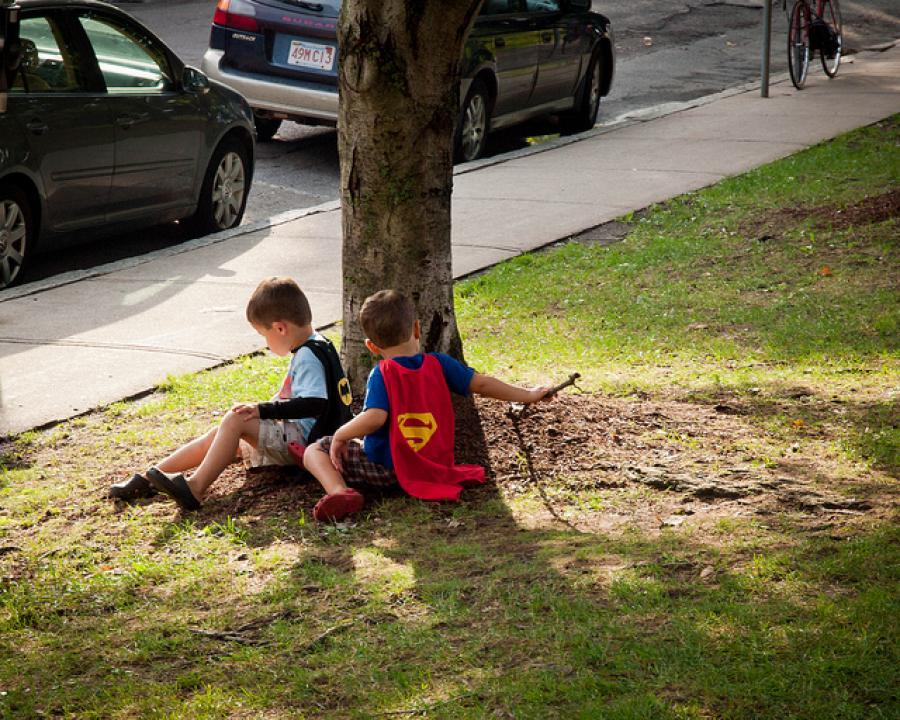 This article was written by Liberty Simpson, published on 16th August 2013 and has been read 8440 times.

Italy Holidays Au pair Exeter Uni
Liberty Simpson is studying French with profiency in Italian at Exeter University. She has just come back from 6 weeks as an au pair in Italy and is going to Montpellier for 9 months in September to undertake a work placement for her year abroad. She says, "I would like to write about being an Au pair in a remote Italian village, I found the whole 6 weeks rather challenging and there are many things that I would have done differently." Here is her advice about the challenges of being an au pair...

How it came about

After securing a work placement in Rome for the summer, I thought I had been super organised, planned far in advance and had it all sorted, however this was not the case. A month before I was due to go to Rome, the company emailed me to explain that they were shutting down and consequently taking no interns. I panicked, no summer plans at all! Having not even applied for work placements because of my Rome internship, I had visions of three boring months at my house in Yorkshire with little do to.

Nevertheless that evening I sent out about ten emails to the university, friends, tutors and parents asking for some work in Italy. One of my friends got back to me and explained a remote contact of his was looking for an au pair for 6 weeks near Milan. I jumped at the chance and a month later was on the plane over.

My main job in Italy was speaking English to the children, as their mother wanted them to have a head start at school. I had only taken up Italian ab initio so I was not that confident with my language skills The mother spoke basic English and the father didn't speak any. They lived in Pogno, a tiny Italian town, it was rather isolated as I didn't have the use of a car. My job was to stay with the boys for the day and teach them. The novelty of living in Italy after a week began to wear off. Yes, I was in the sunshine and yes, they had a pool, however a ten and twelve year old don't want to do English for ten hours of the day: these boys wanted to play on their iPads.

What I found hard

1. An au pair is not a parent, thus you cannot discipline the children. The boys didn't want to learn at all. After trying to coax them with sweets they would agree to do their homework for ten minutes maximum.

2. You are living in their home for six weeks and obviously live by their rules. Sometimes I forgot to remove my shoes, or forgot to give the watermelon skins to their turtles which was not received well so the mother used to scream at me.

3. An au pair is round the clock job and I didn't have a day off. It was particularly hard when the parents were at home because I felt that I was being watched constantly by the them.

4. I lived in a tiny Italian village and rarely went out. This is not only isolating but also rather boring. There are only so many games you can play with children. I decided after about two weeks to look at it like a job, and thought 'well, I am being paid'. However the pay wasn't that much - about €90 a week - and I couldn't help thinking how much more I could earn as a waitress in England.

1. My Italian did certainly improve.

3. I met some nice people who I'm keeping in touch with.

4. I definitely learnt to be more patient.

Would I do it again?

1. If you are going to be an au pair this summer I would strongly recommend finding out specifically what your daily routine is, the hours expected to work and what your expected role is. I never had this conversation with the mother of my family and often was criticised or told off for being on my phone when I mistakenly thought that it was my time off!

3. Before you go, remember that it is most definitely not a holiday!

4. You must realise that earning money is not the main aim of being there.

5. Don't think of it as a dossy job, it's not. It's hard work round the clock and can be quite lonely.

It is a fantastic way to improve your language skills as you are totally immersed in the culture, I didn't speak to anyone English for 6 weeks, and am consequently much more confident with my spoken Italian.

Au pairing: So much more than a summer job!

Ten things I learnt about being an Au Pair

Why do a Year Abroad? The European Commission’s Erasmus Impact Study