Home Articles Case Study: Antonia's preparing for her year abroad in Spain and Italy
Share
Tweet
Write for us

Case Study: Antonia's preparing for her year abroad in Spain and Italy 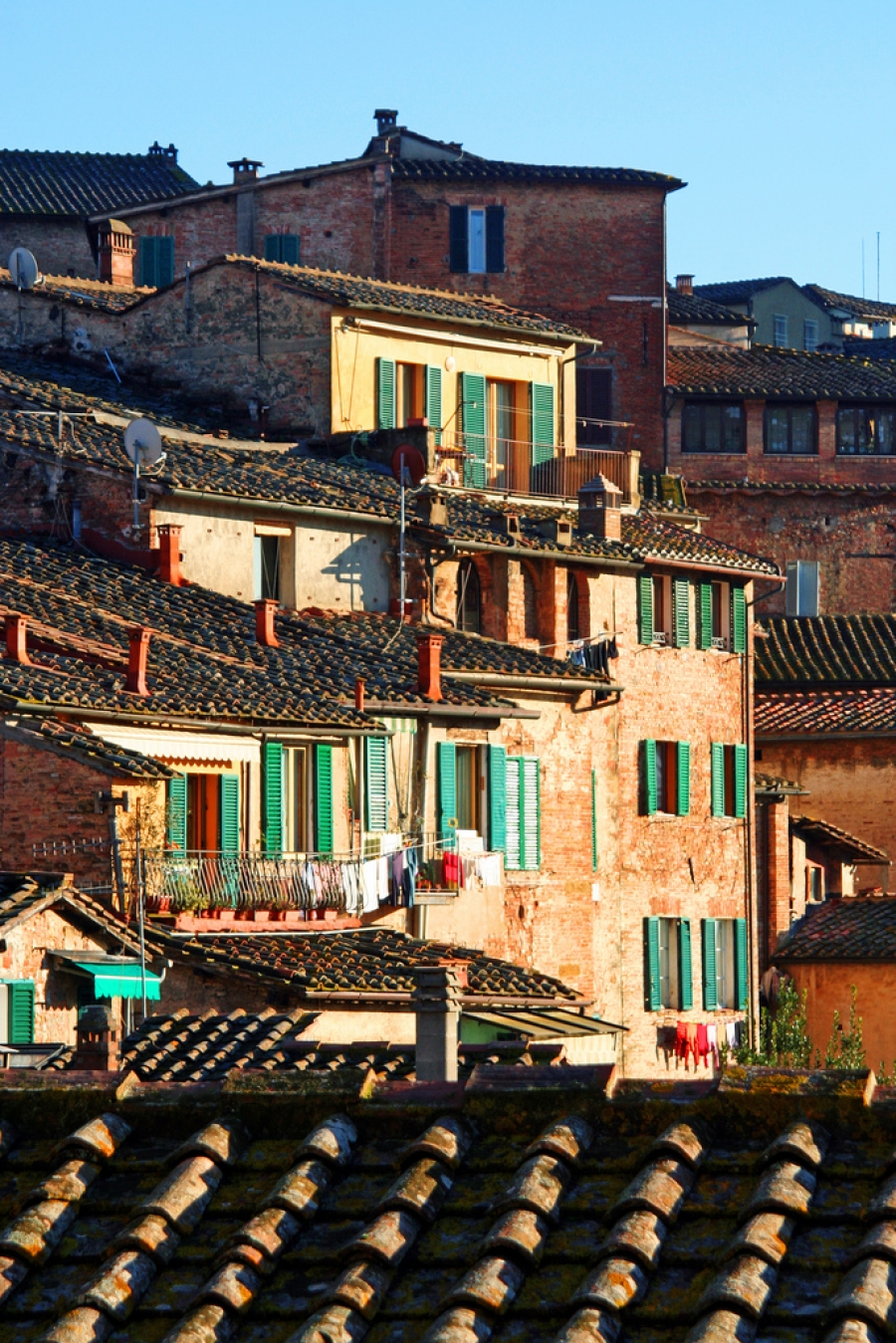 This article was written by Global Graduates, published on 29th March 2010 and has been read 28956 times.

Spain Italy
Tell us a bit about you...I'm in my 2nd year at Cardiff university, studying Spanish (advanced) and Italian (ex-beginners). I only applied to study Spanish but then took up Italian and Classical Greek in my first year. I then decided to carry on with Spanish and Italian in my second year and turn my course into joint honours. Our lecturers encourged this as it makes sense to study two languages rather than just the one!Give us an overview of your planned year abroad...For my year abroad I will be spending 4.5 months in Spain and then 4.5 months in Italy. I have decided to go to Spain first as I feel more confident speaking Spanish than I do Italian and you are strongly advised to make your first country the one where you are more confident with the language. Just so you can suss out how it all works for the second time around! I have decided to study at universities partaking in the Erasmus scheme in both countries. I had considered working but the whole process of finding a suitable job, accommodation, choosing a location etc, is far more independent and I just felt I wanted a little bit more security. Also, you don't have to pay any tuition fees if you study but half fees if you work, so I considered the financial implications too!
At what stage in the organising are you?
I am further through the process with Spain at the moment than I am with Italy. I know my destination for Spain (which is in fact, Lleida in Catalunya. I opted for this because I'm really enjoying my Catalan module and wanted to go to a Catalan-speaking area), but I have not yet sorted accomodation. Some of the 4th year students I have spoken to said that they booked into a hostel or such like 2-3 weeks before the start of term and found people to live with and accommodation. Other people know friends going to the same area which makes it easier. I am the only one going to Lleida which is quite daunting and so I'm contemplating the idea of applying for halls instead. I'm not sure yet.

As for Italy, we haven't had our destinations confirmed yet so I can't make any more plans regarding that!

How helpful has your University been with helping you to prepare?
My university has been extremely helpful. We've had several meetings regarding our year abroad and they were happy to answer any questions. Although it is quite an independent process, they have been very informative and talked us through how everything works. They also asked some 4th year students who have returned from their year abroad to talk to us and answer our questions. That was incredibly useful. We also took their email addresses so we can ask any questions we want. I do definitely feel that I have sufficient support in preparing for my year abroad.

What are you doing this summer to prepare yourself for your year abroad?
This summer I will mostly be mentally preparing myself, relaxing, looking over some Italian/Spanish literature just to keep it fresh in my mind, and maybe trying to earn some money too! I'm not planning on going abroad to work this summer because I'll be doing that all next year and I don't really think it will make all that much difference.

How confident are you feeling about your language skills? Will you take any courses over the summer to brush up?
I'm feeling confident with Spanish, not so with Italian. I have some Italian friends so I may ask them to help me brush up over summer. I'm hoping that once I'm in Italy and have no choice but to speak it, that my confidence will eventually grow. It is daunting but I've been on holiday in Spain quite a lot and so I've had a fair bit of practise speaking Spanish out there.

How are you feeling about your year abroad overall?
I'm really, really excited about it but also terrified at the same time! Everyone I've spoken to who has been on a year abroad whether it be educational or explorational, has said it has been the best year of their lives, so it's all been very encouraging.

What are your career plans after you leave University? Will you go into a career to do with languages?
I always thought I wanted to do a conversion course to law but recently I've really thought about a career in languages because I really do enjoy them, and so now I'd be looking to go into a Language Specialist career.

How do you think a language degree will benefit you in the future?
Well given that I want to work with languages, it will be a necessity. I really like being able to go abroad and communicate in the native tongue. Having a languages degree will, I expect, broaden my career horizons and allow me to travel within my career which is definitely something that appeals to me.

Anything else you want to share with us?
I thought one of my biggest issues was going to be sorting out student fincance but it really did take about 10 mins. You get an Erasmus grant (if you study, not if you work) of roughly 200 euros a month which you don't have to pay back, and that is another bonus of studying!

Overall, I think it's a fantastic opportunity not to be missed and once all the nitty-gritty preparation has been completed, I think it was be such a beneficial experience and I can't wait!