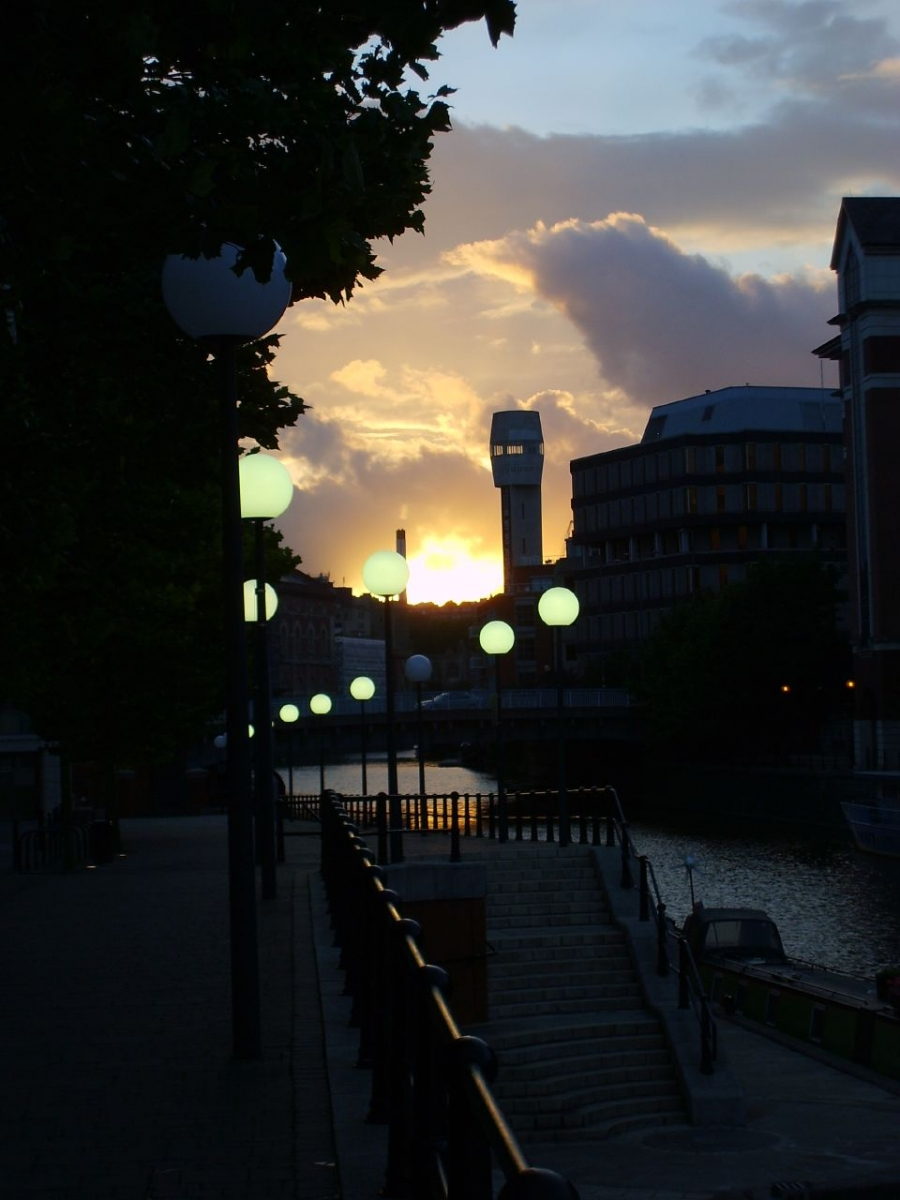 Bristol Lighting by The Happy Robot

This article was written by Julia Chambers, published on 14th June 2010 and has been read 4128 times.

Bristol English-speaking
Bristol, UK - arty, friendly, bohemian, pretty, urban Bristol has tons to offer, whether you're working or studying. Bristol University is really central and is housed in some of the finest buildings in the city, whilst UWE (University of the West of England) has a really friendly vibe; so many students running around the city means there's loads of cute places to have a snack in, tons of bars with cheap student deals and fantastic shopping to be done! You can take your pick from the cool, alternative shops on Park Street, or down in the newly refurbished city centre, with a load of high street chains and some one-off superstores. I really loved the buildings, which looked a bit like nearby Bath, but also the fact that there was always something to do, as Bristol offers a really lively cultural calendar. Bars and clubs have all sorts of music, from folk to pop to jazz to dubstep, you can't go wrong with the food bars scattered across the Triangle and Park Street. The universities themselves are also very prestigious and there's loads of foreign students walking about, so you won't feel too out of place, yet you'll find it really easy to make friends with British students as there's so many societies on offer!
The University: (Bristol) Although I can't speak of UWE as I didn't study there, I heard good things about it. Bristol's lecturers can be a little hit and miss, but they're all really understanding and easy to talk to - there's a real familiarity which is something I really liked. The Arts and Social library has been recently revamped, so the system's changed a little (for the better). The Union's also pretty lively, but the best thing is the number of societies on offer (groups for fans - there's even one about tea!!). There are also some Erasmus nights so you get to meet foreigners and British students who've come back from their year abroad and who'll show you the best bits about the city.

Favourite places: Café Gusto behind the Arts and Social library for the chicken and avocado panini. The Woods on Park Street for some seriously potent cocktails. DNA on Park Street for cute, one-off fashion pieces and Thekla, a club that's on a boat on the waterfront. The Old Duke for live jazz every evening. Too many places!

What not to pack: Too many summer clothes, it only really gets hot over June to August, and that's outside of term time. Plus you'll want to buy loads once out here. What to pack: A decent pair of trainers as there's loads of hills, and if you live in some of the student halls, you'll have to cross the Downs (beautiful but very muddy). An umbrella. A mid-season coat.

Word of advice: Try out different areas of the city as it is pretty big and most students only stick to the centre. Saint Paul's is pretty cool and you should definitely try and go to Weston for some kitsch seaside stuff to do, and Cardiff, to hear the Welsh!