5 brilliant reasons to do a year abroad 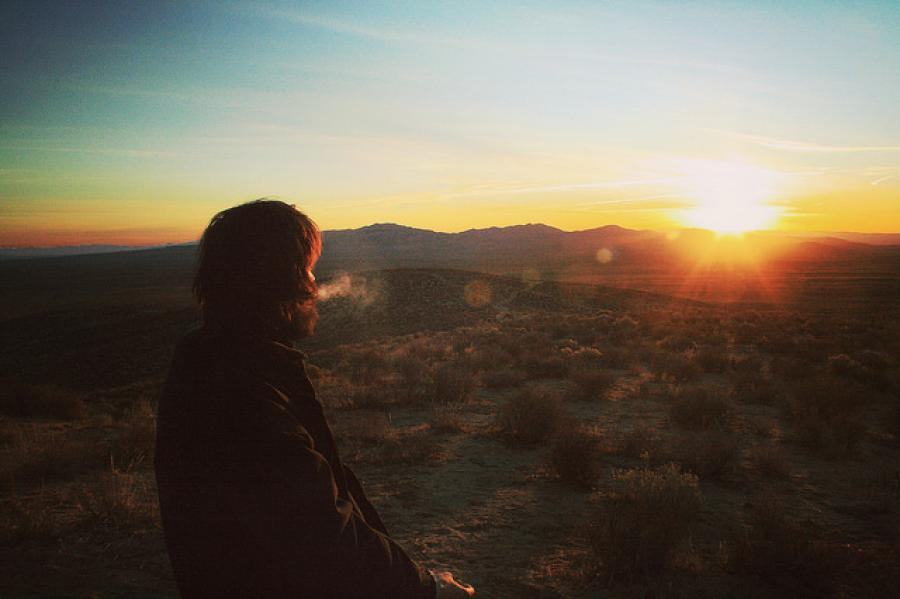 This article was written by Imanpreet Suthar, published on 23rd April 2014 and has been read 4322 times.

Berlin Study Abroad QMUL Erasmus+
Immy is an undergraduate Law student from Queen Mary, University of London, and is currently studying as an Erasmus student on her year abroad in Berlin. She says, "Settling in a new, foreign country and adapting to the customs of your host university are understandably daunting, so I thought the most appropriate topic to begin with is the benefits of the Erasmus programme." And here are five of them...

I’ve only lived in Berlin for a few months, but I’ve already been exposed to so many exciting opportunities which would otherwise have been unattainable.

5 brilliant reasons to do a year abroad

Possessing foreign language skills is highly desirable in many professions now that the business world has become globalised. You probably studied at least one other language at school, but your knowledge of it will go rusty without frequent practice! The Erasmus year definitely enables you to significantly improve your understanding of the language by having to speak and/or listen to it on a daily basis. I’ve studied German for several years but it is now that I am more confident in my understanding of the language, by becoming familiar with the authentic Berlin dialect and picking up some useful phrases - things such as knowing the small yet big difference between ‘Ich bin Berliner’ and ‘Ich bin ein Berliner’.

2. Becoming familiar with another great city.

Berlin, Paris, Madrid, Brussels…wherever you reside for your Erasmus year you will be exposed to the cultures and characteristics of another great European city. Whilst I have visited nearly all of the tourist attractions last semester, I have also been experiencing daily life in Berlin- by becoming quite savvy with public transport; attending lectures and tutorials with German students; taking leisurely walks in the pleasant local park; remembering to take my own carrier bags for grocery shopping (which is quite hard if you normally rely on the unlimited shopping bag supply at Tescos); partying with friends in the famous clubbing area that is ‘Warschauer Strasse’ and of course, eating copious amounts of pretzels. Settling in another country is therefore very enriching and definitely builds up your confidence and independence.

3. Meeting people from everywhere and anywhere.

The circumstances of the Erasmus year are such that you will meet many students from all over the World. Host universities may also organise events or programmes exclusive to international students, which can be great opportunities to socialise with others in similar situations to yours. I’ve definitely had the best time becoming friends with great people from Europe and beyond!

Berlin has been described as ‘poor, but sexy’, which I believe is rather accurate! Accommodation was the initial cost which I noticed was considerably cheaper; I am paying the same amount of rent for a one-person apartment in a rather affluent area of Berlin to what I was paying for a single room in a flat in East London last year. Another great thing about Berlin is the public transport- the system is more efficient, the trains more spacious and can take you to just about anywhere in the city; and luckily students can receive a subsidised season ticket (‘Semesterticket’) through their university. Upon enrolment for each semester Humboldt university students are required to pay around €187 for free travel around Berlin (and even up to Potsdam) within the next six months. Definitely useful for students since the cost for a standard daily ticket in Berlin is €6,70-€7,20!

5. Learning about a different legal system

This may be of particular interest to law students. Germany, France, Spain are examples of countries with civil law systems whereas England, Wales and Northern Ireland possess common law systems. In other words, civil law countries have their laws contained mainly in statutes and legal codes yet in common law countries, judges play a much more active role in developing rules, which then act as precedent for similar disputes in the future. Having knowledge about another legal system that is prominent throughout the World and particularly in Europe will certainly be beneficial to any prospective commercial lawyers, given England’s interconnectedness with global trade and the European Union.

So, there are plenty of benefits on the Erasmus year, and I would definitely recommend it to anyone who is considering to study or work abroad. My next blogs will cover issues such as finding accommodation, enrolment at your host university and choosing modules; so keep your eyes peeled! ☺