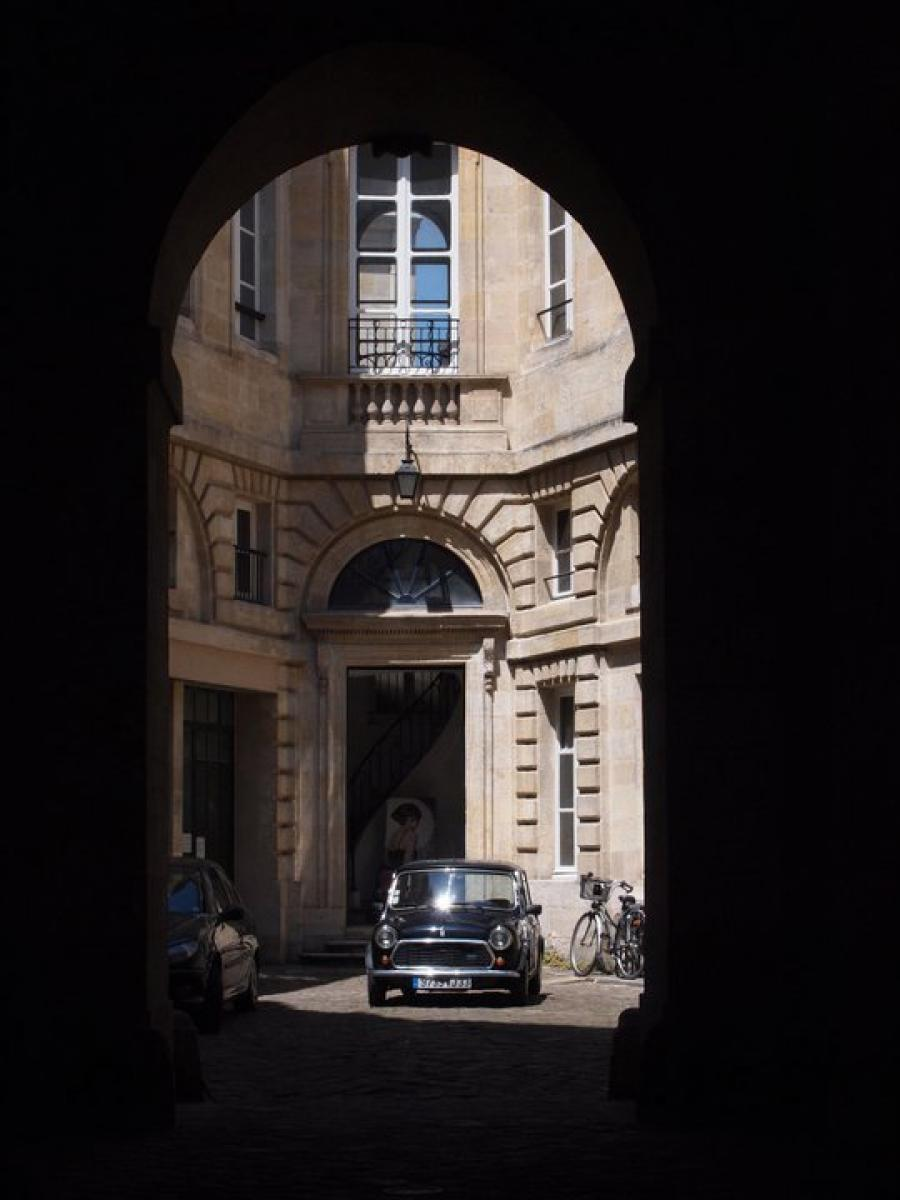 Always look for the secrets in BDX by Tillie Cox

This article was written by Ines Sordo, published on 9th October 2011 and has been read 4375 times.

Bordeaux
Fret not; you don’t need a survival guide to Bordeaux. Unlike the bigger French cities this south western wine haven is big enough to get lost in but small enough to feel straight at home. It also boasts some of the loveliest people you’ll ever meet who will be more than willing to make you try out their equally lovely cuisine. But just in case you want to land there with a good idea of where to take your year-abroad friends to, here are some quick tips.

FOOD: Of course this would be my first category; food is not only one of the best things about France but also one of the best things about most things. For cheap eats get yourself down to any of the restaurants in the quartier St Pierre where you’ll be spoilt for choice and very very rarely disappointed. If the parents are in town and you want to take them somewhere really French however, I suggest Baud et Millet, situated on rue Huguerie, who’s entire menu is dedicated to cheese and wine and I guarantee can turn even the worst of lactose intolerants into a drooling mess.

DRINK: Second category in part due to my keen sense of word association and in part because if you leave Bordeaux not having had at least one in-depth conversation about wine then you haven’t done it all. For a good night out running from bar to bar (and some of the best mojitos you will ever try) go to Grand Théâtre and have a look around the bar scene, La Bodega and Calle 8 being two musts, and then walk yourself down rue St Catherine (the longest pedestrian street in Europe I warn you) to la Victoire, populated with a myriad bars and cafés that you’re probably better off being a little tipsy going into anyway. And if you fancy a drink of the posher ilk the Bar à Vin on the allées de Tourny offers an aces wine selection. But, as with all things in life, be careful, while this wine bar has several charming little nooks to sit and taste wine in it also plays host to some of the most uncomfortable chairs ever experienced by a human derrière.

CLUBS: While any of the aforementioned bars will hand you an unforgettable night out (or forgettable depending on your alcohol tolerance), there are also options available if you’re the type of person who enjoys big sweaty rooms, strobe lights (that have for some unfathomable reason still not died out) and music so loud you’ll resemble your grandmother for the next couple of days. Hop on the tramway all the way down the river to the quai de Paludate and you’ll doubtless find something to your taste, an emblem of the area is the discothèque La Plage that, despite its’ disappointing lack of sand and people in swimming suits, will leave you wanting home…I mean more.

TOURISM: Otherwise known as things to do within your first 3 weeks, before you get trop cool to be carrying a map. Visit the cathédrale St André and then climb the tower next to it for some count-the-steps fun and amazing sights of the city. Have a walk through the art museum and visit the crocodile sculpture in the gardens outside of it. Take the required “been there done that” photo in front of the Colonne des Girondins. But most importantly in Bordeaux, get lost. Leave the map at home and start walking. Straight, right, left, right, right…Whatever you want. The best things in this city are found by mistake.

LAZY SUNDAY: a book, a blanket and the Jardin Public. Or, if it’s raining (as is often the case in the October-December months) be French and find a café to hang out in with your book. Or stay at home on skype reassuring your mother who’s afraid that you’ll never want to leave (and has reason to be so).

BEFORE YOU LEAVE: Eat a Canelé.