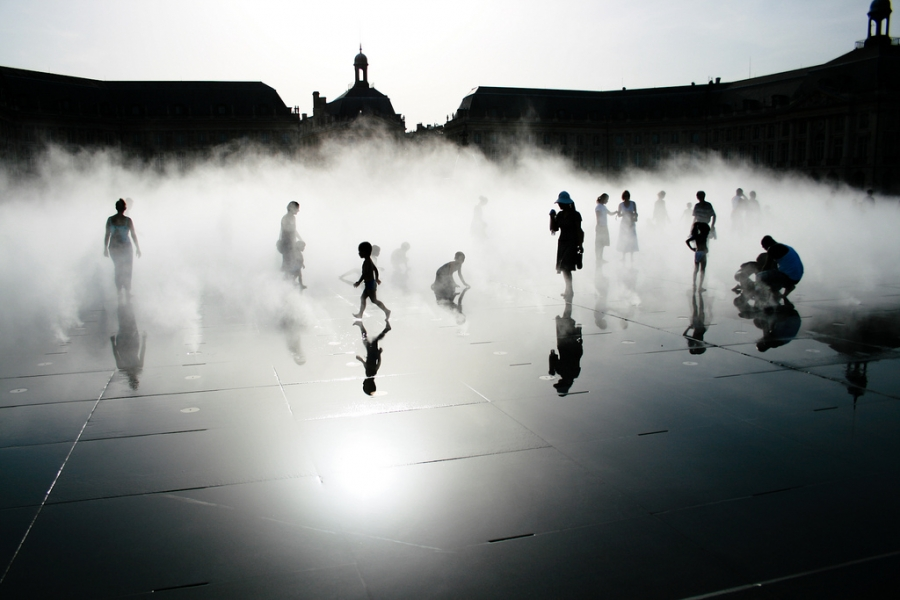 This article was written by Louise Neville, published on 6th July 2010 and has been read 29962 times.

Louise Neville read French Studies at Warwick and did a Translation & Interpreting Studies MA at Manchester. Here, she gives us some useful information about student life, where to live, and how useful a Young Person’s Railcard is...

For my BA I spent a summer in Pau and went to Bordeaux for my year abroad at Université Bordeaux Montaigne. I fell in love with both Bordeaux and Pau, and would definitely move back there any time if given the opportunity!

Accommodation can be a bit of a fiasco for students if you are not prepared. The vast majority of places we saw asked for everything from my current occupation to my parent’s entire life history before they would rent us a room, so go prepared with photocopies of bank statements, wage slips, passports etc. of the person who will be your ‘garant’ (guarantor) for the rent (one even asked for details of my parents’ mortgage repayments  and would only take a guarantor who paid French taxes!).
As the campus is not that close to the centre, but rather in Pessac around the outskirts, the university halls are not for everyone as they are so far from the centre of town for those late nights out. And the trams only run until midnight, so bear that in mind.
We found Teneo Suites in Talence, who were extremely helpful. They didn’t ask for excessive amounts of details from us and my friend and I rented out a couple of studios, without any deposit needed. In my opinion, Talence was the perfect place for our stay in Bordeaux. Exactly half way between the uni and the centre of town, it has a cinema, bank, hairdressers, American diner, French restaurant, Sushi restaurant, book shop and supermarket right on its doorstep; and the tram stop is right outside. It also doubles up as a hotel, so if your family want to visit they can stay in the same building, which is handy.

The Place de la Victoire is where the main student hubbub is and a lot of people also lived in apartments in this area. It’s a big square with a lot of bars and the main long shopping street (Rue Sainte Catherine) leads from here into the centre of town.

Université Bordeaux Montaigne organises a mentor scheme which we found quite useful and made some really good friends thanks to studying here. They will match you up with volunteer French students so we ended up hanging out with a group of girls doing their Spanish Masters and had a great time. You can choose any modules you like across the uni board, so while my flatmate did Arts Plastiques, Philosophie and Economiques I chose to do exactly the same modules as the 1st year Lettres students (I substituted the English module for translation though!). This worked in my favour as it meant that while they were all new to the uni and making friends, so was I, and I ended up being closer with Lettres friends from my modules than with the other Erasmus students, which really helped my French.

Many students go over to Arcachon to the beach in the summer as it’s only 45 mins on the train. I also made use of the time to visit friends in Paris, Tours, Pau, Dijon and Grenoble (even though the last two meant a 7 hour train ride!). I thoroughly recommend getting a Carte Jeune 18-27 for the SNCF trains, as soon as you get to France, and use it as much as you can to get discounts on all your rail fares, then use the weekends to visit as much of France as you can!

Good luck! You will have a blast!