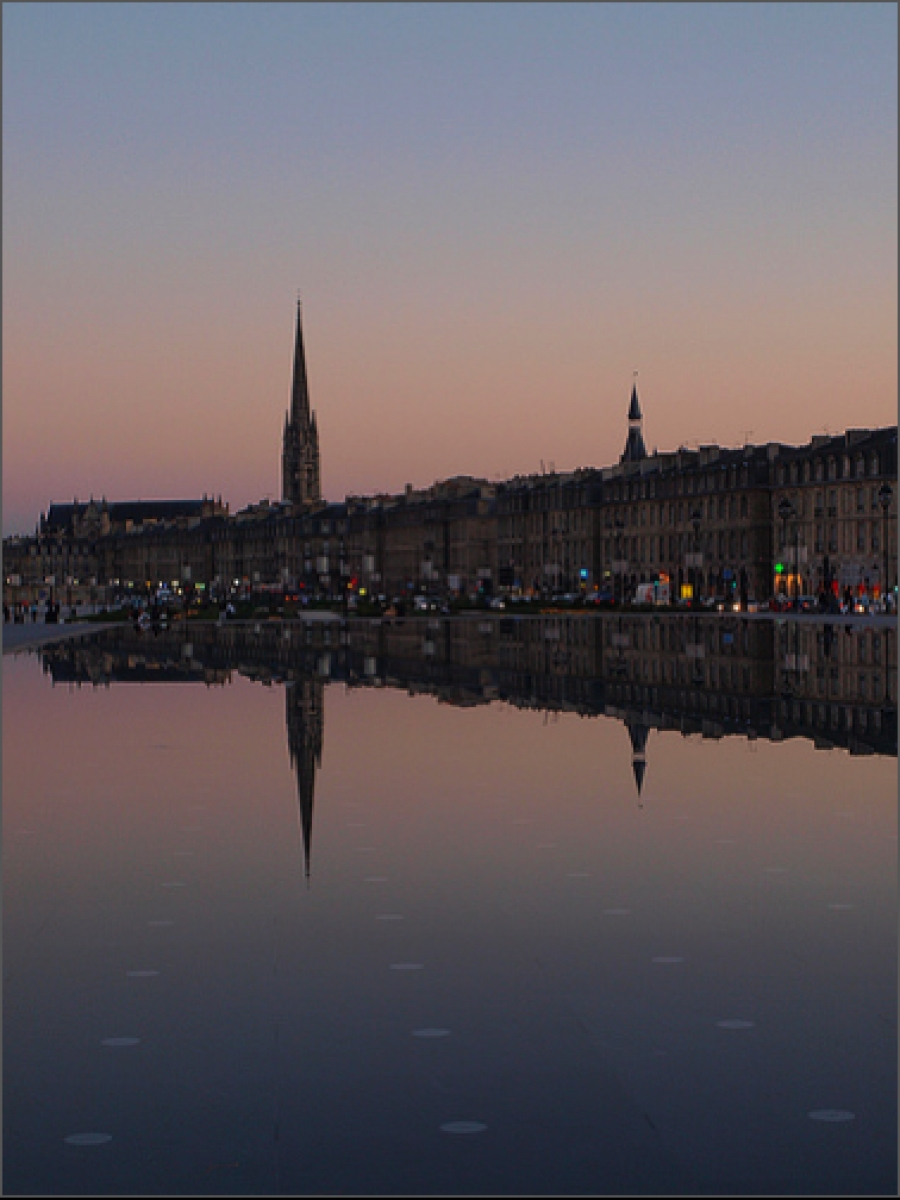 This article was written by Ines Sordo, published on 16th November 2010 and has been read 2844 times.

Bordeaux
Dealing with French chaos, a bit of FML and my, my haven’t we changed... I have now been here for three lovely months and haven’t once seen a jazz cat. Now I’m not one to diss Walt Disney, but I am one to voice my disappointment (motherly *tut* for those of you who didn’t realise I was referring to “the aristocats”). Luckily though this still remains the only negative incident on my bordelaise adventure, well that and an unfortunate event involving a few too many shots, but we shan’t start off on the wrong foot.

It can safely be said that the honeymoon phase of my year abroad has hit a rough patch however. I wouldn’t say its over, oh no, I still harbour a lot of love for bdx, but due to something the French call a “grève” I may have uttered a string of ill-sounding expletives against this beautiful city (and its inhabitants) the other day. You may not have seen it, but for roughly the past month everyone in the country has been all up in arms about the recent change in the legal age of retirement, “up in arms” meaning doing what the French do best: demonstrating. Being Spanish one would assume I would be very used to such activities, and indeed I am, if you feel that you need to voice your concern to your government and that this is the ideal way for you to do so then by all means please do, but essentially paralysing an entire bloody city in order to do so is a whole new ball game. Usually I wouldn’t find it so annoying, it’s just something to dodge on my way home for lunch, but on one of the many demonstration days yours truly had to catch a flight, and that involves getting to an airport. People flooded the streets, banners invaded the sky, chants assaulted my ears but not ONE effing bus (pardon my near-French) ran as it should. I won’t bore you with the details but it ended in me running around for two hours trying to find an economic way to get to the airport and then finally giving up and getting a cab. The moral of the story is dear friends: Never trust public transport during a French demonstration and thank god for overdrafts!

If you remember me bragging about how lovely the south-western weather was in the past entries and also remember wanting to kill me for doing so then the following part is for you: I have never seen this much rain before. It’s been almost 2 weeks since we had a day with no rain whatsoever. Jackets must then definitely be brought here. And don’t trust the morning weather either! The other day I woke up to a mostly clear blue sky so decided to go to work in my Mac and leave my umbrella at home but by the time I got out of the office for lunch (still can’t get over how almost adult that sounds) it was literally pouring down with rain, for a second I had to ask myself whether bdx gets monsoon seasons. Because my hair looked quite nice that day I decided to quickly pop into a supermarket to buy a cheap umbrella but upon exiting with my new buy in hand and at the ready the rain had miraculously disappeared and the sky was a perfect shade of blue *mild expletives yet again*. At least when I told the cashier not to bother with the bag cause I was going to use it straight away, she actually took out a pair of scissors and cut off the price tag off for me, I’m slowly but surely falling in love with the French love of dressing perfection.

On your year abroad you discover a little more about yourself. A quick poll of my friends and their friends has provided me with stories ranging from previously unknown huge slags to suddenly incredibly studious people (sorry guys, not naming names). I have apparently become a masochist. You remember those athletes I befriended? Well, they actually convinced me to go training. Yes I, asthma sufferer and generally lazy individual Ines Sordo, actually ran the other day. The result is as expected: Pain, lots and lots of pain. But on the Brightside I’m foolish enough willing to try it again, and who knows I may even be able to do sport by the end of this year, by which I of course mean running without moaning, whining and wheezing... set your sights low and you’ll always be pleasantly surprised.

This concludes the tale of my past month, short as it has felt! I guess next time I’ll be telling you about the run up (not literal, I have limits) to Christmas a la française and about the complicatedness of the French male psyche (although this extends to the male race in general, lets be honest). This time I’ll end on a tip: If ever you feel homesick make a cup of tea and watch “The Only Way is Essex”. Nothing makes me more grateful to be here.