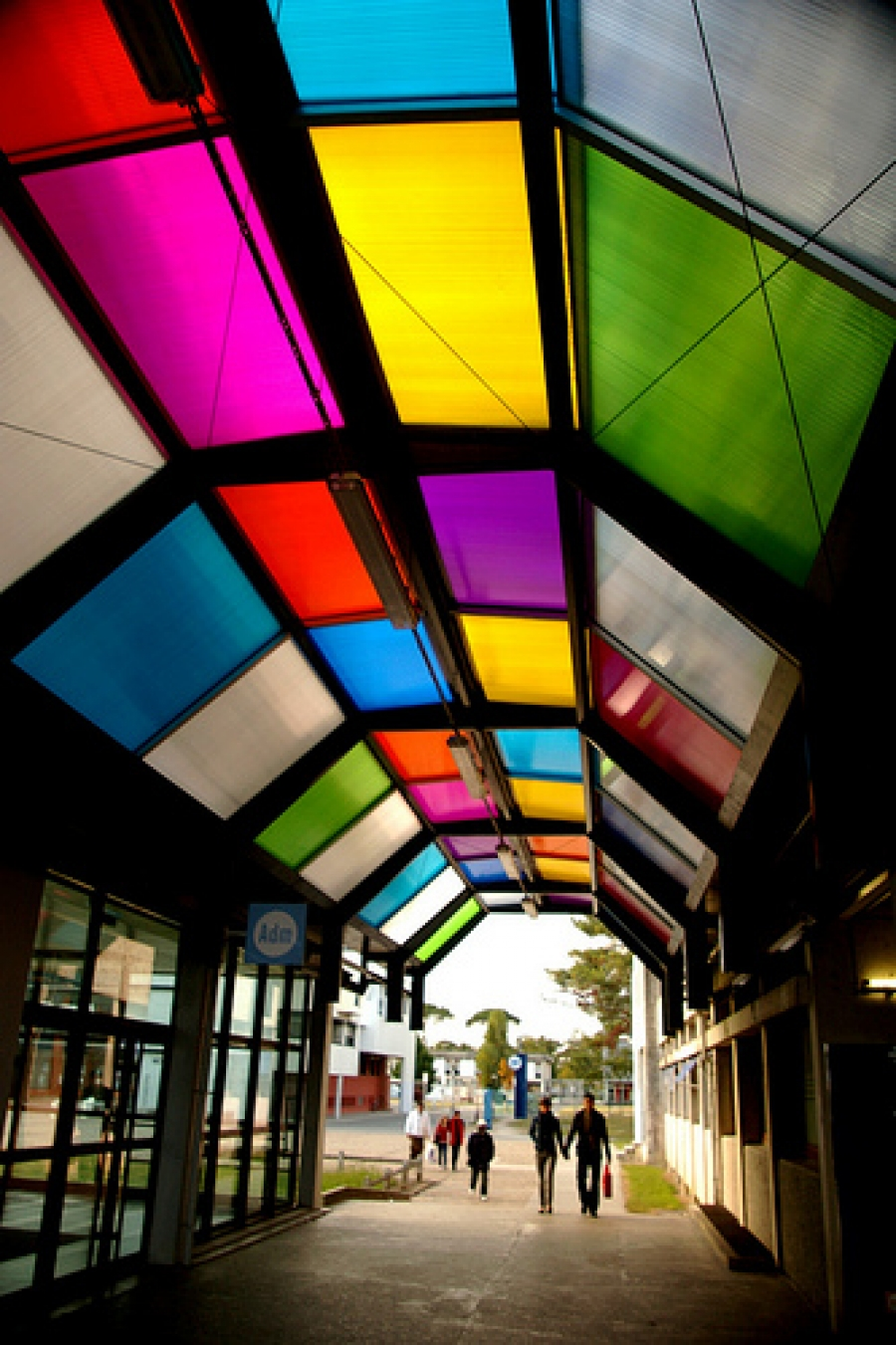 This article was written by Nick Goodchild, published on 15th November 2010 and has been read 26345 times.

Bordeaux Leonardo Scheme
An overview of the Leonardo da Vinci program and how I got to Bordeaux.

Ever since I spent half of my Erasmus year in Toulouse, I knew I wanted to live in France again. The opportunity came when I saw an advert for the Leonardo da Vinci program, which I had heard about before but forgotten. They offered me the chance to go live in Bordeaux for 9 weeks, (which I wanted to do, to improve my french) and get work experience which I really needed (because my job-hunt in London was proving entirely fruitless). So I rushed to apply.

As it happens I applied very late for the October intake. The departure date was 17th October, and I submitted the first of a series of application forms roughly two weeks before that. Normally I do not think they would have accepted me at such a late stage, but the program was enormously undersubscribed, so they rushed me through the interview and language-testing stage, and after about 5 days I was accepted. Everything happened so fast that I actually became worried that the whole thing was too good to be true, that there had to be some kind of catch because it was all too easy! Obviously it all turned out to be my imagination...

In London I was searching for a job in marketing and PR, with a view to one day working for a charity. I wrote this in my application not really knowing what I would be given, because in the end you can only have whatever internship is on offer. As it turned out they found me the perfect job, doing communications and events for ‘La Ligue nationale contre le cancer’, France’s biggest cancer charity. I’ll save the details of my actual work for another time.

Thats not to say that there hasn’t been the odd problem here and there. The organization who is running my work placement is rather poor at returning my emails, and some of my friends have had minor aggravation from their landlord... but it really pales in comparison with the amazing time we have had so far.

More on my actual life in Bordeaux very soon...