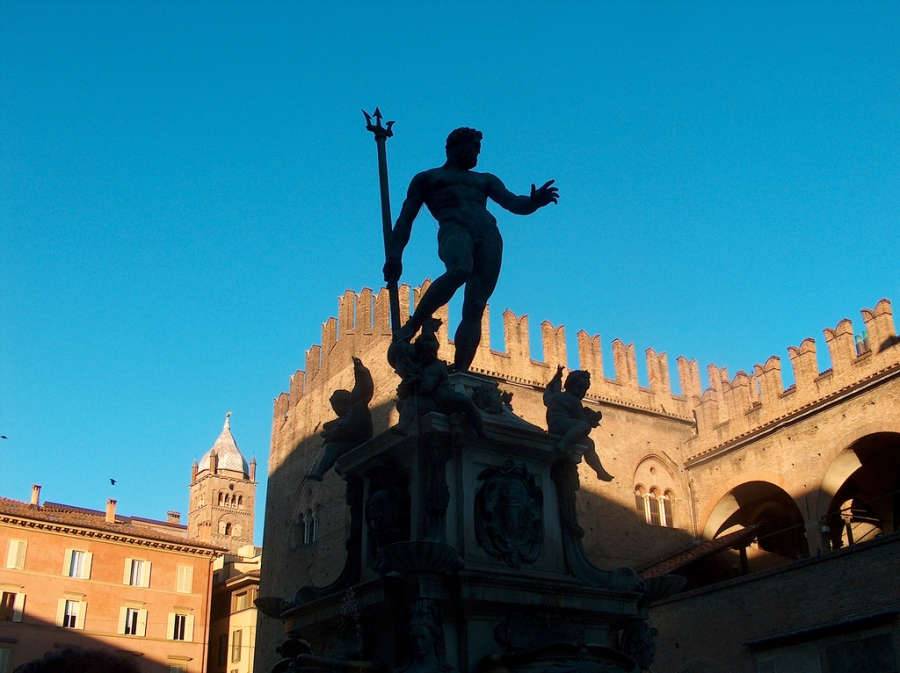 This article was written by Global Graduates, published on 12th May 2010 and has been read 24711 times.

Bologna
City of Academia Bologna, home city to the famous "spag bol" (ragù in these parts), has as of yet never really been prone to floods of tourists. As such, the city known for its food (and boy, is it good here!), student demonstrations and political activities is well worth staying put in. You'll struggle to hear any English, improving your Italian and your understanding of the country as a whole. Because Bologna doesn't just give its name to the classic Italian dish, restaurants literally climb on top of one another, offering you the very best in Italian cuisine.
Why should I choose Bologna for my year abroad?
A city that is both gastronomically and aesthetically pleasing too—the red rooftops and yellow stone have given this place the nickname of 'Bologna la rossa'. You'll be making the most of its Medieval and Renaissance buildings, rubbing shoulders with a large group of bright young things at possibly the world's oldest university (founded in 1088) teeming with more than 10,000 students making their mark on academia.

A large student population ensures that you are never left without anything to do — Bologna's bars, cafes and clubs give the party animal lurking inside you something to chew on. Of note are Livello 57, Bravo Caffè and the student hangout Corto Maltese, but if art and Italian frescoes are more your thing then Bologna delivers spectacularly, with masterpieces covering classical to contemporary. The Pinacoteca Nazionale di Bologna dazzles with its collection of Rafaello, Giotto and Parmigianino works, to name but a few...

Culture vultures can scavenge through Bologna's many museums that deal with peoples, present and past (try the Museo di Antropologia and Museo Ebraico, though there are loads more). The scientists and engineers amongst you can have a look at the astronomical, mineral, naval and even automobile museums and show houses that abound.

A yearly film festival, in the summer months, in Piazza Maggiore makes for great day to evening entertainment and you can also enjoy the latest film showings all year round at one of the many cinemas popping up around the city. Bologna has many sites to visit, and is most recognisable for its twin towers, Torre degli Asinelli and its sister Torre Garisenda — view this fantastic city in all its glory.

The city is quite green on the whole, having many parks and green areas for you to relax in, many of these being former private gardens of noblemen's estates. Giardini Margherita even has a chalet that doubles up as a club in the summer. The shopping in Bologna also fares well, be it for fashionistas, alternative dudes or fancy foodies. A city that doesn't need to compete for the hearts of dodgy tourists, proving that the essence of classic-meets-contemporary Italy doesn't resemble a Versace amalgam of tack and gold, but more so a bustling, culturally-rich city proud to be part of la bella Italia.
Get the OSCard for discounts on eating out, film rental, cinema and gym membership in Bologna, plus lots more...