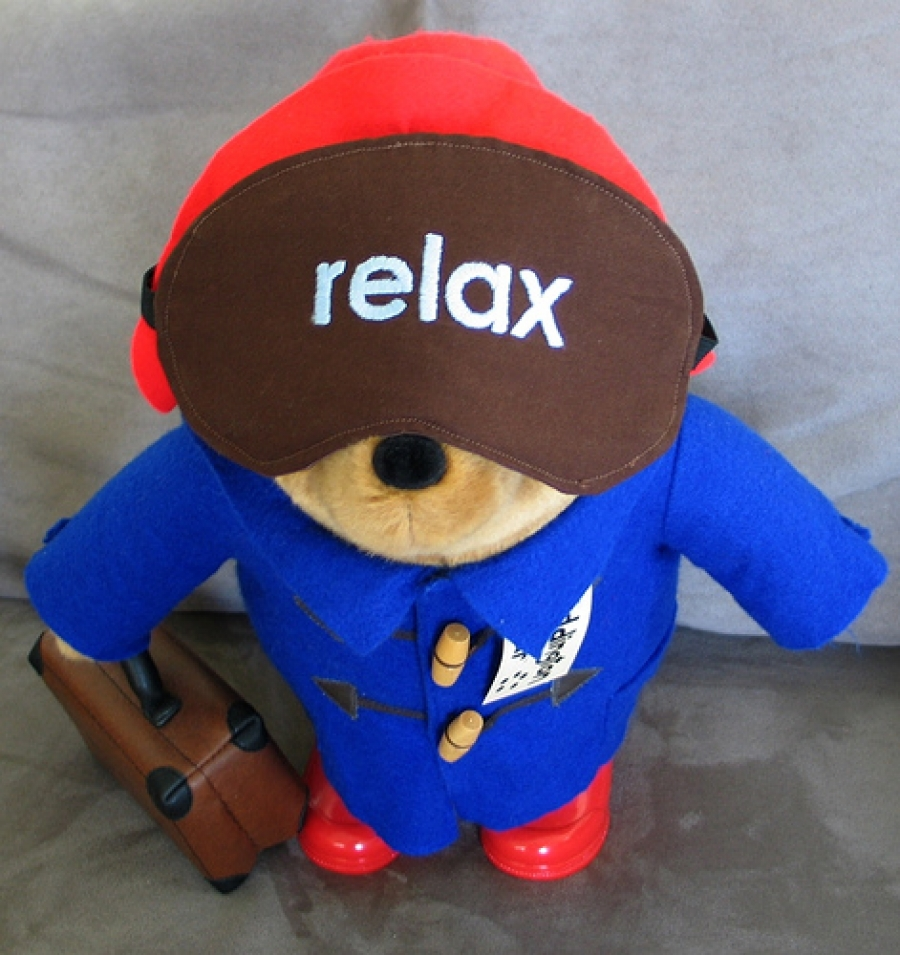 How to avoid jetlag by pillowhead designs

This article was written by Global Graduates, published on 17th December 2010 and has been read 18869 times.

Health & Fitness
Flying long distances to reach your dream year abroad destination can entail something your mother had warned you about, but hadn’t paid close attention to: jet lag. Feeling tired? Don’t really know where you are? Dehydrated, sure those 6 pints the night before, as you were waving goodbye to your friends, didn’t help? Yeah, that’s jet lag for you. Creeping its ugly little head up on you, only to leave the able-bodied, dashing 20-something year old that you are weak at the knees, and not in a romantic way. Well, you’ll just have to put up with it. For the rest of you who haven’t flown out just yet, make sure you read the following tips and tricks of the trade to avoid feeling like you’ve been to Hell and back...
1. Don’t get drunk the night before
Well, I know this is a bit of a toughie as it’s your last night, all your mates are there and frankly, you’re not going to get the same kind of Guinness abroad. But just go easy on the liquor, as it’s not going to you any favours once you’re 15,000 feet up in the air and nursing the mother of all hangovers. If you are going to have ‘just the one more’, make sure you drink a glass of water (yes, Mum) before you go to bed and then stock up on drinking water on the flight. Don’t go for the coffee or more drink, unless you know for a fact that Gin and Tonic (I am not - I repeat - middle-aged) will help you go to sleep like a baby.

2. Get some sleep
Before flying, make sure you get a full night’s sleep, at a decent hour if you’re flying more than 5 time zones (so, say round 10PM if you’ve got a 10AM flight). Many travellers believe that by postponing sleep, you’ll get the chance to catch up on it during your flight. The truth is you need that night’s sleep anyway, as you’ll be tired from the flight once you’re on it. Once on the flight, try to relax and listen to some easy-going music, to get you in the mood of sleeping. If you’re arriving at your final destination during the day, try and hold back on sleeping until the evening. If you really can’t muster the thought of staying up all day, go for a power nap but make sure it’s no longer than 1 hour, otherwise your internal clock will think it’s night time and you won’t be able to get up, thus repeating the whole pattern again the next day!

3. Food, glorious food
Research has proven that by eating carbs (potatoes and pasta) the night before increases your chance of going to sleep, thus softening the jet lag blow. On the plane, try and go for the option that has the most carbs, too, to make sure you get some kip. Don’t go for sweets and chocolate, no matter how tempting these might be - they won’t help once you’re trying to get some shut eye. Crisps and peanuts are also a no-go, as they’re packed in salt, which won’t help with your body’s hydration.

4. Sleeping gear
Some people opt for some sleeping pills to help with their jet lag, though you can get something a little less strong and therefore a little less debilitating: Melatonin. Check the dosage you should be taking with your doctor, depending on how far you fly and where to. You should also wear something comfortable, such as jogging bottoms and a hoodie, to keep you warm whilst you sleep (damn air-conditioning). Get your shoes off, too - the air pressure has an effect on your whole body, so it’s best to wear stuff that’s loose-fitting. Spraying some lavender oil near your neck might also help, as it’s known to induce sleep.

5. Acclimatise
Try and schedule a flight a few days before you’re expected to work or study abroad, as you’ll need some time to get used to the new time zone as well as the country! There’s no point on waiting till the very last minute to fly out, as you’ll need at least a day to get used to your new surroundings!