Considering the benefits of Erasmus 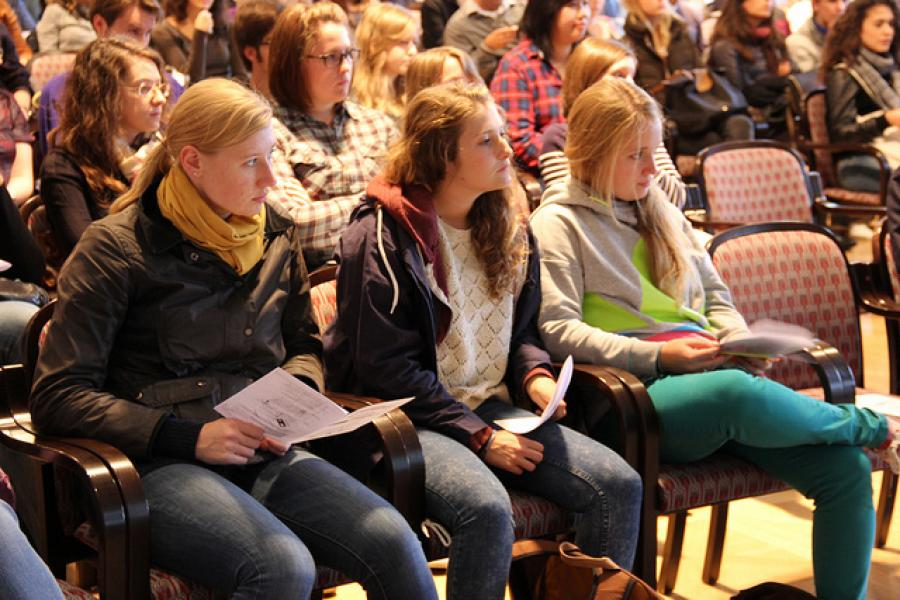 This article was written by Global Graduates, published on 26th February 2014 and has been read 34381 times.

Advice Erasmus+
Today, as you'll know from my previous entry, there was an Erasmus meeting scheduled which was designed for us to discuss finance and applying to our Universities of choice; unfortunately this didn't go to plan. Due to a clerical error, the date of the meeting (Wednesday, 26th February), was incorrect, and was actually supposed to take a place a month later.

All six of us arrived outside of the meeting room in ample time, but after what was around twenty minutes, we all became suspicious, until another group turned up who had allegedly booked the room at the same time as us, resulting in us traversing the University campus, searching for answers. However, this was a small blip in what has otherwise been a very smooth and well-organised programme. The organisers of the Erasmus programme are very efficient, pragmatic and knowledgeable about the process; while applying to study abroad, there will be many stressful times, times when we all worry about money, the documents we need, accommodation and making friends.

It's become a bit of a cliché to speak in this way, but consider it: will all the stress and confusion be worth it to study an entire year of your degree in an entirely new country, doing exciting things and meeting new people?

Consider the benefits of Erasmus below:

Learning a language is one of the most invaluable skills you can possibly learn; not only does it increase your employability by giving you access to a number of jobs in a new country, it also shows you are able to commit yourself to a very difficult task when you need to.

There is no experience quite like being accustomed with a new culture; even after travelling merely as far as London from Manchester, the culture was so different I was surprised and a little shocked by it; everything moved so much faster, the people were far less patient and stressed constantly. Being on a London tube train is like nothing else in the world. Similarly, when I went to Berlin, everyone was far more relaxed than anywhere I'd been in Britain, and the kids of foods which were popular over there were very different; I don't think I've ever so many sausages and pastries in my life. The change may seem daunting and downright terrifying at first, but after you've gotten used to the differences between the two cultures you'll realise that there is an entire new world to explore, which gives you an entirely new desire – wanderlust.

3. Learning to be independent

This is something which comes with your first of University, but will be far more important if you decide to take the plunge and study abroad for a year; when you're at a University in your own country, there's always the feeling that if you need to you can go back to your native town and experience some of the home comforts that you no doubt miss while staying in Halls of Residence, but this opportunity will not be there abroad. You will be left to fend for yourself (to an extent) while there, but don't see it as a hindrance, see it as an opportunity (but if you do really need to go back home, you can always hop on a flight.)

The bottom line is to keep motivated; don't let fear and confusion get the best of you when it comes to the Erasmus programme, and keep considering the enjoyment and benefits you'll gain from taking part. I know it's the only thing keeping me motivated to continue and not allow nerves to get the best of me; the memories alone will be worth the trip.

by Matthew Hepburn
Living and working in Italy