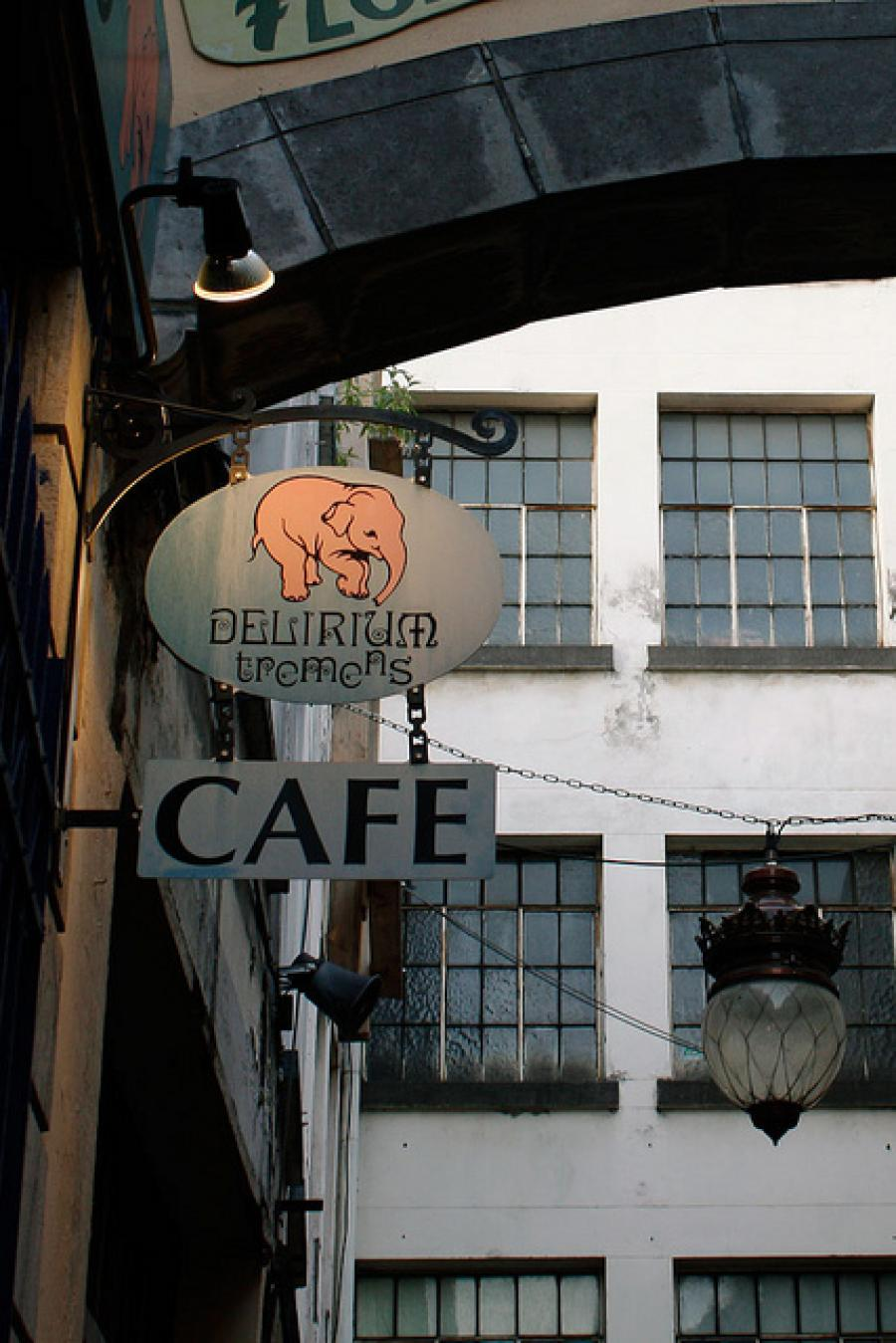 This article was written by Anna, published on 7th December 2011 and has been read 2479 times.

Health & Fitness Belgium
It has been a while since I last sent out a sign of life on here, but I have been rather busy. I spent the last month and a half wishing the NHS extended its reaches until Belgium (and well, it sort of does with its EHIC, doesn’t it?).

I managed to get ill with an ear and throat infection quite a few weeks ago now and my colleague sent me straight to a doctor; something I have been wanting to avoid during my whole stay here, as the only advice about doctors and claiming money back we got from uni was “Don’t get ill. Just don’t!”.

If I hadn’t felt like death warmed up, the doctor’s visit had been hilarious, with both of us trying to work out what the other wanted from them in all the languages we could think of, because let’s face it, my French medical vocabulary isn’t all that great and he wasn’t very good at describing things.

I had to pay the doctor up front for his consultation. In cash. So, before you pop to the doctor’s, take some money out. Then I headed off to the pharmacy with my prescriptions, paid them €30 as well and then dropped into bed and slept for the next few days.

After a few days of feeling better, I searched the internet for how to claim my money back. The internet was incredibly unhelpful, and sent me running in circles for about one week, but with the help of my colleagues I found out that my next step would be to go to a Mutualité who would claim the money back for me. Mutualités are health insurance companies, and from what I can tell, you can choose whichever one you like. I fell to the Russians and went with the Mutualité Socialiste, who were right on my way to work and very, very lovely. Whilst they were lovely, they couldn’t quite help me yet, as neither the doctor, nor the pharmacist had given me the right documents I needed to make my claim.

So, please, when speaking to your doctor, make sure he gives you an attestation verte or blanche and to ask for an Annexe 30 from your pharmacist. Both should only take a second to sign/issue, so just ask for them straight away. It will save you a lot of trouble. After I hobbled back to the Mutualité, it turned out they had “misplaced” my application and I would have to apply again and wait for that to have gone through before I can claim. So that is where I am at right now. There is no conclusion to this story yet, but I’ll try to keep you updated, in the hopes of it making it easier for you to claim doctor’s and medical fees back in Belgium.

The other big news is that I moved! I no longer live with the flatmates that I have whinged about at length in my last post. I have moved in with my English colleague Laura and since the move, life has consisted of drinking beer and dancing to Jedward. It’s been pretty dandy.

When looking for someone to take over my room in the flat (as that was a condition I had to fulfill in order to terminate my contract early) I used appartager.be again. Even though November/December seems to be a slow month for people looking for new flats, I found someone who was interested in 2 days time, so that was much quicker and easier than I expected. Fees for someone offering a flat are higher than for those looking for a flat though, so watch out.

In other, much less exciting news, vegetarianism seems to be more unusual here, so make sure you remind people regularly that you can’t or won’t eat certain things. My bizarre vegetarian experiences currently mount up to being offered tuna sandwiches and Chinese pork with vegetables as a vegetarian options, as well as having to be the awkward person at the staff Christmas meal to say I do not want to have the set menu of lamb and could I have something else please.

So whilst it generally isn’t a problem, people just don’t seem to be prepared for this kind of rebellious and outrageous way of feeding oneself.

And now, quickly before I settle down with a beer and a rerun of the X-Factor with my new, lovely, awesome flatmate: an awesome Christmas present is Delirium Tremens, a beer from Brussels (that won best beer in the world a while ago) whose logo is a pink elephant of which you will definitely see more, should you drink more than two. So it is a strong, very Belgian beer that comes with awesome glasses/chalices should you get it as a set. Very classy and different indeed.