Being a Language Assistant in Germany 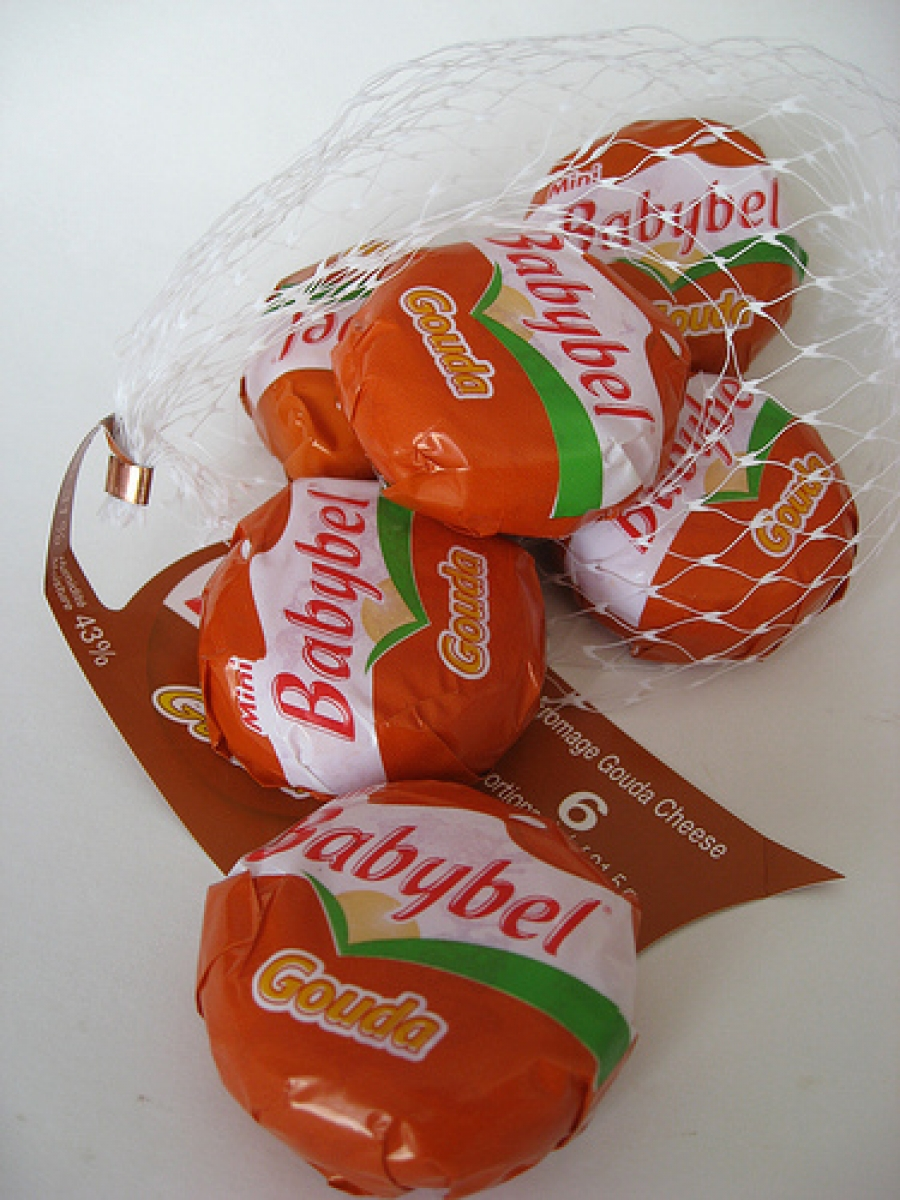 This article was written by Claire Morley, published on 21st November 2010 and has been read 7614 times.

Teach abroad Language Assistant Lost in Translation Germany
Claire Morley, based in Dresden on her Year Abroad, gives us an account of how her Language Assistantship is working out...From what I’ve seen and heard, being an English Language Assistant is possibly one of the best things you can do on your year abroad and you don’t have to be the next budding teacher of the year to take on the challenge. Put simply, this job involves you being in a school, or maybe two, for twelve hours a week and getting a ridiculous amount of money for it, which can be spent on exploring your country (or border countries) on weekends or on days off.
Before arriving, you get the chance to meet other assistants going to your area and this can become invaluable. The only downside, of course, with all this Englishness, is becoming fluent in your chosen language...So far I’m still trying to figure that one out...

I’m placed in a Grammar School on the outskirts of Dresden, which is really nice and the majority of staff and students are friendly. What you are expected to do varies massively between schools, so I can only go on my own experience so far. For the most part I’m working with the Sixth Form because they have to prepare for their oral exams although I also do a bit with the equivalent of our Year 8s who are very sweet. I’ve taken a few lessons by myself but generally my role seems to be to sit in lessons, correct language mistakes and work with individuals or groups as need be. My favourite one is probably when I get to take the same 6 out of a lesson and just chat about topical things. Last week I played them ‘Common People’ by Pulp. Bit of Brit Pop education never did anyone any harm.

I also do a bit of marking now and then which can be quite funny. The latest piece on eating habits brought up some beauties:

“It is usual in Great Britain to turn the force upwards before bringing it into the mouth, that the back of the force points the sky.”

“The food should always be conducted to the mouth, not the other way round.”

It’s also quite funny when words or phrases crop up which were either last used in the Middle Ages, are simply never used, or have got a bit mixed up in the mind. Some of my favourites have been: ‘cantankerous’, ‘they give them gyp’, ‘they want to stay on their own feets’ and ‘maybe they want to do a hairdresser’ (instead of ‘be’ I can only hope). Yesterday a lad mixed up ‘contraception’ with ‘contradiction’ which was a bit embarrassing for him!

What is annoying is that I am expected to be a British encyclopaedia and name Elizabeth the First’s social policies (what??) or all the wars England has ever won (quite ironic in a German classroom, non?) on the spot. Anyway, it has to be said that I’m learning a lot about my own country! Also annoying is when I turn up very early (first lesson starts at 7.30AM) raring to go, only to be told the first lesson isn’t on because the students are doing a test, so I turn up to the second lesson instead only to be confronted with everyone getting different variants of cheese out of their bags and sitting and eating bread rolls instead of doing English. Or when I wait two hours between classes, only to find out that it’s carnival day and all the kids (dressed either as farmers or in drag) bustle down to the gym. But it’s hard not to laugh when things like this happen and I guess it’s little moments like these or when a student says ‘Hi’ to you on the stairs when you feel you’re really part of real German life. Now to start speaking German…

by Louise Northcutt
Living and working in Germany