The Beginning of the Year Abroad 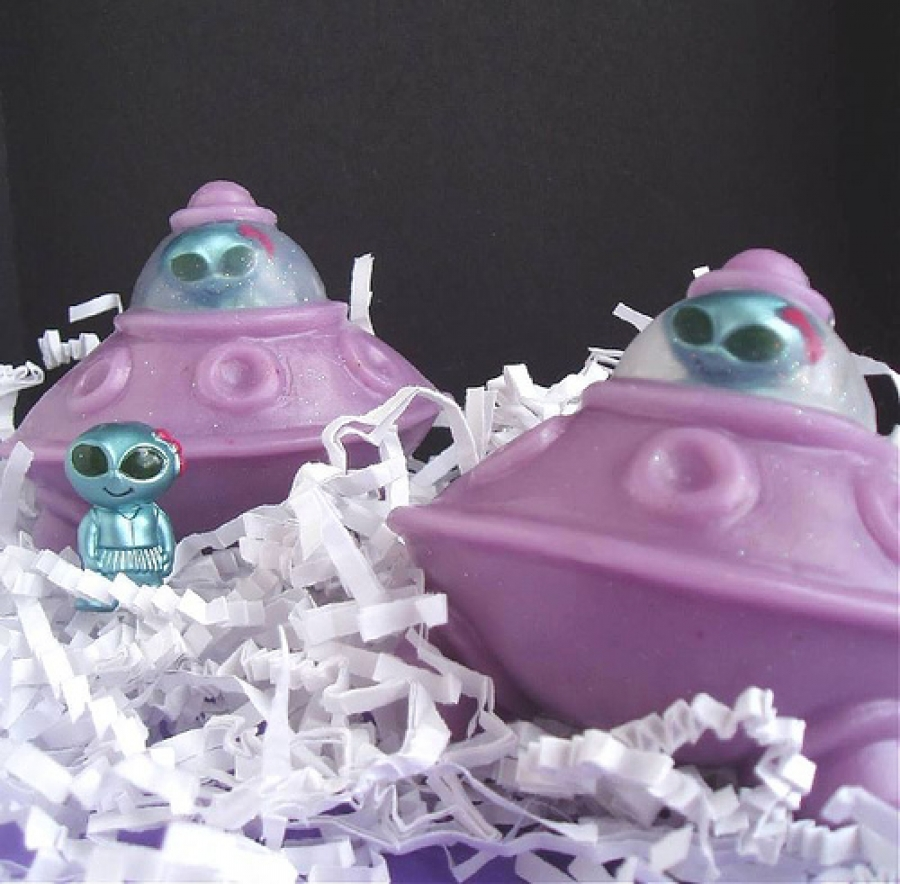 This article was written by Global Graduates, published on 31st August 2010 and has been read 13845 times.

Advice Study Abroad Work Abroad Volunteer Abroad Not a Linguist
Come September, most of you will have landed in your chosen destination, making sense of foreign tongues, weird signposts and being somewhere totally different. It can, and will, be overwhelming at first; for some, it will kick in as soon as your parents leave, for others, it might take a week or so for you to realise you’re actually away from what you’re used to.
Homesickness, or a feeling of worry, stress and anguish is not uncommon. Going abroad really is a big deal, it’s all different and you don’t have your friends back home (in most cases) to turn to, if you’ve had a bad day. The mundane and banal, like getting around on public transport, or ordering a loaf of bread, can prove to be at best difficult in a foreign language, at worst, positively sadistic.


It seems like so long ago, but you did the same in Fresher’s Week, you had to get into the groove of things – the only extra here is that it’s in a foreign language. The good thing is, with the year abroad, you can afford to not make the same mistakes you made in First Year, in your first week. You don’t have to pretend you’re in on the Lacrosse players’ joke, you don’t have to sit next to Miss ‘I-went-on-my-gap-yah-and-it-was-aaaamazing-we-just-got-slashed’, nor the guy who seems to be able to play every obscure instrument known to man, and sing, and probably clap his hands and have everyone in some sort of coolness daze. Yeah, that was first year, well, for me anyway. But you know what I mean, these people do exist, and this time, you’ll get to avoid them, as you’ll be able to spot them (foreign clothing doesn’t play a part in this).

If, on the other hand, you had a wicked time in Fresher’s Week, fear not – there’s plenty more fun to be had where you are. There’s a reason you’re there, there’s a reason even the smallest of virtually uninhabited villages are destinations to go to – you’ll make your mark. At first, everything does seem hard, you’ll struggle on a (nearly) day-to-day basis, and you’ll wonder why the hell you decided to do this in the first place. Whether it was compulsory, or you opted for your year abroad, it’s going to be worth it – ask anyone who’s been on one.

All you need to do is take a deep breath and realise it doesn’t actually matter if you cock up your conjugations, or if you’re fighting with the photocopier, or you’re not getting the whole street layout (some really do seem the same). Getting lost, speaking in the present when you’re relaying a story dating back to 2003, or getting to grips with foreign swearing when dealing with technology is part and parcel of making your mark. Take each day as it comes, and don’t worry too much if your first month or so isn’t going the way you’d planned. Just make sure you’re keeping yourself busy, that’s the main reason why people get homesick.

‘I lived in the middle of nowhere – there were two streets and that was about the size of the village I was in’, says Frank, about his language assistantship post in Mexico. ‘It was a bit of a shock to the system at first, but I walked around – well, in about 30 minutes – and pitched up to share a beer in a local bar with the locals. We struck up conversation and I’d already made friends within my first day’.

For many, the trick is to come out of your shell. Whereas most wouldn’t dream of walking into a bar alone, or going to the cinema sans amis, or even adding taking up a course, the year abroad will teach you otherwise. Stiff upper lips don’t make for fun Year Abroaders. You’re foreign – people will want to know what you’re about. If you make mistakes, make a note of them in a trusty notebook, so as to know for next time.

‘When I initially got to Paris, I really felt like I’d landed in the middle of chaos – everything was different, people didn’t seem to have time to help me out, I started a new job and didn’t have any of the vocabulary I needed, it seemed like the toughest couple of weeks of my life’, adds Laura. ‘But then a French person taught me an expression that really helped me through – ‘y’a pas mort d’homme’, which means ‘no one’s died’, and they use it all the time, when something seems like a big deal. It’s true, when I look back, my mistakes weren’t the end of the world, things never really run totally smoothly wherever you are, and it’s ok to have a bad day. I just made sure that when I did, I only spent 10 minutes complaining about it, and made fun plans to take my mind off things – sitting at home speaking on the phone doesn’t make things better, I found’, she later quips in.

Laura’s right, within a month at most, you’ll be into the swing of things and wonder what all the fuss was about. Whenever you start afresh, it can seem a little hard at first – but that’s mainly because you’re making it that way, by expecting too much of yourself. Remember, you’re learning here – it’s not meant to be perfect, and you’re not meant to get it right straight away. And when it gets a little too much, just go for a stroll outside, and take some photos – you can post them up on Facebook and have your friends remind you how lucky you are to experience something new.

It can only get better – you just need a little bit of time, a big sense of humour and a chilled-out attitude, it’ll all fall into place.