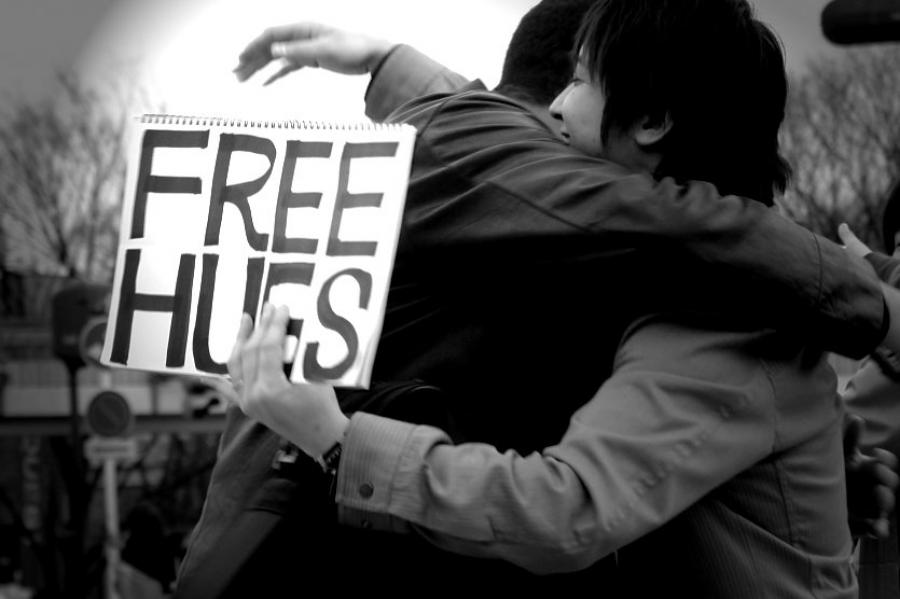 This article was written by Hannah Davenport, published on 18th August 2016 and has been read 7411 times.

Hannah Davenport is studying History at the University of Sussex and is currently on her year abroad at Waseda University in Tokyo, Japan. There, she's doing the SILS programme (School of International Liberal Studies) as well as the mandatory study of Japanese language. While she's made every effort to embrace the culture and make new friends, it hasn't been easy. Here's what Hannah's experienced so far, and her top tips for combatting loneliness in Tokyo.

Tokyo - the city that never sleeps, the lights that never stop shining and crowds that never stop moving. It is ironic how a city constantly so alive is supposedly the most lonely; surrounded by the solitary hum of 13 million people. This seems most noticeable on train journeys. Crammed between rows and rows of well ordered commuters and students, yet acutely aware that we are covered by a film of silence, spread smoothly across us like bubble wrapped sardines. Crowds can become dehumanised - conveyor belts of individuals on separate journeys driven by a unified, highly efficient pull towards their destination.

But this is by no means a reflection of unfriendliness. On the contrary I have been approached and offered help by strangers in Tokyo more than in any other city I have visited. Instead the silent carriages and disciplined crowds reflect a new level of societal order and respect that you don’t encounter from the typically rude and noisy hordes of London.

However it definitely helps accentuate feelings of detachment. Add to this zero language ability and the recurring notion of being - literally - on the other side of the world. At times it is easy to see truth in the cliche of being ‘lost in translation’.

Neon billboards, endless lines of salarymen and noisy advertisements all become part of your daily consciousness. Making you, in the middle of it all, feel extremely small.

This requires a rapid lesson in adaptation - similar to the first term at university and being thrust into an alien environment with nothing but your own self- confidence to rely on. It is therefore, maybe not so much being lonely that foreigners in Tokyo experience, but more a fear of actually being alone itself.

In Japan, restaurants are filled with single diners, whilst capsule hotels and single-seated buses promote isolation, even making it a social norm. This contrasts to England where being by oneself can suggest awkwardness, friendlessness or any number of antisocial characteristics - a stigma that Japan challenges. Japanese people enjoy their privacy to a greater extent especially when it comes to living conditions. Toilet etiquette is one example, with most toilets being equipped with the fake flushing sounds to save the user embarrassment from releasing any unwanted natural noises among other toilet users. Almost every Japanese person I know lives by them-self, if not with their family. Social events are a lot more common in Japanese university life in order to provide more ‘spaces’ where people can come together outside of lessons. This is the same with sports circles and clubs, where training classes can last around 3 hours becoming more like social gatherings than practice. They are affective ways to easily meet new people, especially language clubs where you will also get to practice your Japanese skills.

It can be difficult to adapt to the greater level of isolation, especially if you are used to a more sociable dormitory environment and shared living facilities. But it is equally a positive lesson in independence and having to find out your own place and comforts in the big city. It it important anywhere, but perhaps more so in Tokyo, to really become a part of your surroundings rather than just the spectator of them in order to fully get the most out of your experience on a year abroad.

1. Walk!
Sounds simple but its a great way to discover hidden places that are less touristic. Try to find more secluded and residential areas that allow you to feel more like a resident yourself and therefore more connected to the wonderful contrasts of Tokyo.

2. Go to university events.
My university loved to organise random events for new students which consist of lots of awkward conversation making as well as playing Japanese games, if anything just go for the free snacks which are usually plentiful.

3. Join circles or societies.
This does not mean you need to stay in them for the whole year but it is a good way to initially meet new people, especially Japanese students.

4. Go solo exploring.
Maybe even try and get lost and put yourself out of your comfort zone, just to realise how easy it is to find someone who is willing to help you and talk with you.

5. Smile at old people.
They will most likely engage with you in long dialogue, continuing even if you display a lack of understanding, but its very comforting and nice to experience none the less, especially if you are feeling a little homesick for your family.