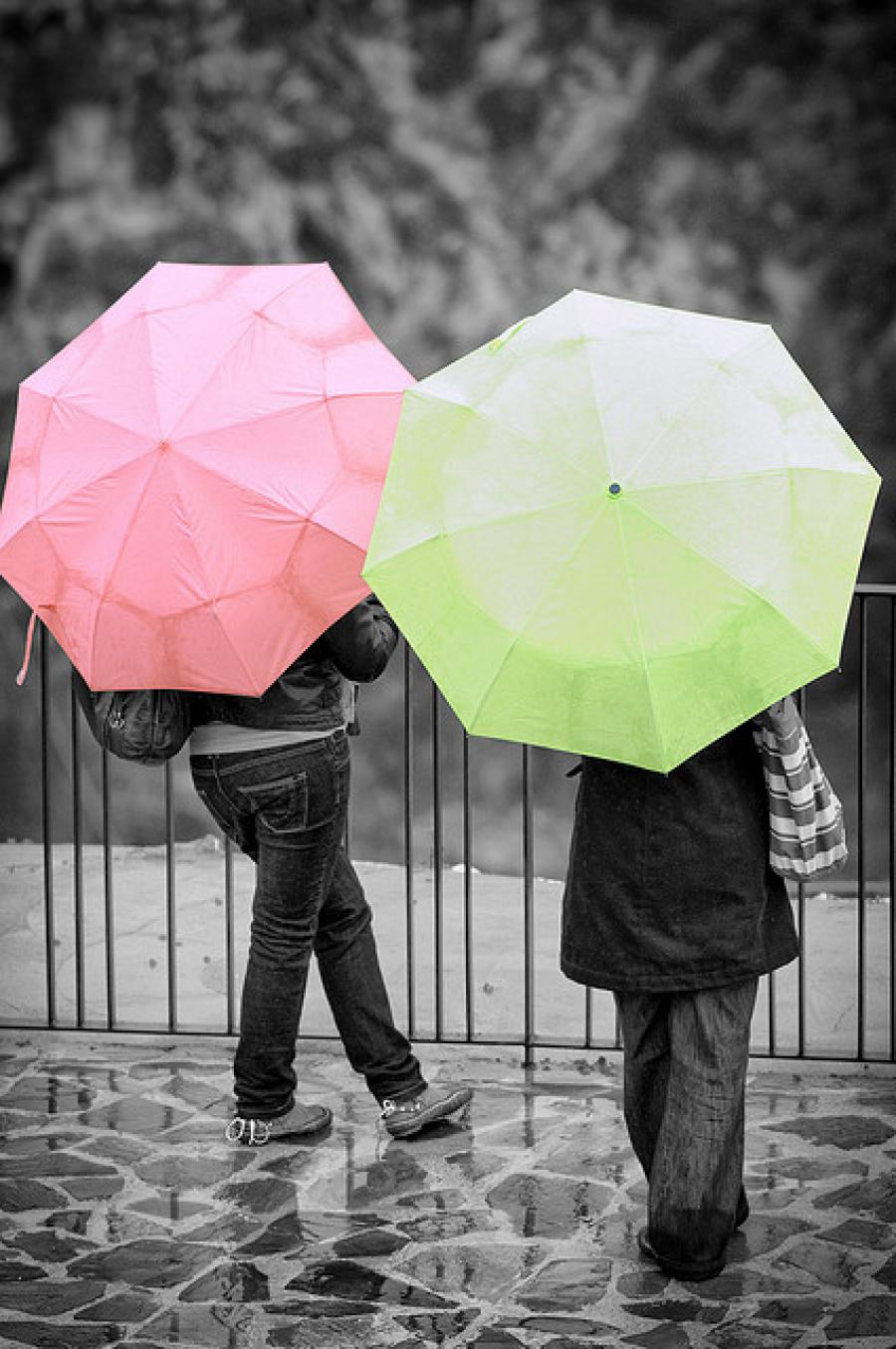 This article was written by Grace Readings, published on 16th April 2013 and has been read 6330 times.

Advice Health & Fitness
‘The year abroad is a fantastic experience and I’d recommend it to everyone.’ Heard that before? Probably – it’s pretty much what all year abroad students say to everyone back home, and it’s true! But having a ‘fantastic experience’ doesn’t necessarily mean having ‘fantastic time’ all of the time. The truth is that for just about everybody who takes a year abroad, there are some pretty tough moments, and we all sometimes wonder ‘is it just me, or is everything not always croissants and chocolat chaud?’.

The answer, obviously, is no, it’s not just you.

It’s often hard to put your finger on exactly what it is that causes this despondency, but common problems include things like rubbish weather, an unproductive day or the feeling that you’re never going to get the hang of this stupid language ever in a million years. Missing your family, friends and home comforts doesn’t help either.

It’s not so different from what gets everybody down, really, except that obviously everybody knows that being on your year abroad is a glamorous, exciting adventure and therefore the very fact that you’re having a bad day means that you must be an abject failure and that you’re destined to live out the rest of your days in your hometown, talking to your cats about that time you lived abroad once.

This misconception just makes matters worse, and it obviously has the potential to become a bit of a vicious cycle too, so the question is, how do you deal with the grey days? There’s obviously no perfect formula, but here are some suggestions that usually help:

1. Stop beating yourself up!

Seriously, relax; you’re not the only one feeling like this. It’s not weakness or inexperience – even people who are hardened travellers find moving somewhere new to be difficult. And yes, all those people posting photos of their fabulous, sophisticated new continental life on Facebook probably spent half of last week feeling exactly like this too.

2. Ask yourself – have I eaten enough today?

Have I had enough sleep this week? Obviously not all emotional problems are related to food or sleep patterns, but it’s usually a good place to start. I can’t tell you the number of times I’ve been completely astonished to realise how much I’ve cheered up after a plate of pasta or an early night.

3. Talk to someone else on their year abroad.

Talking through what’s getting you down is often a good way to find out what’s really the matter and what you can do about it. Your friends are probably going through the same thing and they won’t judge you for moaning that you’ve not got enough work or you don’t like your apartment or other such typical year abroad problems.

Sometimes it seems like it takes at least twice as much effort to motivate yourself to go out and do things abroad as at home, because the outside world is cold, often rainy, and you’re bound to have an awkward target-language conversation with someone. Speaking personally, sometimes the only course of action is to tell yourself (aloud if necessary) to stop being a wimp and just go for it. Chances are you won’t regret it.

Sometimes a trip to town won’t hack it and you need a proper change of scene. Look up the train times, grab a friend and take a day trip to the next town. Visit a museum, go for a coffee (or better still, hot chocolate), take lots of photos to make your friends at home jealous.

6. Remember that you will cheer up, and probably sooner than you think.

You might think that you’re having an irredeemably bad week, but you never know when you’re going to have that hilarious conversation with a local, that delicious pain au chocolat from the bakery or that brilliantly fun night out with your friends. And when you’re in the depths of despair, do try and remember those things – it might not cheer you up straight away, but it will help you to see that it’s not all terrible.

Of course, even with all of these suggestions, there are bound to be times when you just want to go home. This is tough but it’s worth sticking it out: remember that all of those people who so enthusiastically recommended a year abroad to you probably went through this too, but they still came back saying they’d had a great time. Don’t suffer in silence, but persevere and before you know it you’ll be doing the same!