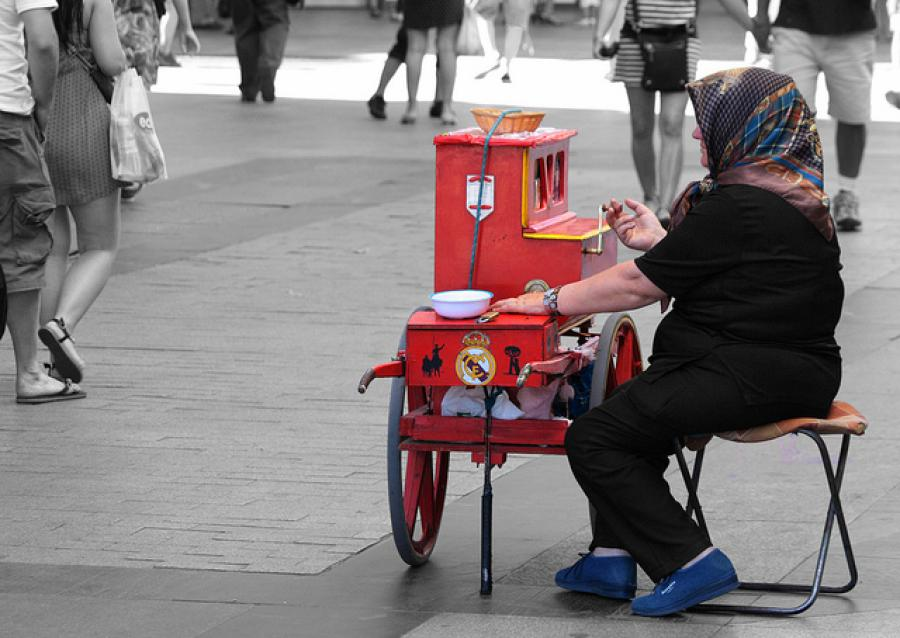 This article was written by Stefana Gherghel, published on 14th April 2010 and has been read 21897 times.

Madrid Travel Journal
Right, so it really hasn't been long since I've chosen where I want to go and I've only just given in some forms to do with the placement but I am so excited! :woohoo: I know it's 5 months until I have to go but :whistle: I am really looking forward to it, plus I have time to do a bit of research about Madrid, maybe talk to some students who are there before I go.

I have actually started looking at accommodation though, just to get an idea of prices and make sure I know where in Madrid I should be living. it's a bit crazy that I already know which bus station and what bus will take me right in front of the university :whistle: ) And it's not actually early because if let's say you want to live on campus many universities want you to apply right now. Plus, I'd rather be early than late anytime, I think that's my motto! :) Also, I am looking for a summer job to earn some money and save it for my trip because I'll definetly need extra cash for the first few weeks until I settle in, because you never know with these students loans what's gonna happen. Right, I think that's all I have to say for now. :)

Taking charge of your year abroad

4 fun ways to get out of your comfort zone abroad