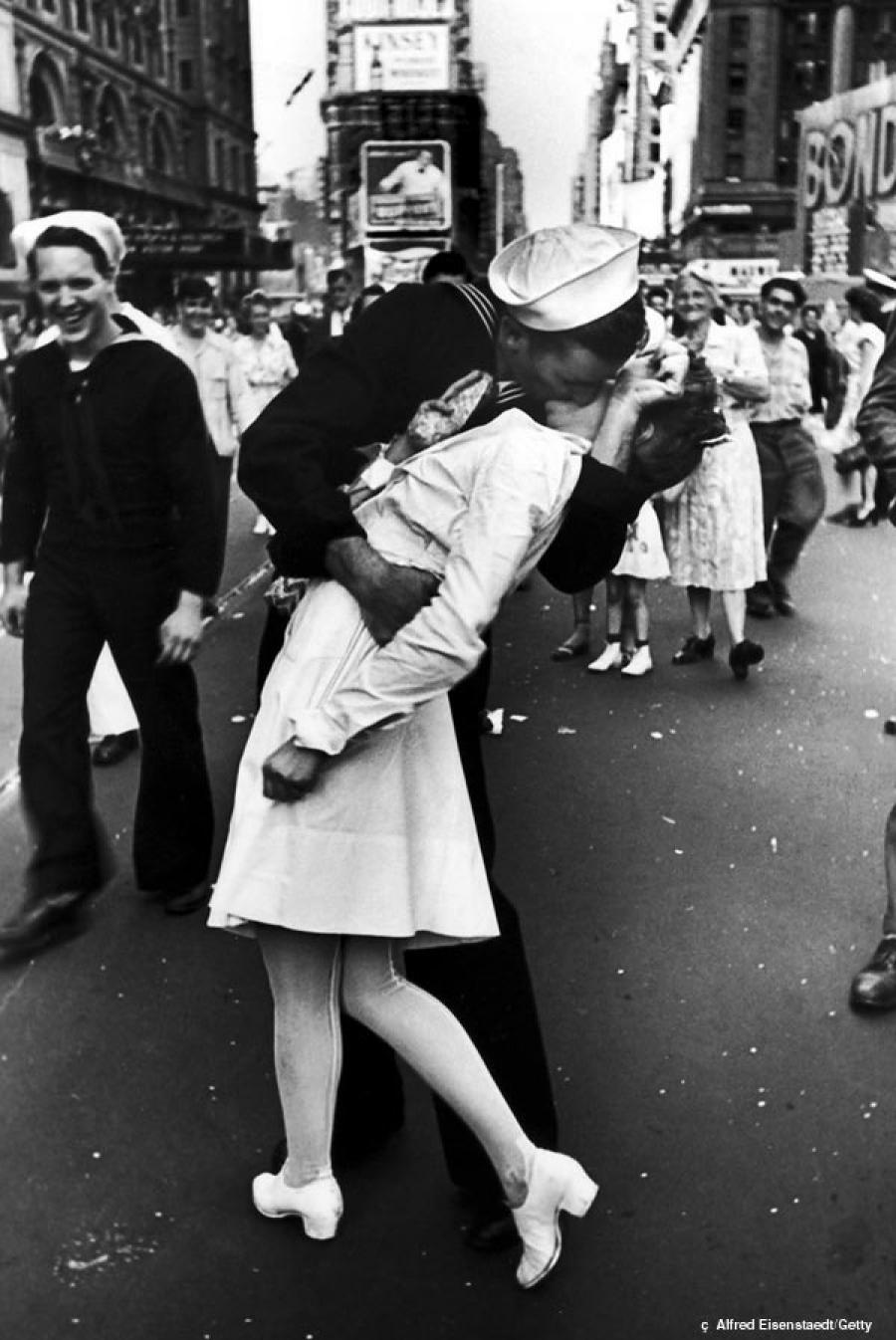 This article was written by Nirankar Phull, published on 11th March 2013 and has been read 9580 times.

Spain Lost in Translation Culture Shock
Why is Spain in a crisis? What is this ‘siesta’ nonsense? Why is the Mercadona jingle so catchy? These were just some of the seemingly unanswerable questions I asked myself when I started my Year Abroad in Spain five months ago, but perhaps the most pressing question, and the one that required the most urgent response, was: when is it socially/morally/ethically acceptable to give a besito?

For those unfamiliar with the custom, a 'besito' literally translates as a 'little kiss', usually on both cheeks: men would greet women in this way and women amongst each other. For us foreigners living in Spain, it's a lot to get used to and if you're not prepared, the consequences can be fatal (i.e. cheek cramps). So since typing 'Besito Etiquette' in a Google Search gets you zero relevant results, I decided to nail down once-and-for-all some besito rules via some awkward besito moments that may or may not have happened to me…

Based on a true story, I met up with a group of friends, saw someone unfamiliar but still sat down a considerable distance away from this unknown person. When I was eventually introduced several moments later, before I could stop myself, bum had already left seat and I found myself lunging over the table in dramatic, slow motion-style to give besitos to a young lady who turned out to be the new English substitute teacher at my school! She jovially received them but still looked a bit surprised so things were a bit awkward for a few seconds afterwards.

RULE: Sitting down in Spain is a bit of a rare occurrence anyway but if a group of friends are sitting at a table and you notice there is an unfamiliar face, wait to be introduced to them first and give besitos if necessary before sitting down! That way gross awkwardness and potential calamities (i.e. drink spillages) can be averted.

Arriving on your Year Abroad not knowing anybody means having to make friends from scratch. So when you see somebody you actually do know, naturally one gets very excited. You see a girl over a crowd of people, go up to her and go in for a besito only to realise after kissing her right-hand side, she's holding a mobile up to her ear on the other side and talking to someone on the phone! The only way to get out of this awkward situation is to pretend you didn't see the phone and awkwardly air-kiss the phone side.

RULE: If you see someone that you recognise but they're on the phone, just wave or smile! Air besitos are just offensive.

Europeans have their different ways of giving besitos. Usually, as a male, I'd go in and besito the recipient's cheek on my left-hand side first and then the right. But in some countries, it's the other way around *sigh*. So inevitably, instead of saying 'Nice to meet you' or 'Hello again, old friend' with a besito, you end up suddenly declaring your love for someone you've only just met with a smacker on the lips as you both lunge forward in the same direction!

RULE: Be assertive and make sure the recipient of your besitos sees which way you're going well before the moment of impact.

Nothing, nothing, NOTHING is more awkward than going in for a besito and seeing the other person turn away. Luckily this has never happened to me (*ahem*) but there are several circumstances in which the situation may arise. Excessive besitos to the same person within a short period of time may lead to a rejection, as might besito-ing somebody not familiar with the cultural custom, especially if you yourself are not a native of the practicing country either.

RULE: Unless you possess some kind of superhuman ability to psychologically-read people and guess their insecurities regarding personal space, there is no way of knowing if you're going to get rejected. Unless you are giving besitos to someone over 60, in which case, wait for them to make the first move.

One way to make secure a friendship is to force a besito on someone you were briefly introduced to at a previous soirée. After such an enthusiastic greeting, you'll suddenly start having a conversation as if you are long-lost friends reunited. Then sit back and watch the friendship blossom!

RULE: Assertiveness is key for this one. Grabbing the shoulder or arm when leaning in can help seal the deal too. Works like a charm!

So there we have it! Five awkward besito moments and five rules to abide by to avoid a slap/a moment so uncomfortable that you refuse to stand less than a metre away from a pair of cheeks.

About the author: Nirankar is studying English and Spanish at the University of Leeds, and is spending his year abroad as a Language Assistant at a secondary school in Soria, Castilla y Leon, in Spain. For his latest update, check out Espana in the Works or follow him on Twitter: @nphull_

10 things I miss about living in Spain

by Zoe Taylor
Lost in Translation

by Global Graduates
Lost in Translation

Books to read when you're learning a language