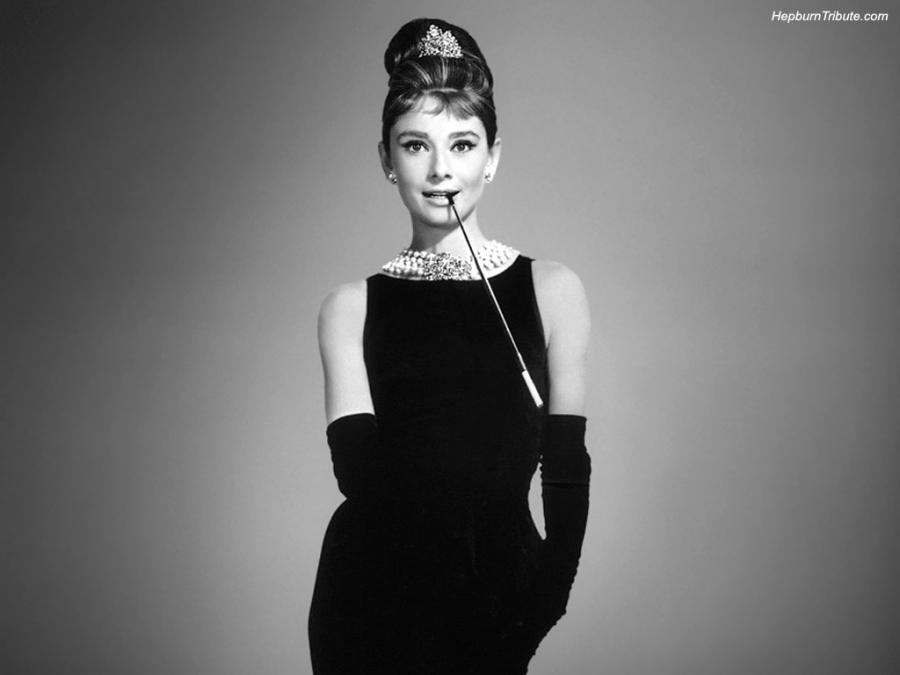 This article was written by Global Graduates, published on 2nd September 2012 and has been read 17608 times.

French Spanish Italian Film Star
Born in Ixelles, a district of Brussels, British actress Audrey Hepburn spent her childhood between Belgium, England and the Netherlands, including German-occupied Arnhem during the Second World War. Audrey's travels were made easier by her wide knowledge of languages; besides being naturally bilingual in English and Dutch, she also was fluent in French, Italian, Spanish, and German.
"In the clips shown she is promoting her films or doing charity work. The amount of languages she knows is very impressive and it's a shame that not more people know how talented she was in other areas away from her films." (Emma W)