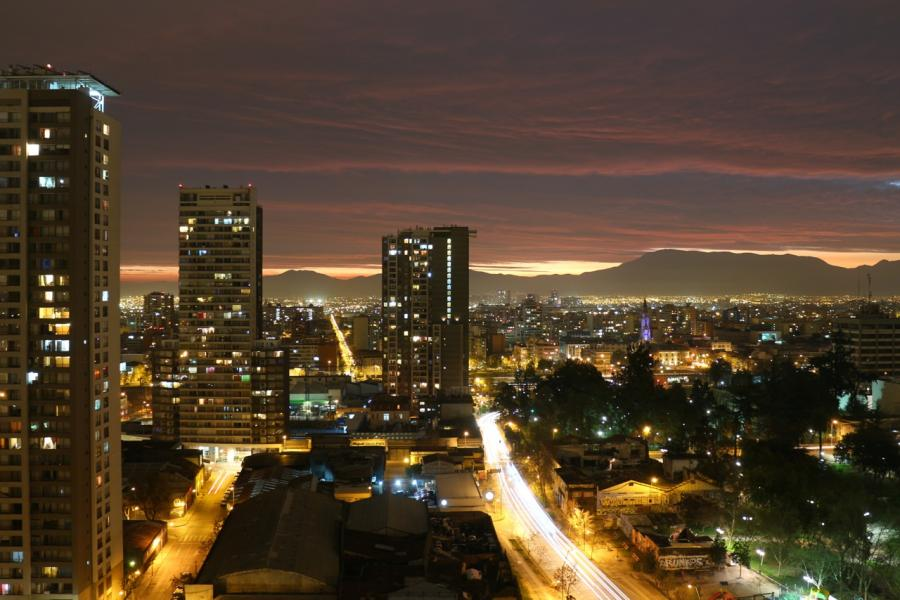 This article was written by Mike Glover-Smith, published on 22nd September 2014 and has been read 25168 times.

Mike Glover-Smith studies French and Spanish at the University of St Andrews. He is spending his third year abroad in Santiago, working as a Language Assistant. To read more about Mike's adventures, check out his blog!

So yesterday I arrived in Chile. I got off the plane in Santiago, feeling strangely okay having got a good 6/7 hours’ sleep on the plane. I watched a soppy film 'The Fault In Our Stars', and we landed before the main characters had the chance to die, so I dodged that bullet and walked through customs in a pretty good mood.

I hadn’t lost any of the many important visa documents, which is always a big plus, and as I stepped out of the crowded airport and met the school rep who was there to take me to my accommodation, I thought to myself that things were looking good. So naïve… 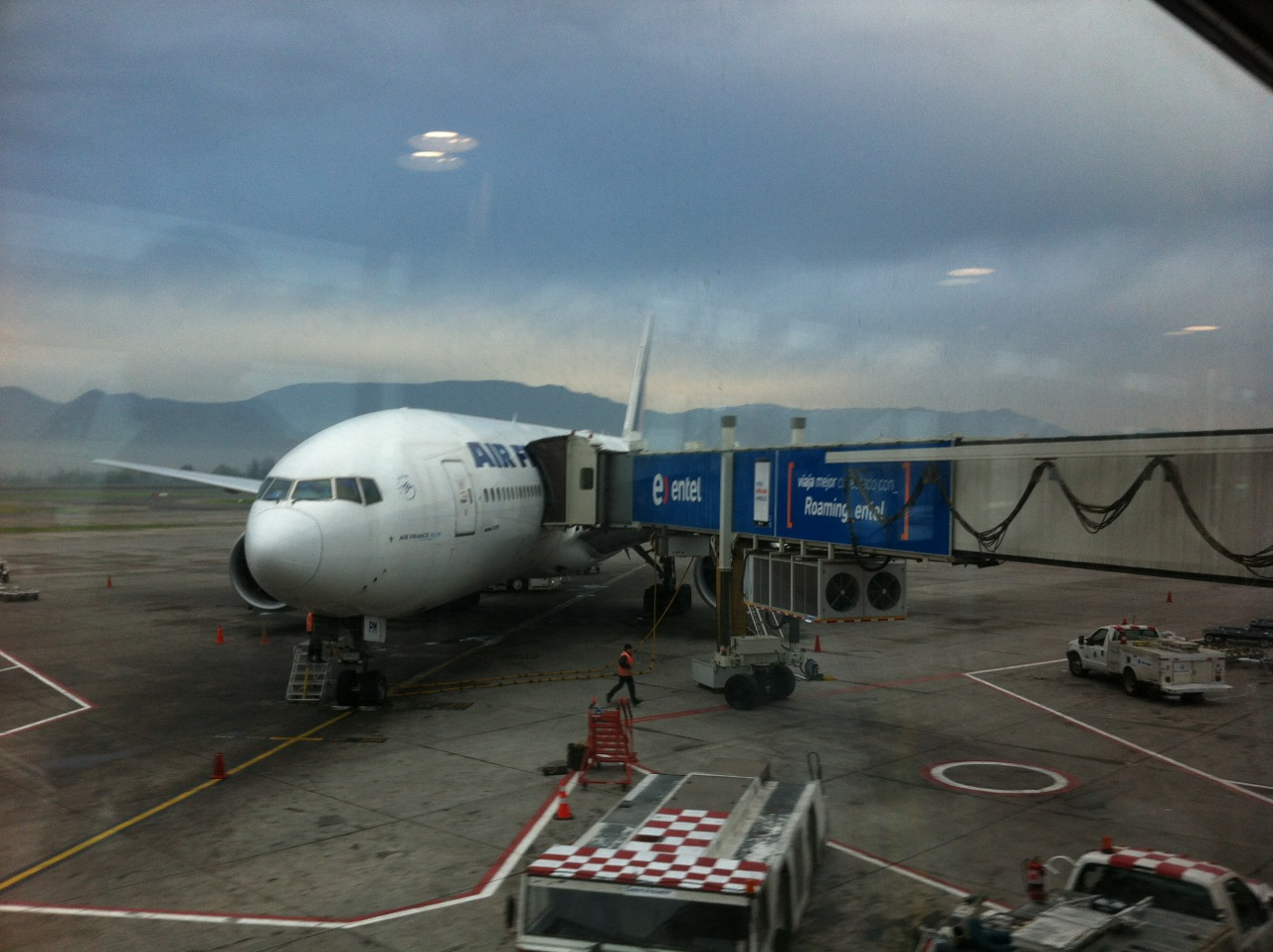 I met my landlady, a lovely Chilean woman who would be my host for the first few weeks of my stay in Santiago. My landlady then went to work about an hour after I got to my apartment, and so I was left alone in a big city with all the gear and no idea. I decided to go for a walk, leaving a mental trail of breadcrumbs to help me remember where my apartment was. The weather was crap, so I was pleased I brought my coat with me (nice one, Mum), as I set off in search of a store where I could buy a SIM card for my iPhone - priorities...!

I walked down what looked like a high street, overwhelmed by the plethora of different noises, sights and, all too often, smells. And began to smile to myself as it dawned on me just how completely, utterly, terrifyingly out of my depth I was in this country. I sat down on a bench to take it all in for a minute, just as it started to rain… Pathetic fallacy. Emphasis on pathetic.

Eventually I stumbled across an electronics shop, (literally - the quality of pavements here leaves a lot to be desired), where I reckoned I had a decent chance of finding a SIM card. Now for the tricky bit. I should mention that my Spanish vocabulary is, on a scale of 1-10, absolutely pitiful, so you can imagine the fun the store assistant had laughing at my attempts to ask in Spanish for a paper-clip-like device to allow me to open the SIM card holder so that I could insert a new 3G micro SIM into my iPhone 4. I was advised by just about everyone to only go with the Movistar or Entel networks, so naturally when the guy eventually composed himself and offered me a Virgin sim I took it and ran. Not literally of course, I handed over a seemingly ridiculous sum of money first ($10,000?!) He explained to me (I think/hope) that it was not US dollars, but Chilean pesos, so I was actually paying around a tenner. Result.

I left the store and continued aimlessly wandering down the high street, in search of any sort of divine message that might reassure me that everything would be ok. I saw an endearingly shabby-looking stray dog and sat by it. I’ve read all the spiel about rabies, so I wasn’t taking any chances and awkwardly stroked/prodded him with my shoe. That would have to do. 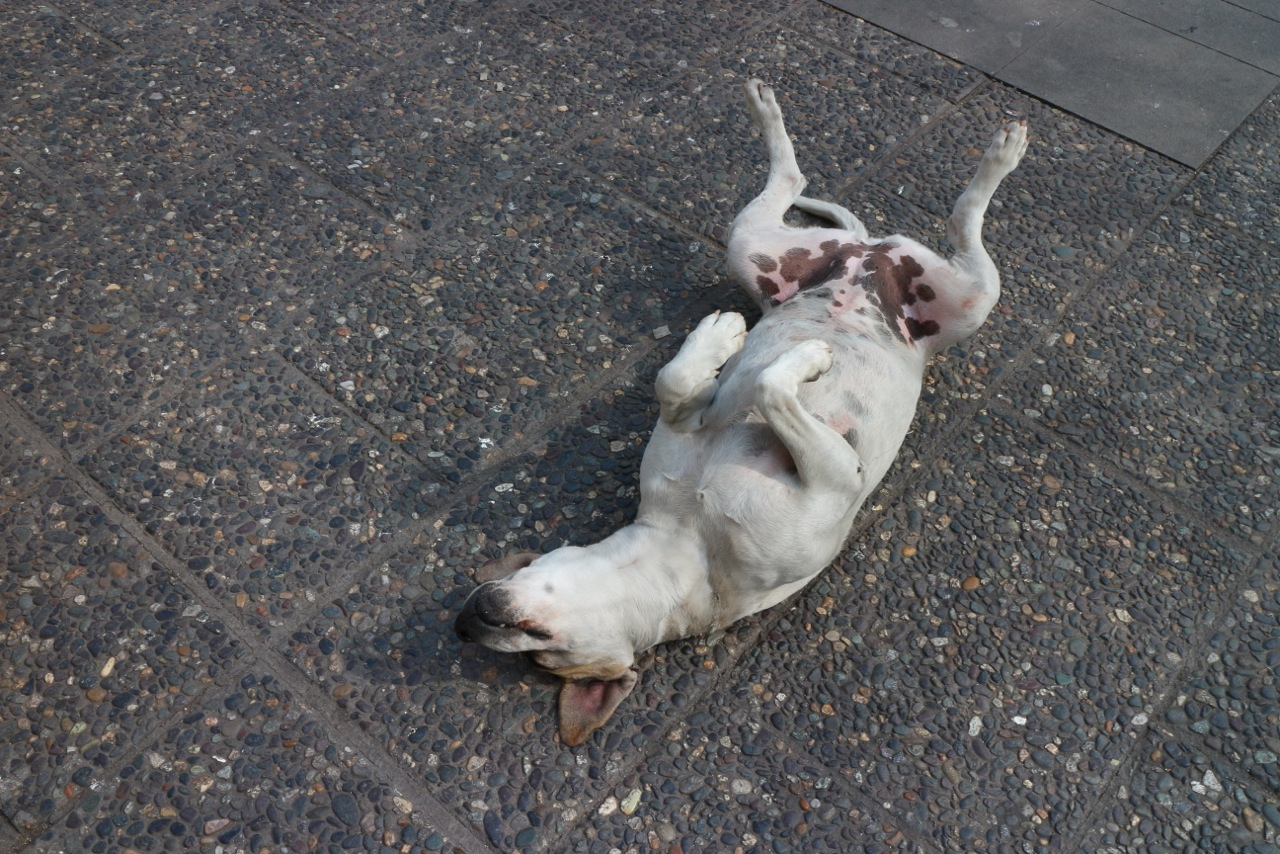 The dog scampered off and my phone ran out of battery, with it taking away the one point of contact I had with the world I have left behind. So I went to Subway and got a 6″ pechuga de pollo sub (that’s chicken breast, for you non-Spanish types.) Absolutely nailed the order in Spanish as well. There were lots of people there and the atmosphere was lively. It made me feel less alone.

I decided to hit up the supermarket on the way home, and grab some home comforts. I eventually found Pringles and chatted up the check-out lady who was clearly impressed by my Spanish: “una bolsa por favor.”

That evening I took the metro. Most. Stressful. Thing. Ever. I spent what felt like an eternity begging the woman at the desk to sell me the Chilean equivalent to an Oyster card, but she wasn’t having any of it and in the end, out of sheer embarrassment and with one eye on the tens of people in the queue behind me, I deliberately bought the wrong ticket home.

Later I met up with another, less pathetic language assistant for dinner, ordered what sounded like a lush meatball-marinara sub, and was handed an avocado-onion-tomato sandwich. The Chilean equivalent to a BLT it seems. Turns out the Spanish for avocado is quite similar to the Spanish word for meatballs. (Come on, they both begin with an “a”…) I then got lost on the way home, walking half a kilometre completely the wrong way out of the station. The increasingly slummy-looking houses prompted me to check Google Maps, and luckily my new SIM card kicked in and I got home in one emotionally fragile piece.

All in all, quite a rough day really. Hoping for a better one tomorrow.

To learn how Mike is getting on in Santiago (spoiler: there's light at the end of the tunnel!), check out his blog!

by Elise Davies
Living and working in France

by Ailsa Cookson and Lidia Fanzo