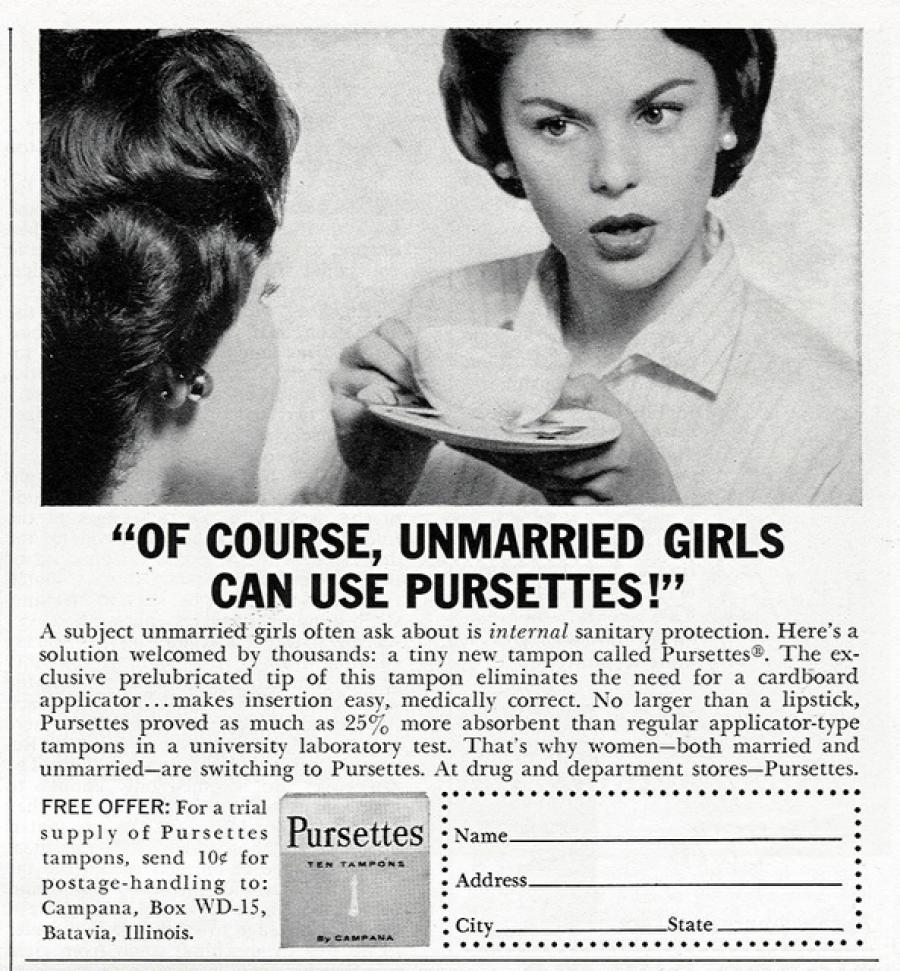 Amy is a third year student of French and Spanish at St Hilda's College, Oxford. She's just coming to the end of her Year Abroad, for which she spent six months in Paris at a Brand Management Consultancy agency, and 4 months in Madrid as an Assistant English Teacher. During her year abroad, she kept a blog which you can check out here. While away, she noticed that a lot of her female friends suffered with their monthly cycles, but struggled to find information or advice, inspiring her to write this article.

With mid-June upon us, thoughts up and down the country are inevitably turning to the impending year abroad. You’ve been to all of the information talks at university, are feeling all clued-up on the delights of bureaucracy in the country you’re going to be calling home, and may have even started to scope out local hotspots for your soirées. Nerves aside, you’re feeling as ready to go as you’ll ever be!

However, despite the whirlwind of information that seems to be coming at you from all directions, for female students, often very little is said pre-year abroad about an issue that seems to affect many of us: how your new life can play tricks on the female body, and the repercussions that this can have on your monthly cycle.

When I moved to Paris in August, like many year abroad students I was nervous to say the least, but also hugely excited. When I missed my first period, therefore, it didn’t come as all that much of a shock. It just seemed part and parcel of the upheaval and the erratic lifestyle when first starting out in a new country.

But when two months passed with no sign, then three, and then four, worry started to kick in. I was feeling settled in my new life, was eating well, and was getting more than enough sleep. I didn’t understand why things weren’t back to normal, and was feeling outfaced with tackling the dreaded French doctors and their infamous feuilles de soins (even though, when I overcame my initial aversions later in the year, I found that they were fantastic).

As it was Christmas time and I was coming home, I resolved to see my GP, who ruled out the possibility of hormone imbalance with a blood test. Although good news, this further added to my confusion. If everything was normal, where were my periods?

The doctor explained that actually what I was experiencing is a common occurrence amongst travellers and Year Abroad-ers alike. Even if you’re feeling completely content, your cycle can alter, and periods can become erratic or disappear altogether for a long time. And, reassuringly, in the majority of cases, this is nothing to worry about. It all just comes as part of your body’s reaction to a new environment and new experience, and often does not reflect an underlying, more worrying health problem.

Wading through the swamp of (very useful) practical information that comes with year abroad, it can be all too easy to neglect your health and well-being, which are equally, if not more important for making the most of your year abroad. For me, a lot of worry would have been avoided if I had been given this information pre-departure. So, for everyone going abroad, remember three key things: that change can affect your body, even if it’s good change that’s exciting and fun; that worry is not a productive use of your time, so go and speak to friends or family, ring your GP from home, or see a Doctor abroad if you have any concerns; and most importantly, look after yourself and have a great time!

Have any female Year Abroaders had a similar experience?

Hi, I found that mine were very irregular during my year abroad, most likely due to the huge amount of stress the year entails - I definitely skipped a few at least. Add stress to a change of routine...