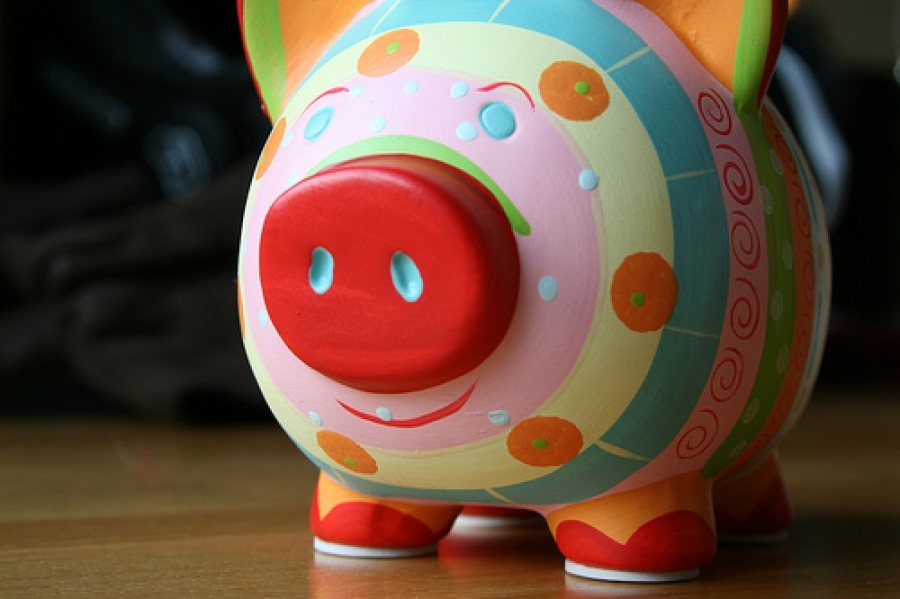 This article was written by Global Graduates, published on 11th March 2010 and has been read 6200 times.

French
We've just been asked to recommend a good and affordable way to learn French. This is, of course, key for impoverished students (especially those spending a year abroad who aren't linguists), so we've put together a selection of our most cunning ways to pick up the language without actually doing a course... 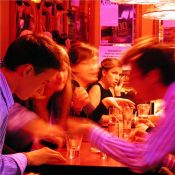 The London French Meetup is the biggest group of French speakers of all ages and nationalities in London. They hold regular events to meet up, talk in French and share interests in French culture while having fun. They have two main events per month where they take over the whole of the upstairs of a pub. They also organise other regular events including meetups in bars and restaurants, french film screenings and live music nights.
£10 a year, first 2 times free.

The Institut français, near South Kensington tube station in London, is well-known for its repertory cinema, the Ciné lumière, which screens a mix of classic and new French, European and world cinema (with English subtitles). Don't miss out on their special events; they hold premières, retrospectives and themed seasons so you can fuel your inner film critic.  Check out what's on this month, as we all know watching foreign films is a great way to pick up the language, and follow up brunch at the weekend with a Sunday French Classic.

There is also a Médiathèque which the Institut refers to as "A window onto contemporary France" because it holds the largest free-access collection of French media in the UK.  Why not spend an afternoon in there browsing the books, films, comics and music collections?  It has a great French atmosphere if you want to get into the zone while you're writing, and you can also attend talks, seminars, book launches and wine tasting sessions.

They have affordable concession prices ranging from £5 for normal film screenings or Sunday French Classics to £35 for a full year's Membership (letting you borrow things from the Médiathèque.)

The French movie channel Cinemoi is available on Sky Channel 343 and offers the best classic and contemporary French films in cinema history.  Find out what's on and subscribe for £9.99 a month to watch exclusive interviews, premieres and 20 new films every month.

Get a French magazine or newspaper subscription

Reading French course books is one thing, but reading about your hobbies, interests or current affairs in French integrates the language into your free time and ingrains it into your vocabulary because you're actually interested in the subject.  UniPresse has a HUGE range of publications, from fashion and cooking to history and technology - you're sure to find a something to make reading in French less of a chore.

Any other ideas to add to the list?  Please let us know!