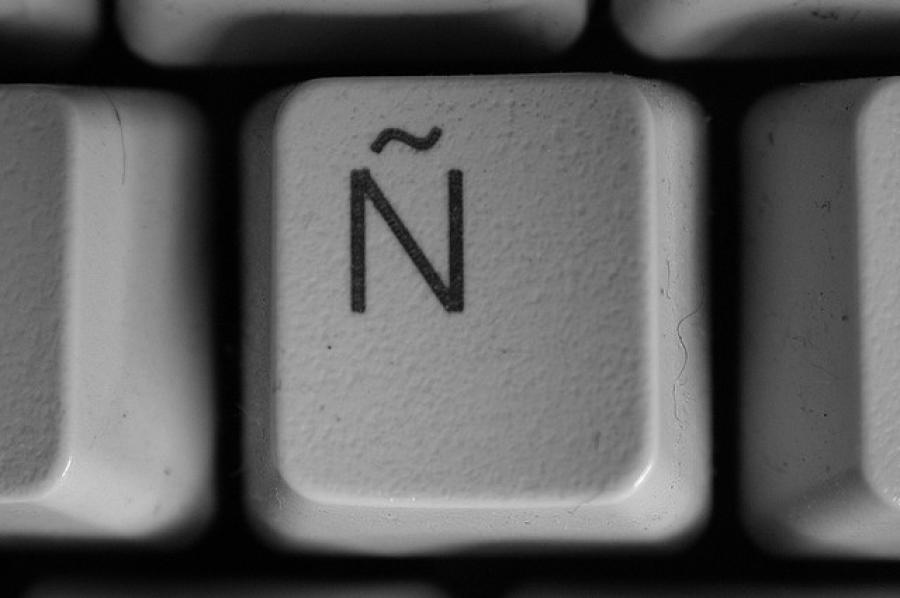 Spanish Advice Sheffield Uni Languages
Emma is a French and Hispanic Studies student at the University of Sheffield, and is spending the first half of her year abroad working in Lyon, and the second half studying in Valencia. Here is her advice for students who started learning a language at university (ab initio) and are using that language to study abroad.

In February I packed up my bags and left home to embark upon a whole new adventure: a semester abroad in Valencia, Spain. The sun was scorching as I stepped off the plane and I felt a little nervous about having to change tongues again as I spent my first semester in Lyon, France. I had been working as an intern and loved it in my new home as I was in my comfort zone as I’d been learning French for as long as I could remember. Spanish on the other hand is my Achilles heel. I first started Spanish as a beginner at university and freshers was hardly the greatest time to knuckle down and focus on Spanish verbs and vocabulary.

This is why 6 weeks before finishing my year abroad I am having a sudden panic. When I return to my home university next year I am expected to have the same level of Spanish as those who have been learning the language since they were in senior school. I think that had I thrown myself out there and found a work placement this may have been possible. As I am an Erasmus student at the university here, I spend most of my days listening to Spanish as opposed to speaking it myself. Until a couple of weeks ago the most Spanish I got a day was asking for my ‘café con leche’ in the break between lectures.

I do love Spain and I’ve probably been enjoying it a little too much, but once I discovered this harsh reality I decided that I needed to take action. I know that it is impossible for me now to achieve the same level of Spanish as my peers but I’m going to try my best before I leave. I am currently the tandem bigamist of Valencia. I have four Spanish tandems on the go as well as one French. I really enjoy meeting with my tandems as it is a great way to meet new people and practice spoken Spanish. All I had to do was sign up to a Facebook page and then I was instantly inundated with messages, as people were keen to improve their English. Admittedly some of the messages were from boys who I think were more interested in finding a foreign girlfriend rather than someone to practice their English with!

All in all Valencia is a great place with a great university and if you get the chance I’d recommend visiting! However if I were to follow my own advice now I would probably have opted for a work placement, as my weakness is definitely my spoken and written Spanish language. If you are a beginner and do go to university abroad I would recommend finding an extra language course or a tandem partner. Some of my friends go to a weekly church group choir to make friends with natives. Just be imaginative and think outside the box and then you’ll be bilingual in no time!

Why I study languages