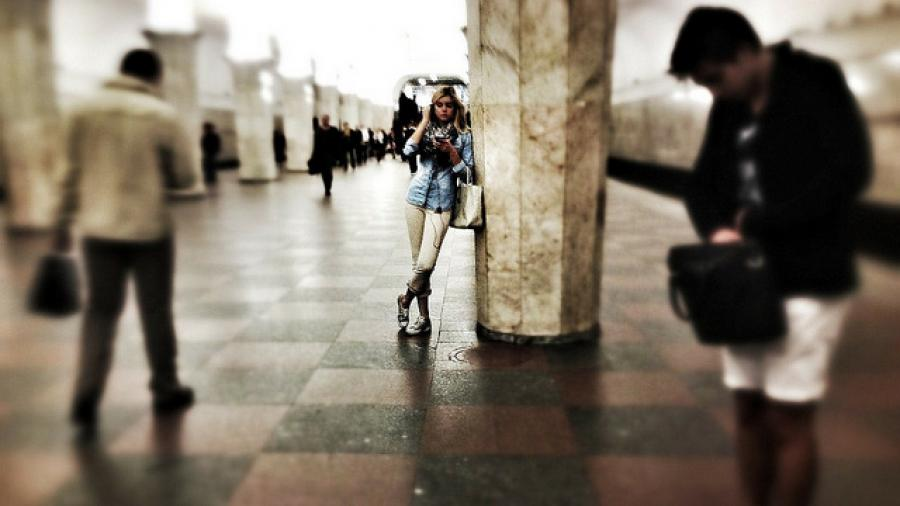 This article was written by Lexie Hall, published on 7th March 2016 and has been read 2469 times.

Emily Turner, a third year Geography student at Newcastle University, spent three months last summer travelling solo around Laos, Vietnam, Cambodia, Thailand, Malaysia and Indonesia. To coincide with International Women’s Day she speaks to Lexie Hall, a fellow Geography student, about her experiences as a solo female traveller, and the advice she would give to others.

1. What made you decide to take the plunge and get travelling last year?
I was lucky enough to get the chance to travel to Hong Kong for a field trip last year and just had the most amazing time! Lots of people I went with continued to travel around Asia afterwards but I couldn’t really because of work commitments. But I think it was that trip that made me really want to just go for it. I’ve always wanted to travel but the timing just never seemed right, but last summer it finally happened!

2. Did you ever consider travelling with others? Or was going it alone always your plan?
I did ask a couple of close friends if they wanted to come with me, but no one was available, for various reasons. But I couldn’t stop thinking about going so just thought why not? I read quite a bit of stuff online before booking anything, but everything was really encouraging, so I decided to just go for it.

3. Did you plan a lot before setting off or remain very much spontaneous?
To be honest I don’t think my parents would have let me be completely spontaneous! I decided before I went the rough route I was taking, which I suppose I had to considering I wanted to book advance flights to Laos and back from Indonesia. So I just sort of planned the route I’d take through each country and roughly how long I’d be in each place for. But I did make quite a big change by deciding to go to Malaysia rather than straight onto Indonesia from Thailand, as originally planned. This was because I’d become quite close with some people I met in southern Thailand who had already planned to go to Malaysia, so the adventurer within me just went for it! I guess that was towards the end of my trip so I probably had a bit more confidence by then.

4. Is getting to know other people while you’re out there and travelling with them something you would recommend to others?
Oh definitely! I did spend a fair amount of time on my own, and it’s nice being able to do exactly what you want every day, but I certainly couldn’t have done that for three months. It’s just such a great experience getting to meet people not only from the UK but all around the world, and everyone looks out for each other.

5. You visited an amazing six countries while you were away. Which would you say was your favourite and why?
It’s so hard to pick a favourite! I’d have to say the beaches in both Thailand and Indonesia were absolutely stunning, like nothing I’d seen before. But it was the people I met who really made my time away what it was. Especially in Cambodia – I just thought the people were absolutely lovely and so welcoming.

6. Were there any moments or places during your trip that you felt unsafe?
I wouldn’t say unsafe necessarily, but I do remember one day in Malaysia where I did feel quite uncomfortable. Obviously because it’s a Muslim country, women typically dress very modestly. It’s not as if any of them said anything but I was just very aware of being stared at and it was just something I’m not used to. So I’d definitely say to research the culture of the places you’re visiting before you head off, to prevent offending anyone through the way you dress, or your behaviour.

7. What precautions did you take to keep yourself safe while you were away?
Well as I talked about earlier I told my parents roughly where I was going before I went, and I tried to keep in contact with them at least every few days to update them. So many places have wifi now, more than I expected to be honest, so it was really easy to just drop them a quick email or something. I also used this to research the next places I was going to, for example looking at somewhere to stay, reading reviews from previous travellers and things, just to get an idea of where was safe.

8. What would your advice be to other females planning to go it alone?
DO IT! Seriously, if you’re thinking about going in any way, just do, it’s the most incredible experience and you’ll learn so much about the world and yourself. But in terms of safety, I’d say definitely keep local emergency numbers on you at all times in case anything happens, including the local police and British Embassy details, as well as details of where you’re staying. Try and stick with people you know, but obviously this is not always being possible if you’re travelling alone, I suppose just try and stay in areas that are busy, where you’re not completely isolated. And if you feel uncomfortable in a place, anywhere, just leave. As my Mum always says, “follow your gut instinct”.

9. Do you plan to do anymore travelling in the near future?
Definitely. I’m planning on taking a gap year next year so will work for a few months in the UK and then head off. I’m doing Australia and probably New Zealand as well. I can’t wait!