Adjusting to life in France 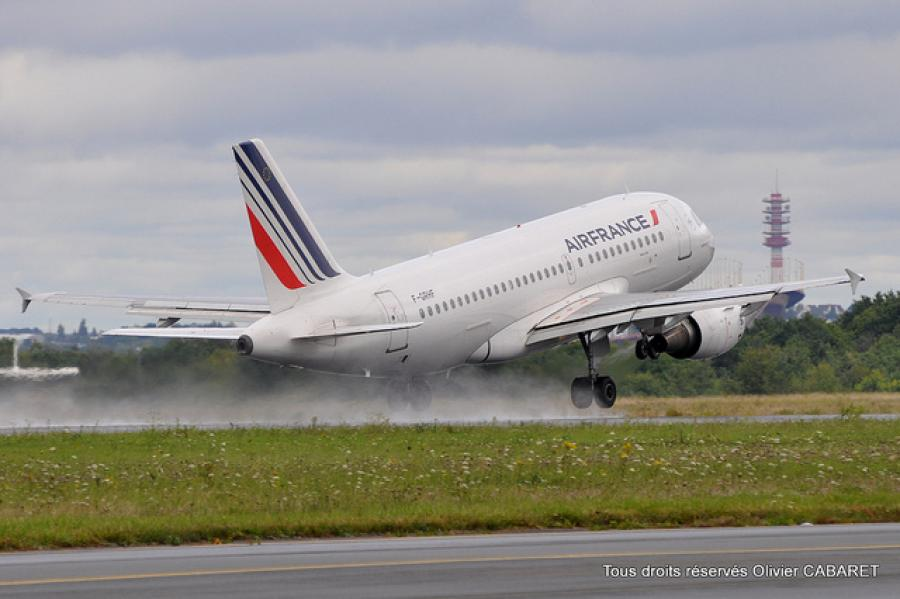 This article was written by Rosemary Maher from The University of Leeds, published on 27th October 2014 and has been read 4518 times.

France French Money Leeds Uni
Rosie Maher studies French at the University of Leeds and is spending her year abroad as an English Language Assistant with the British Council in Colmar, France. Here are her tips for settling into life in France! For an insight into Rosie's French life, check out her blog.

I’ve now been living in France for just over a month. Things are (on the whole) going smoothly, but based on recent experiences in France here are a few tips for others!

Do not underestimate French bureaucracy

The French are notorious for their paperwork. Don’t for a second think you can escape it: you can’t. Make sure you take a copy/copies of EVERYTHING which you might need.

Particularly important documents to remember are:

Your birth certificate, translated into the language of the country you are going to. Do this before you leave, it’ll save a lot of hassle. Be sure to use a certified translator, or your translation will be void. Passport photos. Take lots (tip: obtain one set from a booth, scan them in and print out lots of copies on photo paper) – they’re needed for railcards (if in France, definitely a worthwhile investment) amongst other admin-related things… In the case of British Council language assistants: take everything you have been sent in the post by both your Académie and the British Council. Take photocopies of all the important forms too.

Admin can take ages, but it is much better to keep on top of it!

Get a currency card

Until you have your foreign bank account all set up (be prepared to wait a while – especially in the case of some banks which think it is a good idea to send all communication to your UK address thus slowing down the process!) these are a great way of avoiding ATM withdrawal fees.

For anyone pondering over whether to take that little pocket dictionary and save space or take the chunky tome, here’s another option: the dictionary app.

I have the Oxford Hachette French Dictionary app: it’s got everything the full paper version has in it and works without wi-fi. Obviously not the thing for a university exam for Erasmus students, but for everyday “oh what’s the word for [X]” situations it’s a great solution!

When choosing a phone/SIM/contract: do your research.

It will pay off. Being in the unfortunate position of having a locked SIM, I waited a while and researched all the options.

In France, there are forfaits sans engagement (meaning you take out a contract that you can cancel at any time) and cartes prépayées. There are a lot of good deals out there (e.g. Free mobile has a contract for a mere €2/month) but be prepared to do some research.

Check which networks have good coverage in your region. If you opt for a carte prépayée, there is one big difference between the UK and France. In the UK, the credit lasts until you use it all up. In France it lasts for a certain period of time, regardless of how much of it you have used. It can be costly having a Pay-as-you-go phone in France, but if you do your research there are good deals out there – I use the network Bouygues, and it costs an average of €5/month on a Pay-as-you-go basis.

Finally, French men are rather forward. Be prepared

French men are, in some ways, rather different from British men. They can be very forward, and it can be off-putting. You can either ignore them (often resulting in them repeating the phrase several more times) or learn a select few phrases which should give them the message that you’re not interested.