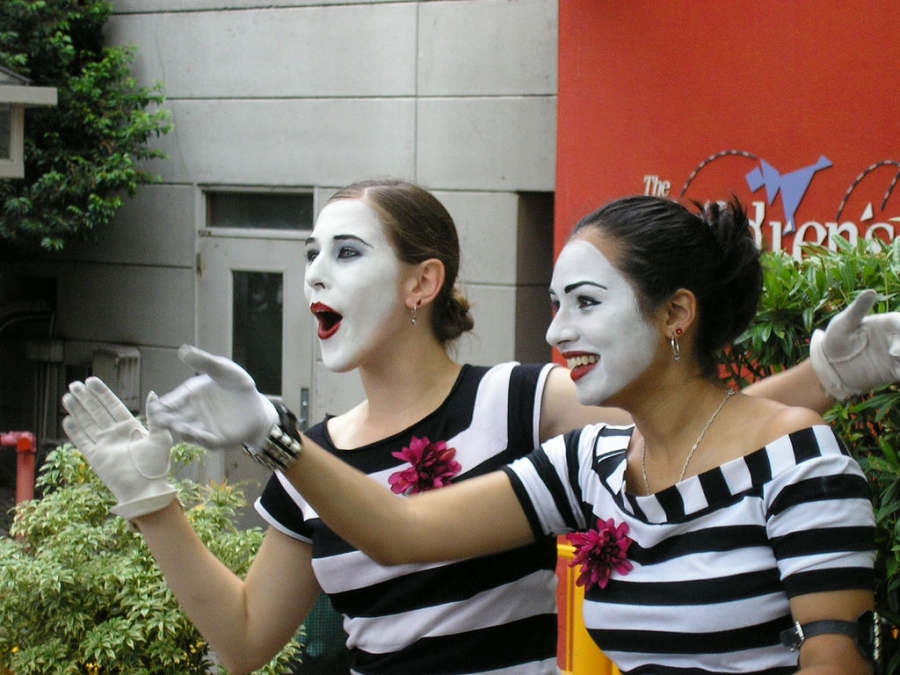 Language Skills
Just like in England, the country you visit on your year abroad will host a variety of different accents, dialects, customs and lifestyles. The French, however much they love to be French, also have an intense regional pride which is expressed not only in accent and dialect but in local food, décor, lifestyle and etiquette. One of the best bits of your year abroad will be discovering the uniqueness of the town, city or region you reside in, as well as the country of course.
Vocal techniques specific to your region or country can be really useful when it comes to depicting fluency in the country itself, as well as in oral exams back at university. We’ve all been taught the important of losing the English ‘ummm’, when thinking, and replacing it with the atypical French ‘uhhhh’ or the Italian ‘ehhh’. But how about going beyond this? The difference between studying a language at university and living in the country perfecting the language once there will become a lot clearer during your time away. Suddenly you will be living the life of a local and before long, fingers crossed, you’ll be talking like one too.

Local expressions, hand gestures or dialectical traits you’ll pick up on your year abroad will be worth hanging onto once you get back. You’ll find Italians don’t just talk with their mouths; hand gestures in Italy can connote a person’s emotions without even the need to dictate them! Observe and repeat, soon you’ll be mistaken for one of their own (although be warned, emphatic hand gestures sometimes don’t go down as well back in England!) Italy is also extremely well known for its extreme case of regionalism in which most regions and cities have their own personal dialects, some more extreme than others. You’ll find that some Italians cannot even understand other Italians from regions where the accents or dialects are extremely different to that of their own. Obviously it is not encouragable to go into your oral and start speaking in a rare Neapolitan dialect, however dropping into conversation words or phrases unique to your city or region can do nothing but impress a local, or for that matter, an examiner. Just small things like the Florentine dropping of Cs on words like ‘Coca-Cola’ and instead pronouncing ‘Hoha-Hola’. Or the lazy Roman tradition of missing off the ends of words such as ‘va be’ rather than ‘va bene’ can really go down well. Although beware not to sound too colloquial, so be warned!

Enthusiastic phrases are always good stop-gaps too. So whip out the ‘ouiayyy c’est vrai’ (no one says oui like wee anymore do they?!) and ‘bofff jsais pas’ and you’ll be onto a winner. So, even if you’ve spent your Erasmus time in Irish bars speaking mostly to drunk Europeans, you will need the means to convince an examiner that your time abroad has been useful and productive. This roughly translates as: a bit of confidence, a hell of a lot of showing off and the pretence of being a local, which will take you far. And no, this does not mean going into your exam wearing a beret and knocking back the vin rouge!

Why not have a look at our dialect articles or language practice online sections?

What job have you done to help you learn a language?

I did a work placement in the South of France - 2 years ago - I found a site called boostyourfrench.com where the owner finds you the placement. I would like to do something like that again.

How do I deal with misgendering?

Hi I'm afraid that there is no easy way to deal with this, but there are ways that you can prepare yourself.  As with any difficult conversation that you need to have it can help to...