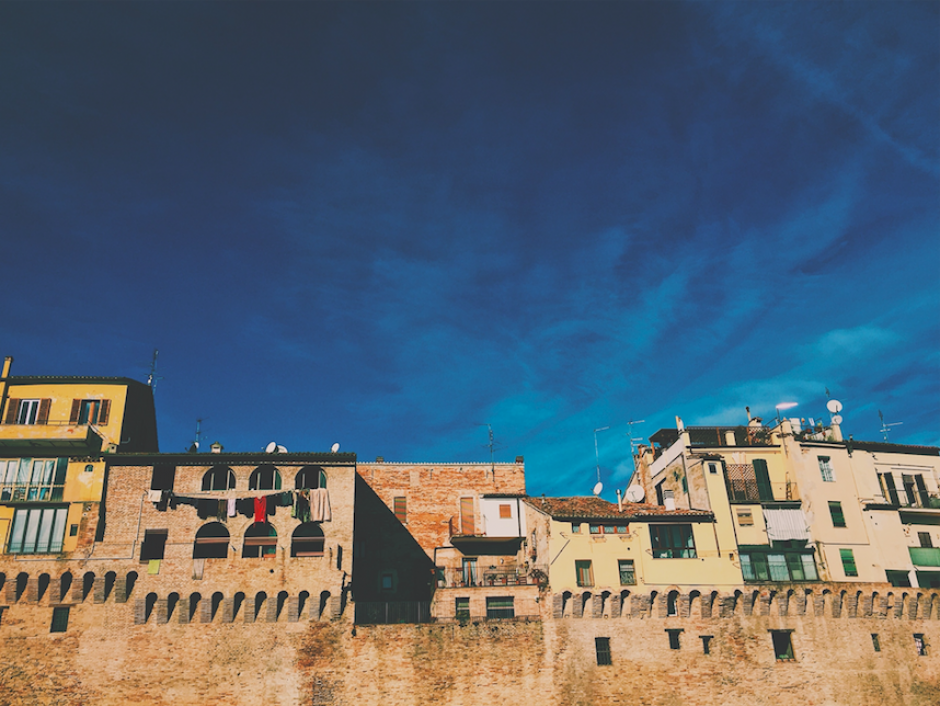 This article was written by Robert Owen Pinn from The University of Nottingham, published on 28th June 2017 and has been read 4485 times.

Robert is a German with Dutch graduate from the University of Nottingham. He spent his year abroad in Vienna, Austria and Leuven in Belgium. Since graduating, he has qualified as a teacher of English as a foreign language with the British Council and is working with International House in Italy.

1. All roads lead to… Jesi.
Thinking about my road to Jesi, it all started in 2014, when I set off on my year abroad to Austria. In Vienna I was working, like many language students abroad, as a British Council Language Assistant. My year abroad came and went, new friendships formed and languages improved. However, it was time to return to Nottingham and finally graduate. Final exams and dissertations loomed, but the more pressing question of final year was “What comes next?” I searched for graduate schemes, Masters programmes… I couldn’t decide.
One thing was certain; I wanted to be abroad again. I looked back on my time in Vienna and I had enjoyed teaching. After much reflection, I applied for my CELTA (Certificate in Teaching English to Speakers of Other Languages), while anxiously awaiting my final degree classification. Three months later, I found myself at the British Council in Krakow, now a qualified English teacher, again planning my next move.
Whilst in Poland I had heard about the organisation International House, a global organisation of language schools. A quick search on their website revealed job postings from Peru to Portugal, but one in Italy caught my eye, to be a Chattista in Jesi. What and where?

2. Marche, Italy
Before I could even apply for my job in Italy, my first task was to find Jesi on a map. A quick search pinpointed Jesi in the province of Ancona, a city I had heard of.
Marche is a region which has remained mostly undiscovered, although this is slowly changing. In the past, Marche has been overshadowed by neighbouring Tuscany and Umbria. However, Marche also offers great diversity, from over 100 miles of Adriatic coastline to snow-capped peaks. Even on the 20-mile drive from Jesi to Ancona, the Superstrada passes rolling hills and mountains, before the road meets the coast and then follows the deep blue waters of the Adriatic Sea. 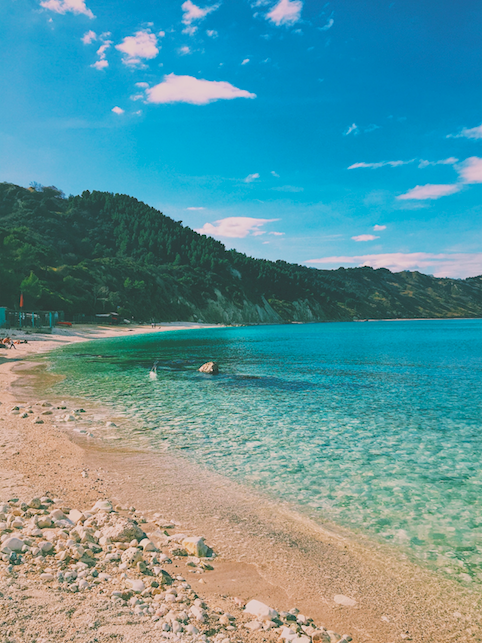 3. Jesi
In Jesi, International House plays a strong part in the community and thus, as part of the school, you do as well.  When grabbing a daily caffè at a bar or shopping for groceries at the market, it’s difficult not to bump into someone you know. Jesi’s centro storico is a maze of cobbled streets that lead to a centre filled with squares. The town itself is surrounded by hills producing wine, most famous of which is the crisp, white Verdicchio dei Castelli di Jesi.

5. My role: Chattisa
In Italian, the word for intern is a stagista and my main role is to chat, therefore I am a Chattista. I spend most of my day in our Language Lounge here in Jesi, where students come to spend an hour speaking in English, a service unique to our school in Jesi.
Each week we change topics, include some games and organise cultural events. When I am not in the Language Lounge I’ve had the opportunity to teach classes from bambini to Cambridge English Examinations across Marche. The opportunity has meant I can gently ease myself into being the class teacher, almost like a graduate scheme for new EFL teachers. 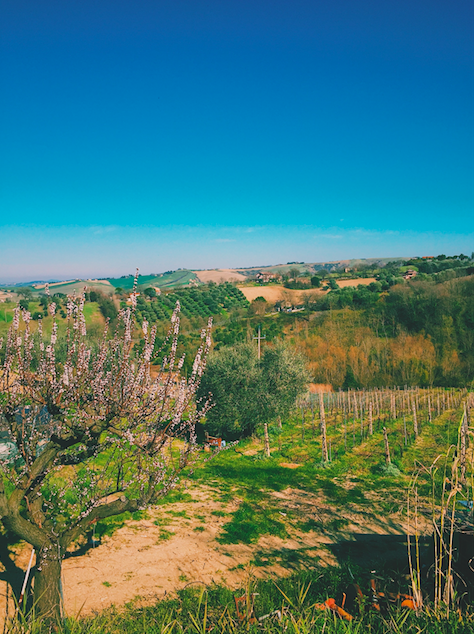 6. Insomma…
Deep down Italy has always been a dream. Living in a small town and having a job where I have to speak to Italians all day, has meant I’ve been able to get under the surface of Italian culture. I can explore what Italians think on a range of subjects, although as expected, food does usually dominate conversation.
The opportunity to be in a Language Assistant with the British Council during my third year abroad, gave me invaluable teaching experience and a my first foray in teaching. My advice to second year students: if you have any interest in teaching, take this opportunity to explore this potential career path.

Saluti da Jesi
I write more about life in Italy on my blog: https://withowen.com/