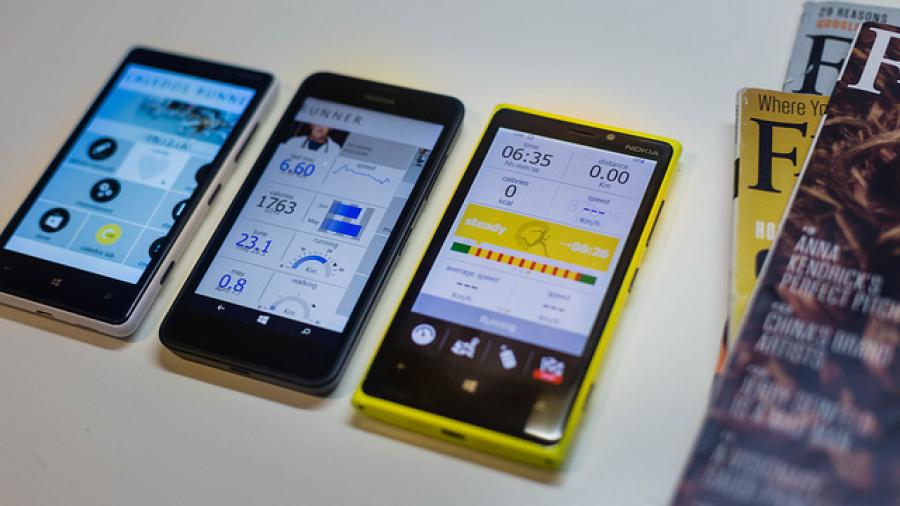 This article was written by Zoe Taylor from The University of Surrey, published on 10th February 2015 and has been read 10368 times.

Zoe Taylor is studying BSc Business Management and French at the University of Surrey and is currently based in Toulouse, France where she is working as a Global Sourcing Intern at Airbus Group. To check out more of her adventures, have a look at her blog or follow her on Twitter.

There have been SO MANY TIMES during my Year Abroad when I just don’t know what I would have done without the plethora of apps stored on my mobile phone. You never know when you’ll need them, so my advice is to get the following apps all set up and installed before you leave for your travels so as not to get caught out in a tricky situation; even if you’re lucky enough to sail through your Year Abroad without a scratch, then at the very least some of these could make everyday life a little bit easier.

Kayak
Kayak is for comparing flight prices on the go. I’m forever looking up flight dates and prices when I’m wondering where my next trip will be or when I can go home next, so this saves the hassle of waiting for a computer for the impatient-need-to-know-NOW types such as myself. 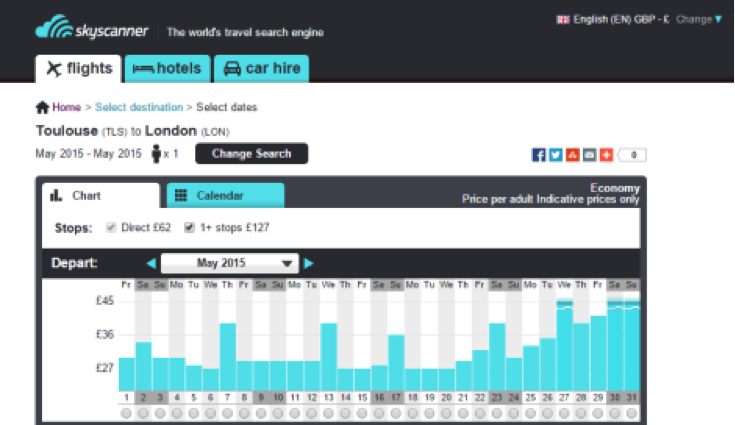 Skyscanner
Very similar to Kayak, but I like to keep Skyscanner on my phone because they have a function with which you can search flights for a whole week/month, so if you’re unsure what dates are cheapest to fly, you don’t have to look up every single date to find out :) 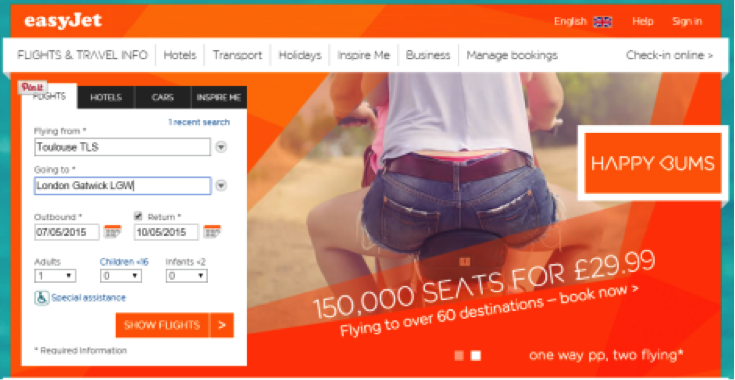 The App of your most used airline(s)
From Toulouse to London it’s British Airways and EasyJet that fly, so I have both apps installed on my mobile. You can check in on your phone and download your boarding pass which is great for me as it’s one less thing to lose, and you can also see any delays on your flight.

Your city's local transport app
Most transport networks these days have their own app where you can see latest departures, disruptions and directions to a certain address. This is especially useful when you’ve been invited over to a new friends house and you need to know the speediest way to get there, we wouldn’t want that white wine to get warm… 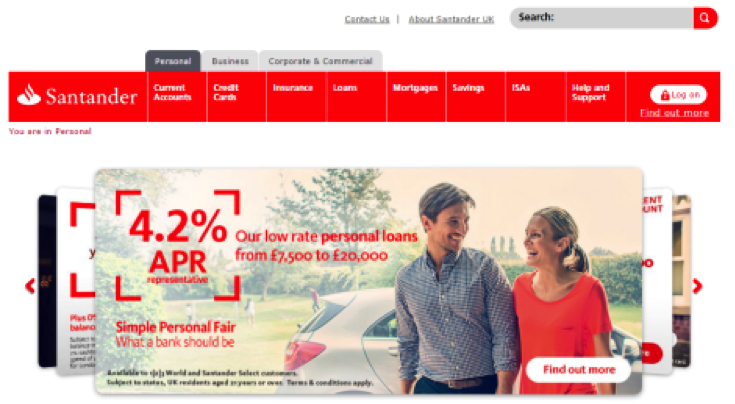 Your home banking app
As I said before, you never know when you’re going to have to transfer some funds between your British accounts, see your balance, check if your Erasmus has been paid in… I’ve found it useful to keep my UK banking app on my phone while I’ve been in France for these sorts of issues. 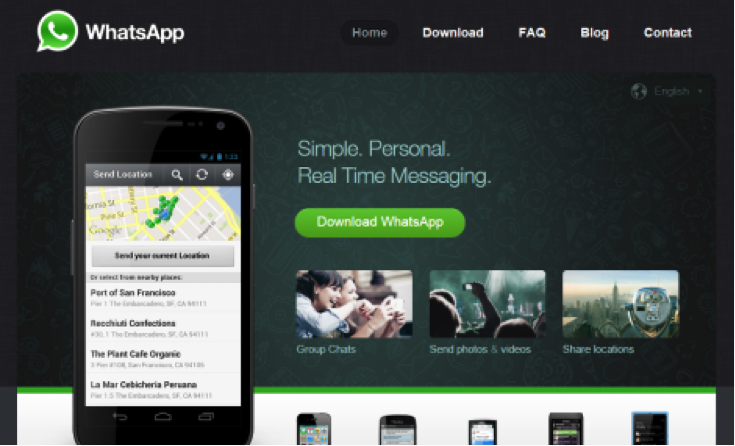 Whatsapp
Whatsapp is the KING of mobile messaging and I don’t know that anyone could go through their Year Abroad without it. From messaging your lover at home to chatting in a group convo about where to go out tonight with new friends, it’s brill. 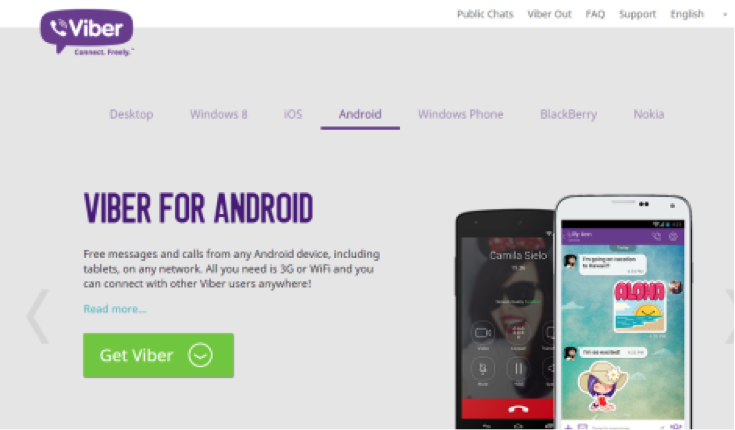 Viber
Viber is useful for making internet calls; I use this a lot for calling my Dad in the UK. When you get a sim card in your host country you often find that international mobile calls are suuuuuuuuuper expensive, so I prefer to use my mobile data or wifi to call friends and relatives at home on Viber. (Note – they must have the viber app too). 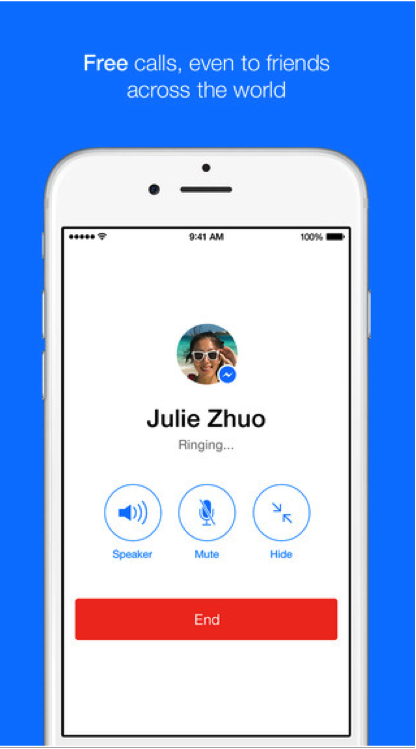 Facebook Messenger
Did you know that Facebook messenger also has a call function?! For my friends and family that have the messenger app, I actually prefer to use this to make internet calls rather than Viber as I find you get a better reception and there’s less lag. 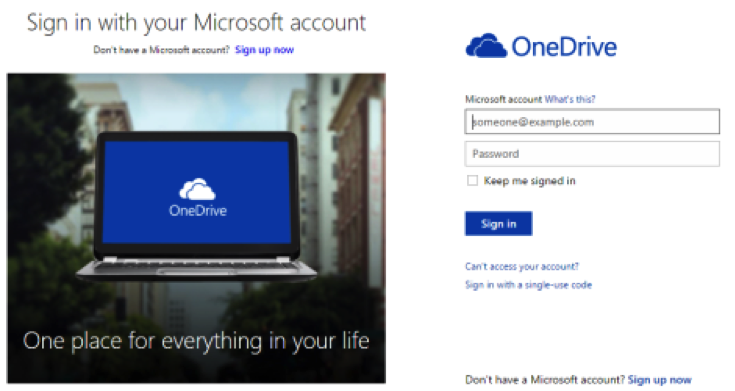 OneDrive
This has been a life saver for me on several occasions and I whole heartedly encourage eeeeveryone to download it. I have OneDrive installed on my PC, so any files saved there are uploaded online for you to access where ever and whenever you need them. You never know when you’re going to need to know your passport number or the number of your Erasmus tutor.

I honestly use these in one way or another every single day, so I would make sure they’re downloaded on your phone before you start your travels to be sure that they’ll be there when you need them.

An unfortunate example of mine would be….

Back in November I missed my 8.30am flight from London Heathrow back to Toulouse after visiting for my birthday (rush hour traffic… don’t even ask). Thanks to my Skyscanner app, I could look up the next flight, and then after checking my bank account for the funds, book a new flight through the EasyJet app for later that day. I called Dad on Viber to let him know that I’m an idiot. I Whatsapped my boyfriend to let him know I was unfortunately still in the country. Thanks to saving my manager's desk number in my OneDrive folders, I was able to call her to let her know that I wouldn’t be in until later that day, and then with the good old Trainline app, navigated the route and times from London Heathrow to Gatwick to catch my next flight. Ahhhhhhhh.

Moral of the story: Don't miss your flight!
But if you do… there might just be a little less drama and a lot more relief in knowing that you had the tools there to make things easier. Of course, this is all provided you remembered to charge your phone the night before… (Did I say technology made things easier???)

Do you have any other apps that you’ve found ESSENTIAL during your travels? Let me know in a comment below or tweet me.

The 18 Best Apps for Year Abroaders

How to see Toulouse in a day