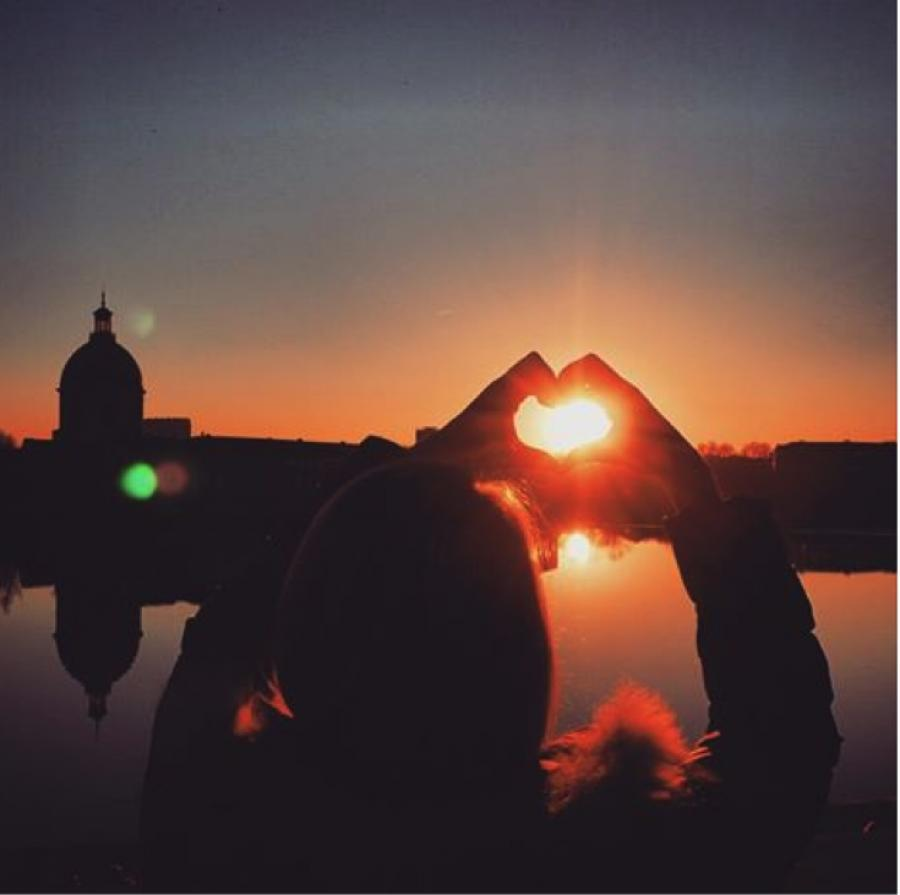 This article was written by Zoe Taylor from The University of Surrey, published on 3rd March 2015 and has been read 9029 times.

France Living and working in France Toulouse French Work Abroad Surrey Uni Study Abroad Where should I go? Where to go Erasmus+ Erasmus+

Zoe Taylor is studying BSc Business Management and French at the University of Surrey and is currently based in Toulouse, France where she is working as a Global Sourcing Intern at Airbus Group. In this article, she tells us why Toulouse is an amazing place to spend time abroad during your degree! To hear more about her time in France, have a look at her blog or follow her on Twitter.

It’s around the time of year when you second year university students will start considering your options for your third year abroad, and isn’t it such a crazily daunting prospect? With the wealth of links many universities have set up abroad, surely the research and investigation of each cities could well be offered as a study placement or internship in itself.

I was in those confused shoes this time last year, and at the end of rejections and paperwork and tribulations, I eventually ended up spending my third year abroad in Toulouse in the south of France. I feel at this stage in the year I have a pretty good idea of what my city has to offer to prospective students, and so in this post I’m offering a completely unbiased *ahem* account of the city to just about sums up just why I love Toulouse and think you should pick it to spend your third year abroad!

When whittling down on potential third year abroad locations, my main thought processes were a) Where do they speak French? And b) Where am I most likely not to have to wear a coat all year? Perhaps disregarding the French-speaking parts of Africa (don’t fancy spending that much on flights..) I figured that the south of France would be my best bet, and Toulouse certainly hasn’t disappointed. When I arrived in July the weather was generally around 25 – 30 degrees every day, while at the moment we’re looking at more 6 – 10. While unfortunately I do have to wear a coat here, Toulouse is generally sunny most of the time which makes the winter much more bearable :) 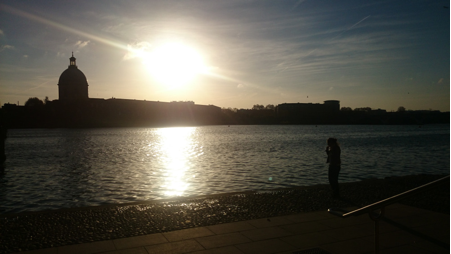 In my humble opinion, you can’t get a much better place geographically in France than Toulouse to spend your year. Down in Toulouse we’re close to the Pyrenées for hiking and skiing, Narbonne beach in the summer, and southern cities such as Montpellier, Bordeaux and Perpignan for weekend trips (even Barcelona is only a three hour drive!). The airport is pretty good too, flying to a fair few UK airports as well as other French cities such as Lyon and Paris if you don’t fancy the drive. Book in advance and you’re only talking 60 odd. 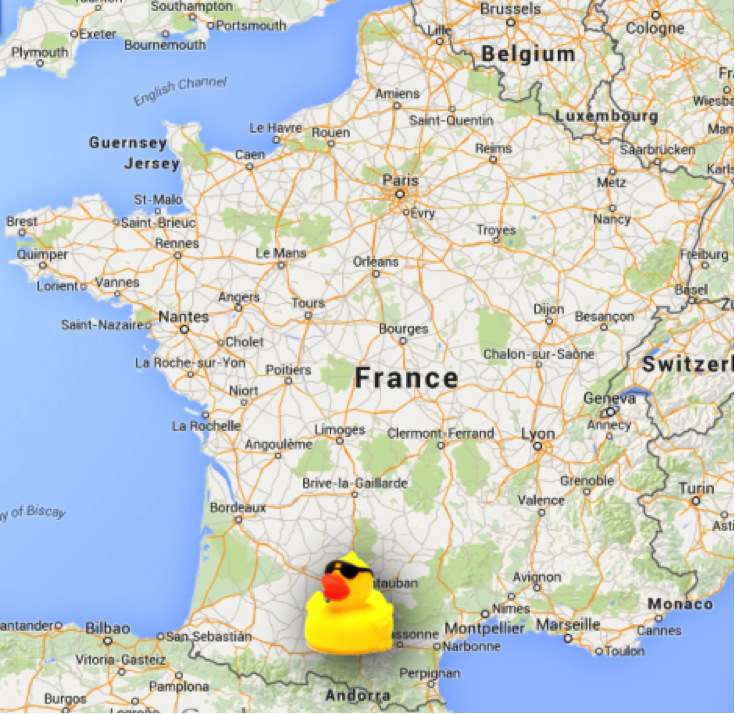 I have to say that the Toulousain ambiance is so laid back it’s almost horizontal. The people down here are generally a lovely bunch of relaxed individuals that are at their happiest sitting all day at the Garonne, drinking wine in front of the Capitole and sunning themselves in the jardins. There’s still a definite city feel, but it’s easy-going and no one is in a particular hurry to get anywhere which is a harsh contrast to how I feel in the UK a lot of the time. 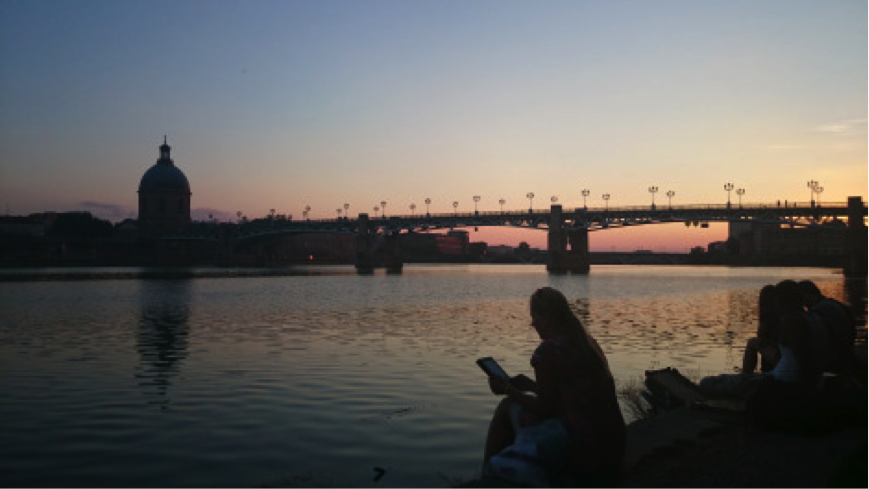 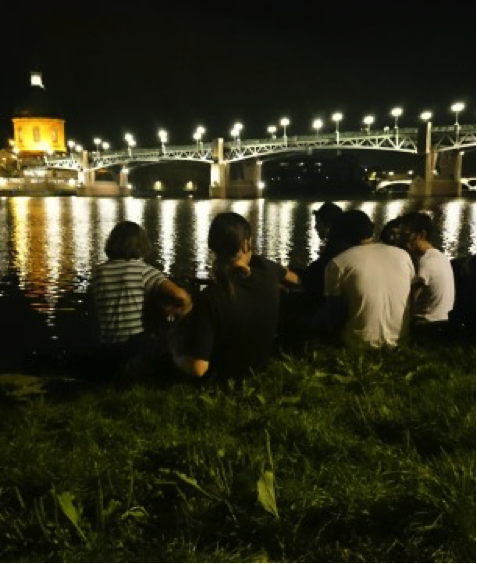 There are definitely a bunch of stereotypes associated with this region that are fully and boldly embraced by the Toulousains, and I love how it can integrate you into the city as a foreigner. From their jokes centred on their twangy southern accent, to their fierce devotion to all things Stade Toulousain, the people of Toulouse are proud of their city and encourage you to be the same. 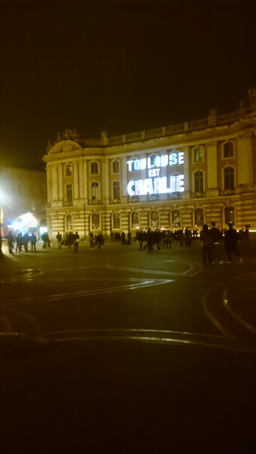 5. It has a great Erasmus scene

Even though I don’t study in Toulouse, I’ve still been able to take advantage of the great Erasmus network here! There is an initiation weekend each semester for everyone to get to know each other which are AMAZING, plus loadssss of other trips and events throughout the year. I’ve been on boozy nights out, a Colour Run, ski trips and salsa nights, to mention A FEW…. there is no problem meeting other Erasmus students and they make the events so cheap too that it would simply be rude not to ;). 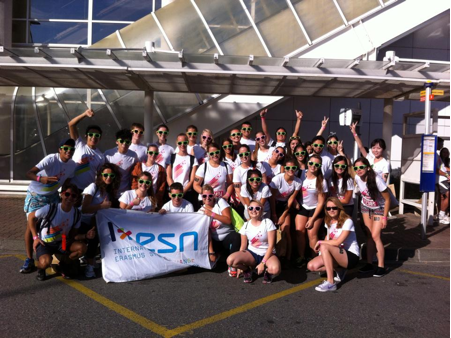 6. The cost of transport

As an under 25 in Toulouse you pay a grand total of €10 A MONTH for unlimited transport across the network which includes buses, trams and the metro. I take the bus to work and back to the suburbs of the city every day, so I can’t even begin to imagine what this trip would cost me back at home in England. You can also pay for the Vélo Toulouse (just like Boris Bikes in London) for €20 for the entire year which I know a lot of my friends use. 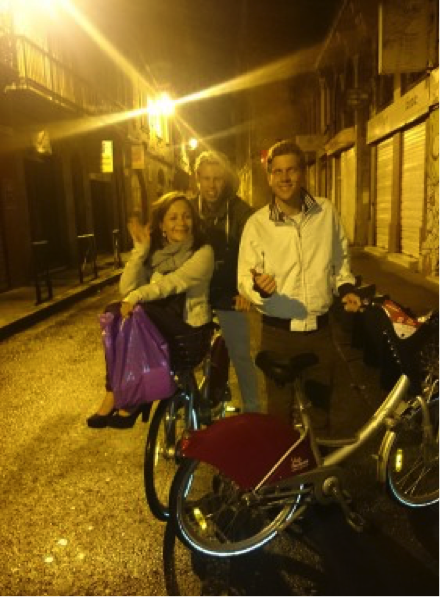 To quote Goldilocks herself, the size of Toulouse is not too big and it’s not too small, it’s just right. What I like about this city is that you don’t actually NEED to take public transport if you don’t want. Most places in Toulouse are so easy to get to by foot or by bike because nowhere takes very long to get to, which is good for pre-drinks at friends’ houses as there’s never any excuse not to be there! (Note: also good for getting home from the night out – no worrying about metro cut off times and hailing taxis). 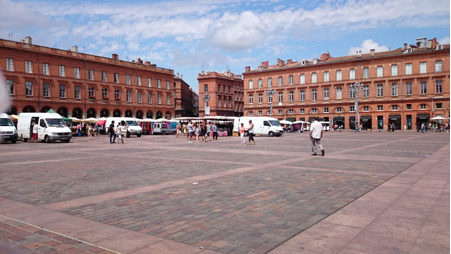 There are times in Toulouse when the sun is setting just right, or you’re watching the locals sauntering around from a salon de thé, where you can’t help but notice what a lovely looking city it is. With all its red brick and it’s mishmash of old and new architecture, it’s undeniably down to earth and this makes you feel a little bit more at ease with moving to a foreign city and adopting Toulouse as your second home :). 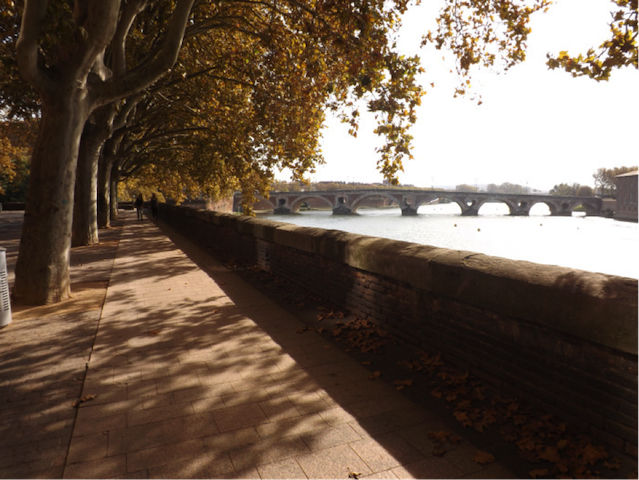 Some quotes from my friends spending their year abroad in Toulouse:

There will come a day where we won’t be able to remember the metro stops in Occitan off by heart, or when a photo of Capitole square will be enough to set off the water works, when we’ll wonder why Magret de Canard isn’t on restaurant menus back home, or why sitting next to your local stream with a quantity of alcohol isn’t a viable option for a night out. BUT UNTIL THEN, I have 6 months left in this funny, vibrant city and I can’t wait to see what the rest of it will bring :D. 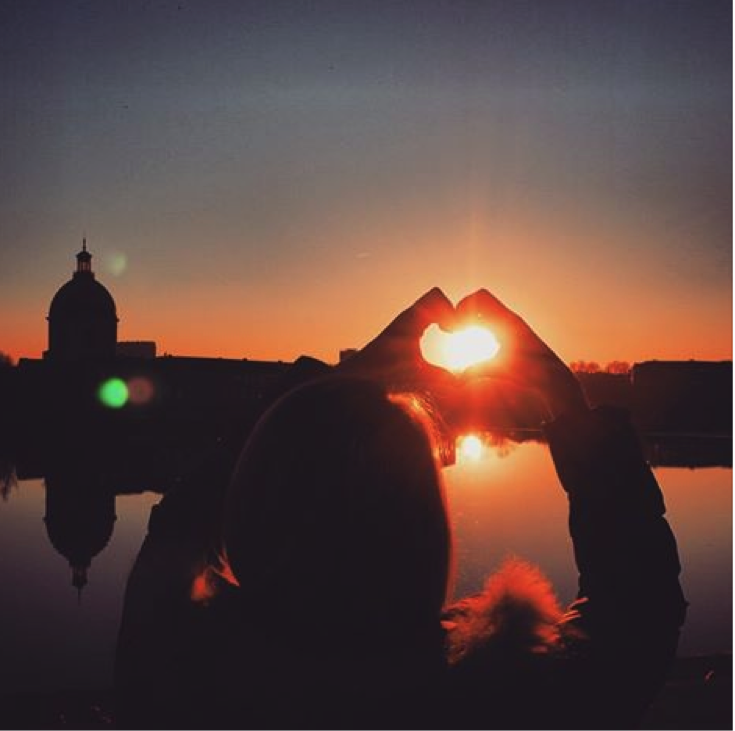 What did you love about your time in Toulouse? Are you thinking about Toulouse for your third year abroad or just France more generally? Don’t hesitate to let me know in a comment, contact me on my blog or drop me a tweet!