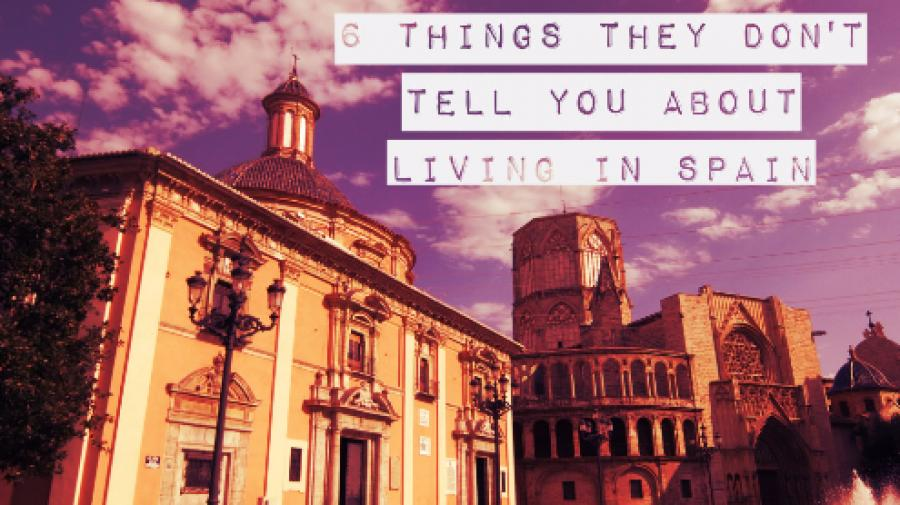 This article was written by Jess Bess, published on 29th September 2015 and has been read 10246 times.

As you may or may not know I am now back in the UK after having lived in Valencia, Spain for almost a year (or 350 days 5 hours 2 seconds if you want to crunch some numbers). During this Erasmus year of 'living la vida loca española' of siestas and fiestas, I did encounter some big differences compared to living in England as expected. Whilst some were merely ball aches more than anything, others could potentially 'save your life'!

Speaking of saving lives, if you live in Spain, you're lucky if you don't get run over. Spanish people are crazy on the road, I kid you not.

The roads work in a different way to England. It's not that Spanish drivers are bad no, it's just they don't give a hoot about the rules. Red light? Green light? It's all the same light in a Spanish persons' eyes. There have been countless times where I have ALMOST died when crossing a zebra, (yes, zebra crossing), when a car comes out of nowhere at a gazillion miles per hour, like a predator leaping out on its prey.

For others that haven't been so lucky to escape the cat and mouse chase, this happens almost everyday: 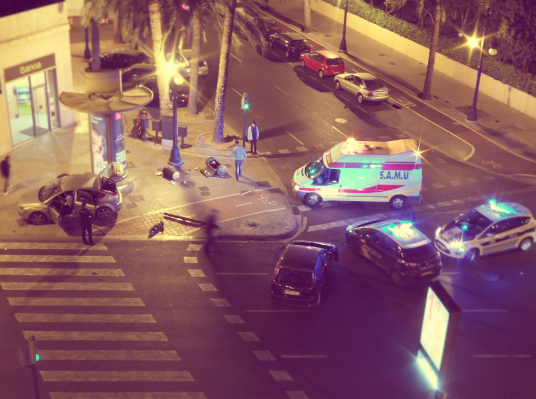 I have lived on main roads in England and haven't seen half the number of accidents that they had in Spain.

2. The lack of kettles

For those that can't live without a good 'ol cuppa, this will save your life. BRING YOUR OWN KETTLE (BYOK) AS THERE ARE NO KETTLES TO BUY IN SPAIN. I repeat, NONE.

As you venture out of England you realise that not everyone else in the world is a tea fanatic but to not even sell kettles is merely depressing.

Let's say you head into the local Mercadona, you'll have no chance of finding one. If in the end you manage to find one from a department store they're likely to be either A) A stove kettle or B) pricey (definitely more than the £5 kettle from Wilkos).

Mind you, if you do intend on living in Spain long term you might end up turning into a coffee lover yourself as I did, so it might not be a problem after all. Coffee is very cheap in Spain with a Latte at €1.20 (aka Café con leche) and is available absolutely everywhere. You can't miss it.

3. Everything is closed on Sundays 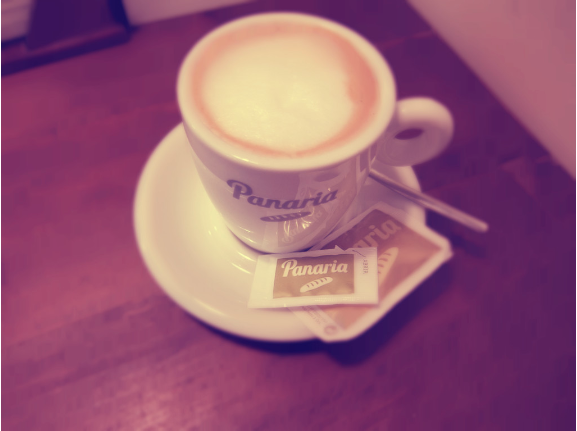 On a Sunday in Valencia, the whole city is sleeping, a Sunday Siesta if you like. You're lucky if you can find any local shops or restaurants that are open that don't cost a bomb. If you're desperate, typically asian corner shops, pizza places and of course the expensive tourist traps are open on Sundays, otherwise you're pretty much screwed.

Being a Brit I always would forget about this and would leave my grocery shopping 'till Sunday as I normally do in England. It may not seem like a big problem, not going to Mercadona for a day but when you're running low on water (or toilet roll for that matter), it's not funny...

In Spain the tap water isn't safe enough to drink and being deprived of free clean tap water for a year is not cool. You can't order free tap water at restaurants and there's no point in paying €2 for something that should be free so you just end up ordering a coffee or beer (depending on the hour) like everyone else does.

The good thing however is that water is cheap to buy in bulk at supermarkets, at 60p per 8 litres for example. What's more of a pain is that you have to carry the water to your flat.

If you didn't know already, most people live in flats in Spain and I happened to live on the top floor in a building with no lift. Just my luck. Imagine lugging 8L of water up 5 flights of stairs every few days. Yeah, didn't think that was your idea of fun either (or anyone's for that matter).

Speaking of Spanish flats, they are poorly constructed - well at least the one I lived in, which was pretty old.

In summer it was like living in an sweltering oven - everyday a part of me melted sweat. There was no ventilation in the flat itself and buying electric fans just recirculated Valencia's humid and stuffy air around and around the flat. Often there'd be no wind coming into the flat and I'd have to have 3 showers a day just to stay sane. Now I'm back in UK and for once, I'm glad to be back in the cold weather.

On the other hand, winter was no better. Whilst temperature dropped to 5 degrees at its lowest, at home it felt much much colder than England, like I was living in an igloo. It was very chilly as houses are poorly insulated with single glazed windows and tiled floors, unlike the soft warm carpet we are used to. In fact, it was warmer to be outside than in.

Therefore if you are going to be moving into Spain, I'd advise you to choose a flat that has ventilation if you are planning to stay in summer which is around July and if you are going to be staying in winter, consider getting a heater. Personally I didn't get one because I'm one of those stingy students and didn't want to spend a fortune on bills, however if you choose a flat that has bills all inclusive, you won't need to worry about it.

I've already touched upon it briefly but one thing that surprised me about Spain is how cold it can get.

Whilst we all have our own stereotypes about Spain, the land of sun, sea and tan is not always as glorious throughout the 12 months of the year. It may not snow in all parts of Spain but when it reaches 5 degrees, it gets cold, trust me.

They say the cold is unlike the English cold and is a lot bitter and chills your body right to its core. I made the mistake of only bringing my bikinis, crop tops and shorts because I wanted to go to the beach everyday and tan (which I didn't end up doing in the end btw). So make sure you bring winter clothes!

So there you have it, 6 things they don't tell you about living in Spain, specifically in Valencia. Not that I couldn't survive without knowing them but having a better idea of what Spain is like prior to living there doesn't hurt.

Have you lived in Spain before? What did you learn along the way that no one told you?

Video: 5 things I miss about Spain