Home Articles 5 Things I wish I had done before I moved to France….
Share
Tweet
Write for us

5 Things I wish I had done before I moved to France…. 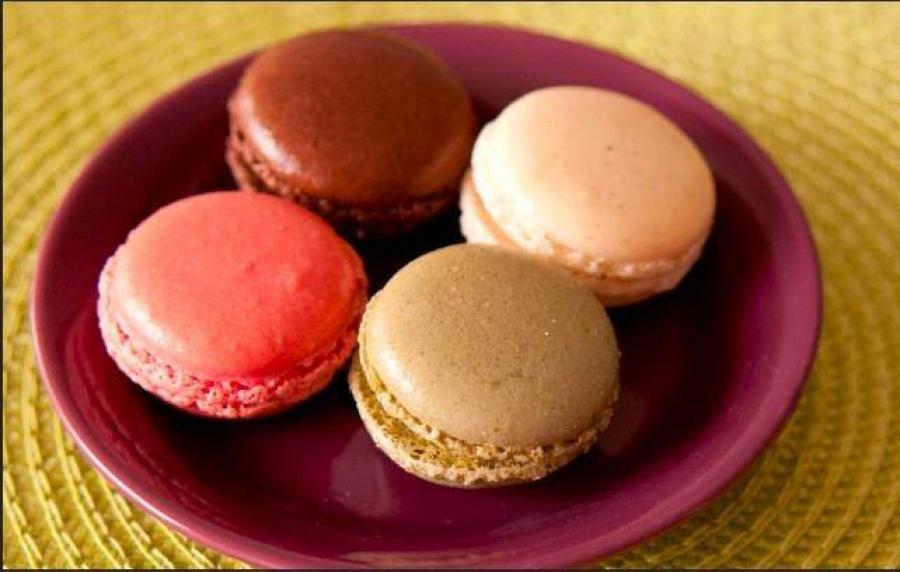 "French food is to die for" by Emma's flatmate

This article was written by Emma Robertson, published on 19th November 2013 and has been read 9288 times.

France Living and working in France French Perpignan
Emma is a St. Andrews student spending her year abroad in Perpignan, France. She's having a wonderful time, but in hindsight: here are the things she wishes she had done before she moved to France...

1. Budgeted: the big one

Watching the Erasmus grant gradually disappear, it’s easy to console oneself by repeating over and over the mantra “travelling is only thing you buy that makes you richer”. But, seriously guys, try telling that to your overdraft after 3 months travelling round France! Though I may now have a drawer bulging with SNCF tickets and enough gap-yah esque Facebook photos to last me a lifetime, I am deeply ashamed that (even with the generous funding so kindly provided by the EU) I am only now starting to seriously think about money. Of course, embrace the whirlwind of the first few months - being able to completely immerse yourself in a new culture is irreplaceable - but remember that if you want to continue to just jump on every opportunity that comes along throughout year, you are going to have to budget. Everyone recommends it; I really wish I had done it.

I don’t mean networking in the business-y sense or in a “let’s-discuss-this-over-drinks-at-the-club” kinda way. It’s more that I wish I had taken more advantage of social media before I left the UK. Facebook and Twitter are always useful starting points, of course, but I’vce recently realised there are so many other ways to connect with people online. Couchsurfing, for example, is not just (as I thought) for finding a quick place to stay – couchsurfers also organise hundreds of meet ups and events in specific areas: the perfect way to meet like-minded travellers! Equally there are emerging sites, such as Härnu for example, which not only allow you to connect with people from around the world based on issues that interest you, but also enable you to learn more about a region from the people who actually live there. So get on the net and use social networks to find out what’s going on where you’re headed!

3. Braced myself for the bureaucracy

In France, to put it bluntly, there is just no shortcut to getting s**t done. Everyone talks about this stereotype but I guess I just never fully contemplated how infuriating it would be. Every time I attempt to tick off one of the many items on my sacred document – the “year abroad to do list” – I am confronted with the same old hurdles: photocopying every document under the sun that confirms my identity; waiting in the world’s longest queues only to discover I am in the wrong office/building/time zone; or maybe arriving at the socially acceptable time of 11:45am to find that the three hour lunch break has just begun. If you pre-empt some of the imminent admin, it will definitely be less infuriating when weeks of form-filling turns slowly turns into months of running between offices completing tasks that all your friends seem to have finished with ages ago.

BOOOORING I hear you cry?! But, honestly, there is no way you are going to want to sit down and spend an hour looking over grammar rules when you are settling in to your new home – there will be far too many other ways to spend your time which are undoubtedly far more interesting. However, you will probably end up kicking yourself when someone corrects you for making a silly mistake which YOU KNEW YOU KNEW but your brain maybe didn’t tell your mouth in time. Though learning through mistakes is often the best way to learn, there are some little things that you can easily get clear in your head beforehand so as to avoid at least half of the hesitation that will inevitably take place during those awkward first encounters…

It’s not just a stereotype people, French food is to die for. Rarely a day here goes by without croissants, chocolat chaud, wine, cheese, baguette, wine, crepes, patisserie, and yet more wine… Not to mention the late night Quick/McDo or the occasional culinary delicacy like foie gras. Maybe I’m just (un)fortunate enough to live right opposite a bakery but, quite frankly, the food here is amazing so don’t say no when you’re offered it – just take your waistline into account before you go!

Where are the best regions in France?

I personally did my Year Abroad in ChambÃ©ry, which is a town in the department of Savoie, in southeast France. I love the outdoors so I had the best time as there are plenty of outdoor activities, a...