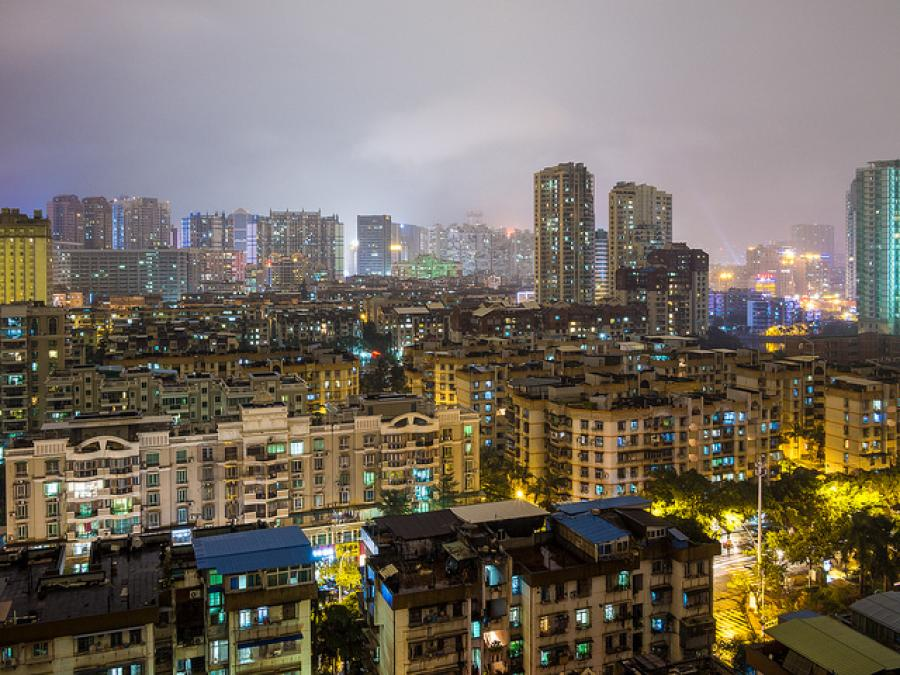 This article was written by Jenny Bainbridge, published on 11th March 2015 and has been read 3884 times.

Jenny Bainbridge studies French and Chinese at Newcastle University and is currently in Xiamen, China for her year abroad. This is her year so far in five photos! 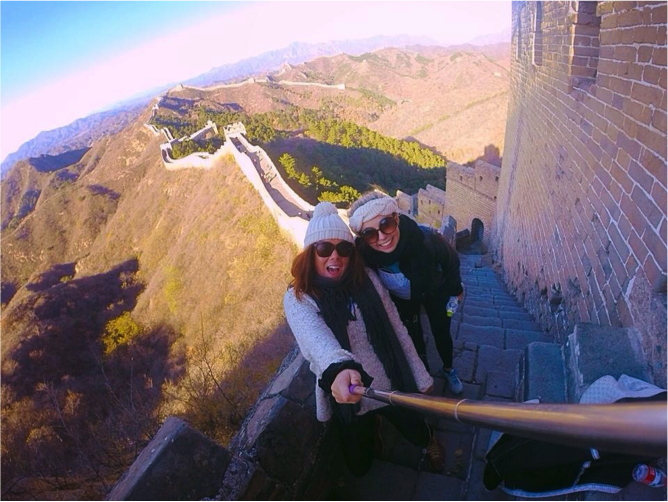 My roommate and I discovered our inner Mulan after we ventured out on a two day trek and camp on the Great Wall of China. Despite the cold and the infinite amount of steps, this was the first point of my Year Abroad where being in China felt like an incredible reality and any fear I had previously had was insignificant. Watching the sunrise over one of the Seven Wonders of the World was one of the best moments of my life and I love this photo because it begins to put into perspective the enormous scale of the wall. 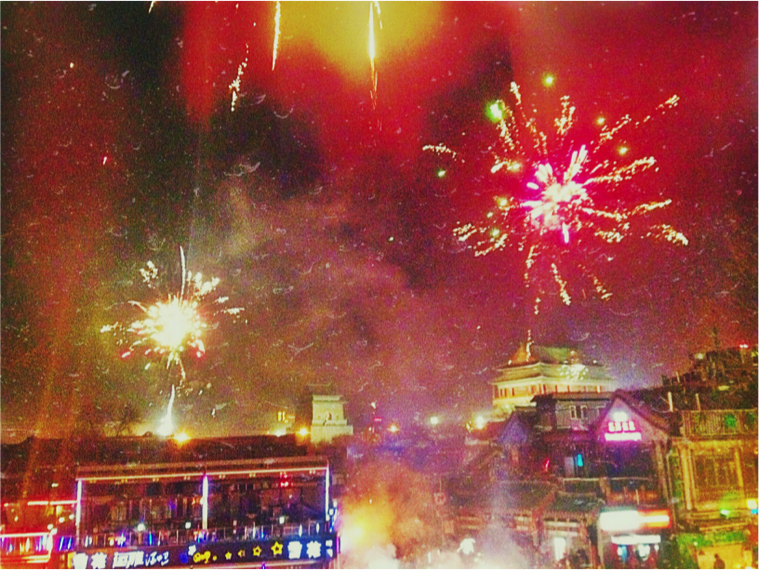 This photo is of the fireworks in Beijing at midnight on Chinese New Year- a 360 display of fireworks surrounded us as the entire city exploded from every alleyway and hutong from thousands of individual families providing their own display and contributing to one of the most jaw-dropping (and extremely noisy) shows of light on the planet! I love this photo because it literally looks like the end scene in Mulan - we were in the hutong/lake area of Beijing and those temple-like buildings are the city’s ancient Drum and Bell Towers. 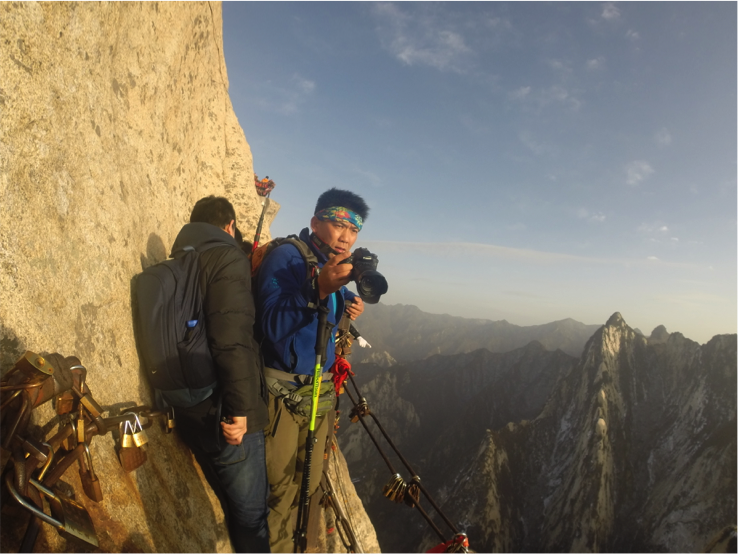 For me, this photo kills two birds with one stone - Chinese health and safety and Chinese tourists. There is a one foot wide ledge and a couple of shaky chains to prevent humans from tumbling 4 kilometres to their death, yet that doesn’t prevent these men from pushing past each other- the man with the camera isn’t even watching his step as he is too busy looking through the lens! This is atop HuaShan sacred mountain, near the famous city of Xi’an. 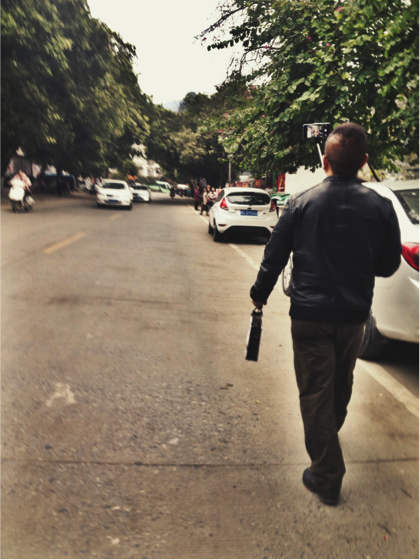 Chinese people seem to absolutely adore selfies, and they have no shame as or when they take them… On the bus, in the middle of a road, on the beach, in class, in a restaurant... This isn’t the first man I have seen with a selfie stick out in the middle of the street, the photo of nothing significant other than himself and his shades. 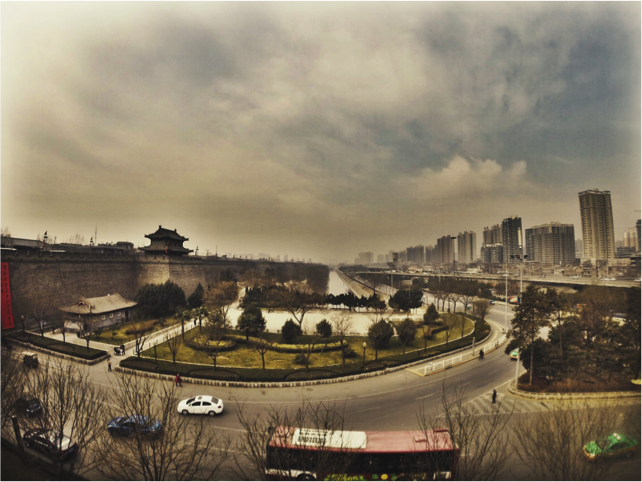 China is a world of contrasts - rich and poor, rural and urban, orderly and chaotic, hot and cold…This photo, taken from the Old City Walls of Xi’an, shows the contrast between the old and the new, which is seen all over China - just think of the futuristic skyline of Shanghai compared to the step back in time of rural China. On the left of the moat, the city walls and gates protect older still buildings, whilst on the right the modern sky scrapers and vast apartment buildings zoom upwards and onwards.