Home Articles 5 Photos: My Semester Abroad at the University of Toronto, Mississauga
Share
Tweet
Write for us 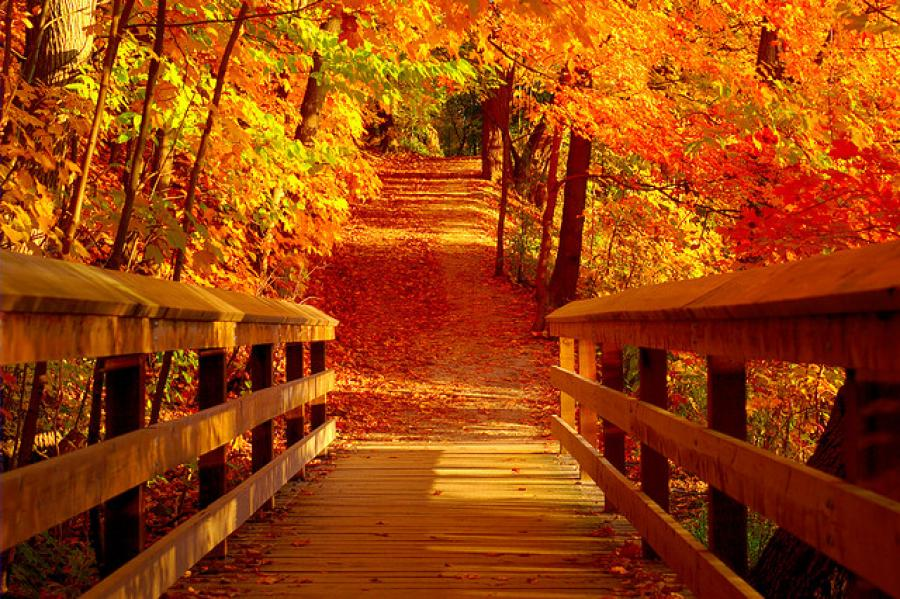 This article was written by Harisa Ashraf, published on 4th March 2015 and has been read 4312 times.

Harisa Ashraf is a History student at King's College London and studied abroad at the University of Toronto, Mississauga campus. She is now a KCL Study Abroad Peer Advisor. This is her semester abroad in five photos! 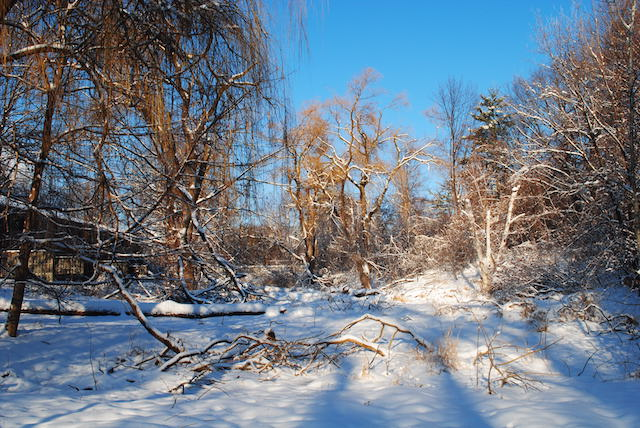 One of the obvious differences between studying in London and Mississauga was the layout of the campus. In stark contrast to the busy bustling city I was used to, being a campus university, Mississauga had a secluded and community feel, with students being able to walk to their lectures from their halls of residences within 2 minutes. One of the things that immediately struck me was the extensive scenery and wildlife. As well as being covered head to toe in snow, the campus had woods and seeing deer roaming through it was a perfectly ordinary sight. This idyllic image was one of my favourite things about studying abroad and is definitely one of the standout features of studying in Mississauga as opposed to the centrally located St George Campus. 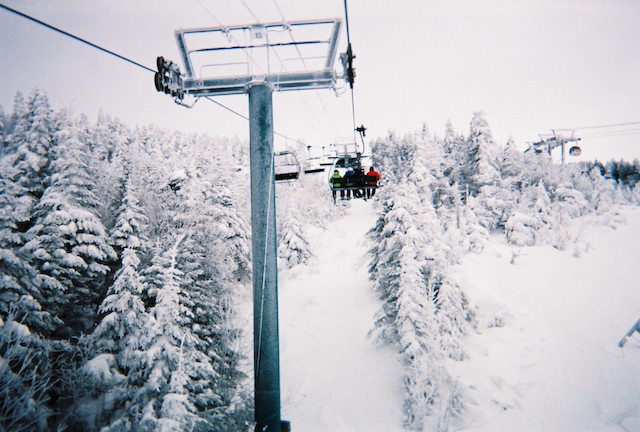 One of the huge advantages of being in a snow-covered environment is the opportunity to ski. Although the norm for locals, access top skiing facilities within an hour and a half at ‘Blue Mountain’ is a huge novelty for most British students. A week’s trip organised by the skiing and snowboarding society to Mont Tremblant was probably the most fun I had studying abroad and I would definitely recommend it to any potential study abroad students! 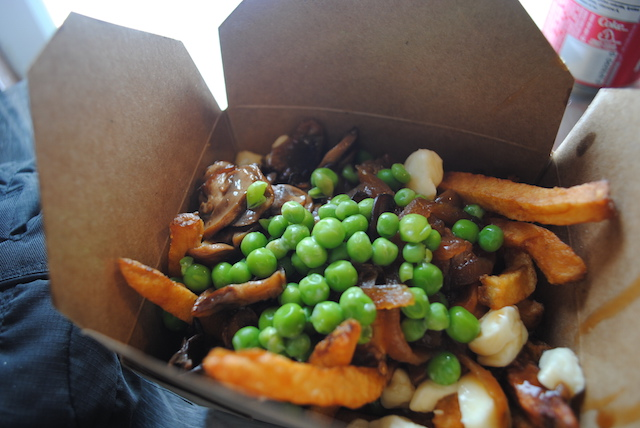 A local cuisine in Canada, Poutine is gravy with cheese curds and chips. Not necessarily the most appealing sight, its popularity and deliciousness came as a huge surprise to me. Forcing myself to try new things was a significant part of my study abroad experience and poutine is a great example of it paying off. Thankfully they’ve just opened a poutinery in London so I can feed my new found addiction without too much bother! 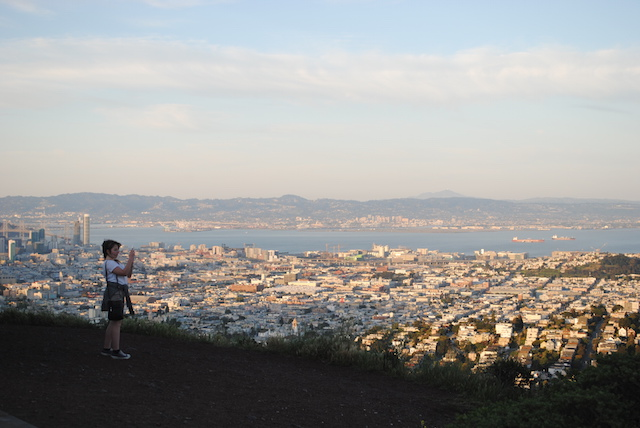 One of the most important things to do while studying abroad is travel. Although San Francisco was a bit of a diversion on my way home, the discounted flights on account of already being halfway there was all the motivation I needed. Especially after being in a perpetually freezing location, the sunny west coast was incredibly appealing and one of the highlights of my overall experience. 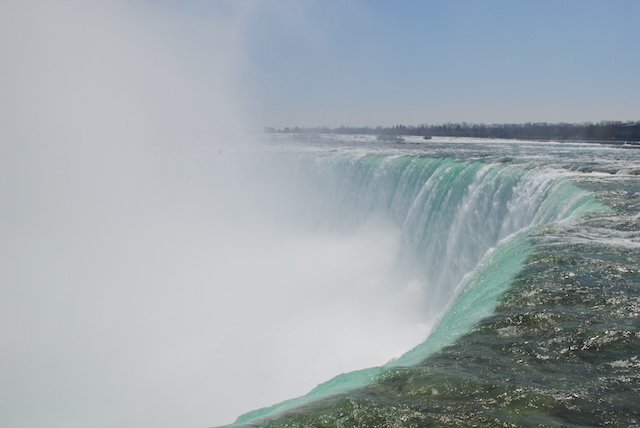 One of the most obvious sites to visit from Toronto but not to be forgotten, Niagara Falls also happens to be one of the most photogenic locations in the world and must-see for any study abroad student. Great to visit in Summer due to a boat ride that passes dangerously close to the falls, the site is even more beautiful when frozen over for winter semester students.