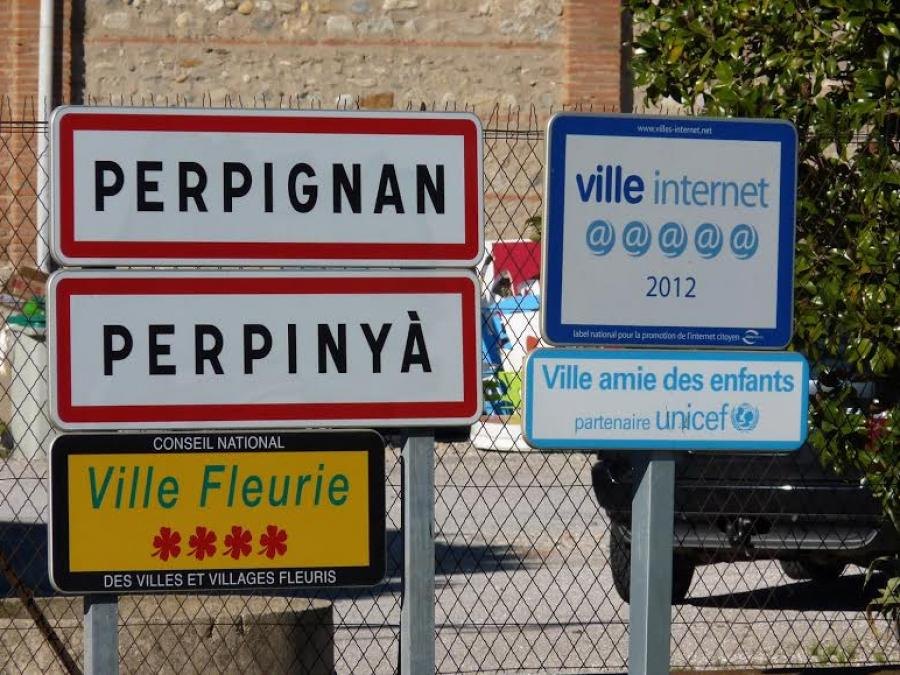 This article was written by Elizabeth Gibson, published on 15th June 2015 and has been read 8675 times.

Elizabeth Gibson is a student of IPML French and Spanish at the University of Manchester and is spending her year abroad as an English Language Assistant at a Lycée in Perpignan, France. Here are her top reasons to choose Perpignan for your year abroad, as illustrated by her own photos! If you'd like to hear more about Elizabeth's year abroad, check out her blogs - both English and French! - or follow her on Twitter.

I recently returned from spending seven months as an English Language Assistant in Perpignan in the south of France. I would recommend the city and the wider department – the Pyrénées-Orientales – to anybody whether they were working, Assistant-ing or studying. Here’s why! 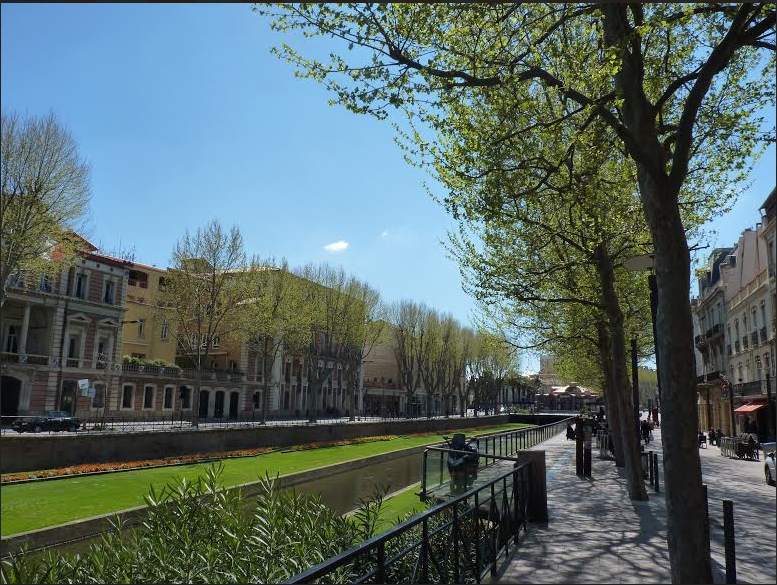 It’s nominally a city and has a cathedral and university; however, Perpignan is far from metropolitan or busy. Some assistants complained that it was too small but I found the size just right. It has shops, cafés, clubs, a big cinema and a LaserQuest yet maintains the friendly, cosy “small French town” feel.

2. It borders Spain and Andorra. 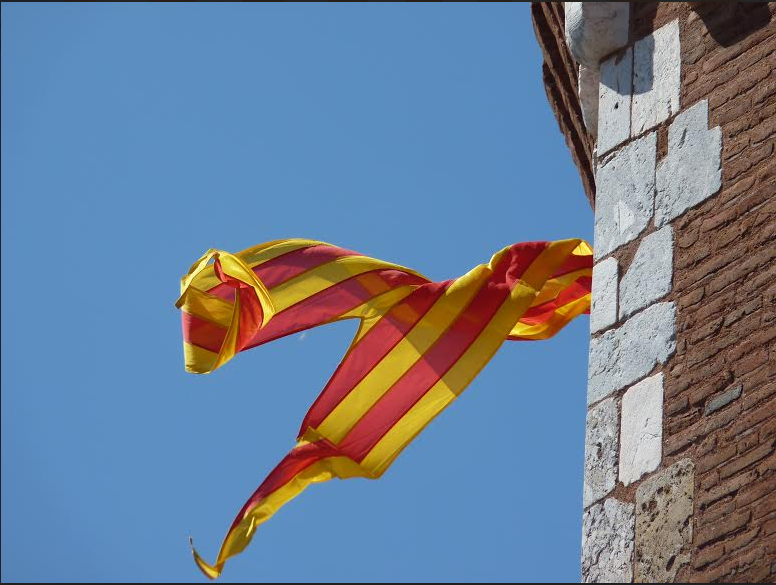 As a student of French, Spanish and Catalan, I found its location ideal. There are regular and comfortable trains to Barcelona and Girona. Catalan culture is very present in Perpignan but even more so in the surrounding towns and villages. The old Occitan dialect is also kept alive. It’s a linguist’s paradise.

3. It’s in the Languedoc-Roussillon region... 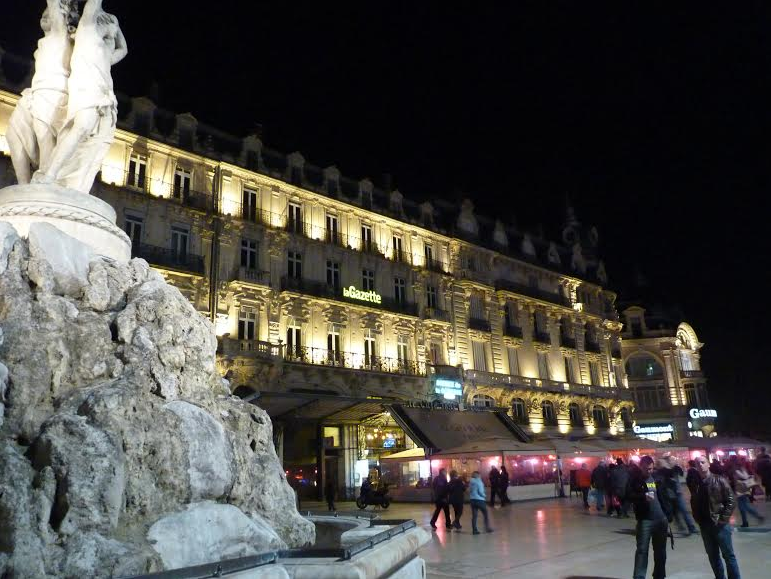 ...which, for Assistants, corresponds with the Académie de Montpellier. Trains and buses within the region are efficient and it is easy to visit the magnificent ancient town of Carcassonne (where parts of Robin Hood, Prince of Thieves were filmed!), the thriving university city of Montpellier and the deep pink salt marshes of Aigues-Mortes.

4. It’s on the Mediterranean. 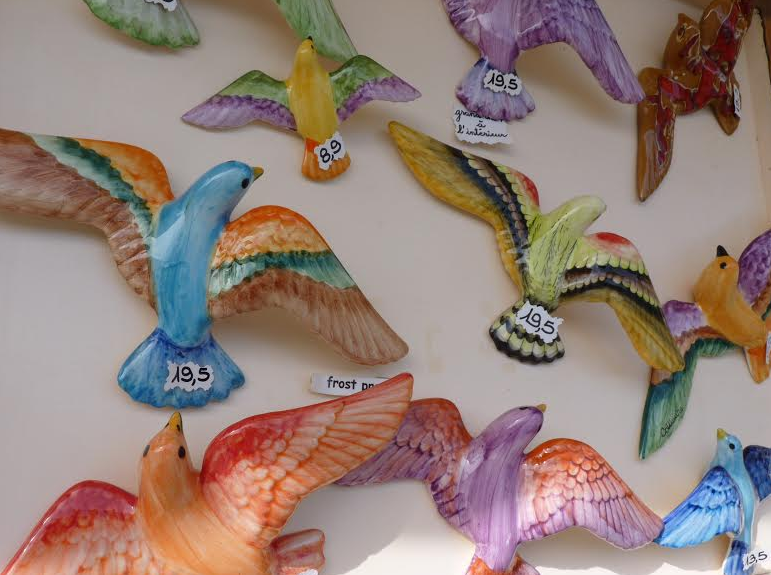 The bus journey to Canet, Perpignan’s seaside neighbour, takes just half an hour and is free with a bus pass. There is also Collioure, a famously gorgeous seaside commune with colourful houses, a castle and artisan pottery shops. 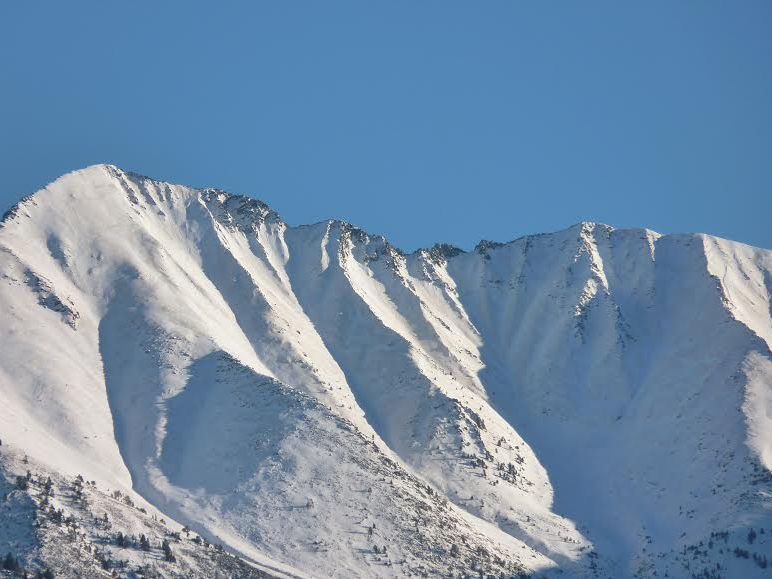 The Pyrénées dominate the skyline. The arrival of icing-sugar like snow on the Canigou, the best-known peak, is a major local talking point. Skiing is possible, as is bathing in hot springs. You can also hop aboard the famous Little Yellow Train which takes a highly scenic route through the mountains. 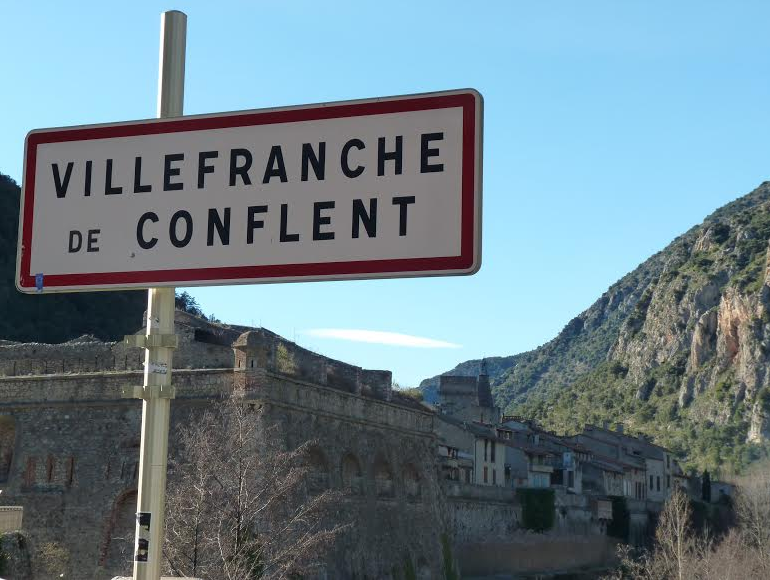 This amazing service costs just €1 per journey and you can buy weekly, month or yearly tickets. It goes along the coast to the aforementioned Collioure, into the hills to ancient towns such as Villefranche-de- Conflent and quaint villages such as Céret, the cherry capital of France. 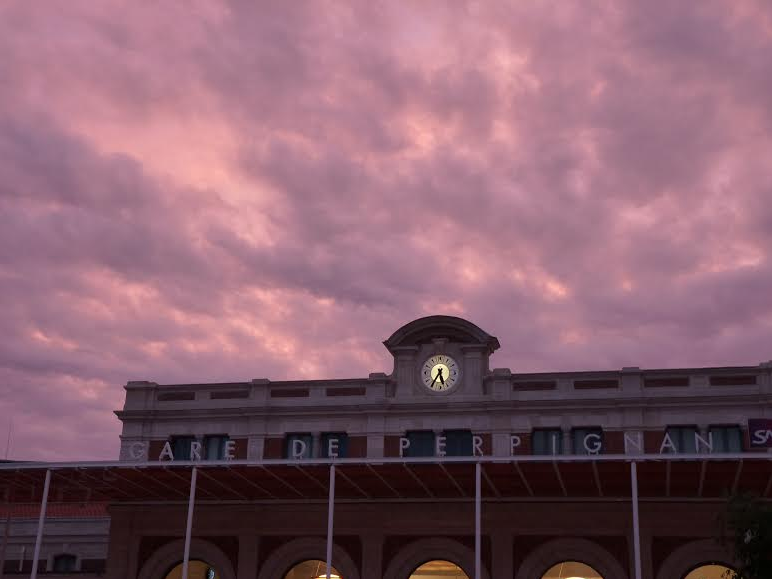 Dalí is the artist most associated with the city: he described Perpignan Railway Station as the “Centre of the Universe”. Picasso donated works to Céret’s gallery as well as designing its stunning fountain. Perpignan, Canet and Collioure also boast many sculptures and installations by artists living and dead.

8. There is some impressive fauna. 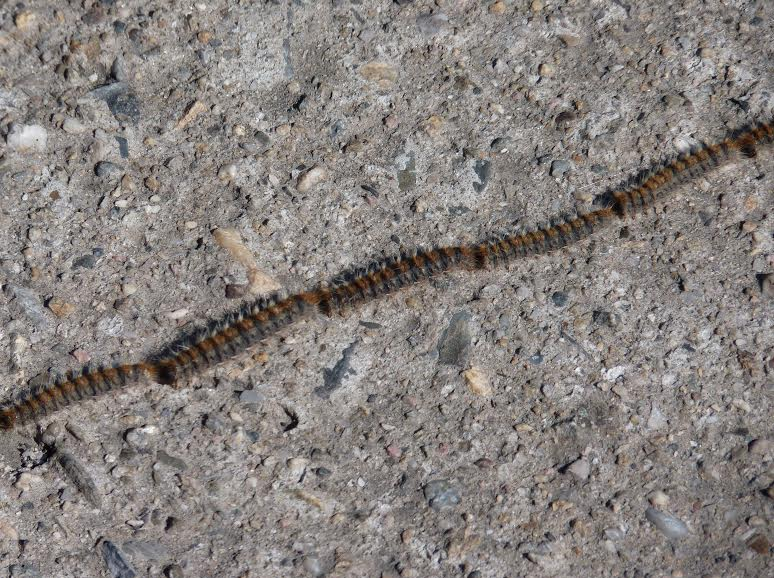 In warm weather lizards litter the pavement and walls. In Spring, processionary caterpillars march in neat lines (but don’t touch them; their hair causes hives). Bats flit across the river on spring nights. In the mountains there are bears and lynxes. There is also Elne Butterfly House and Canet Aquarium.

9. There are defined seasons. 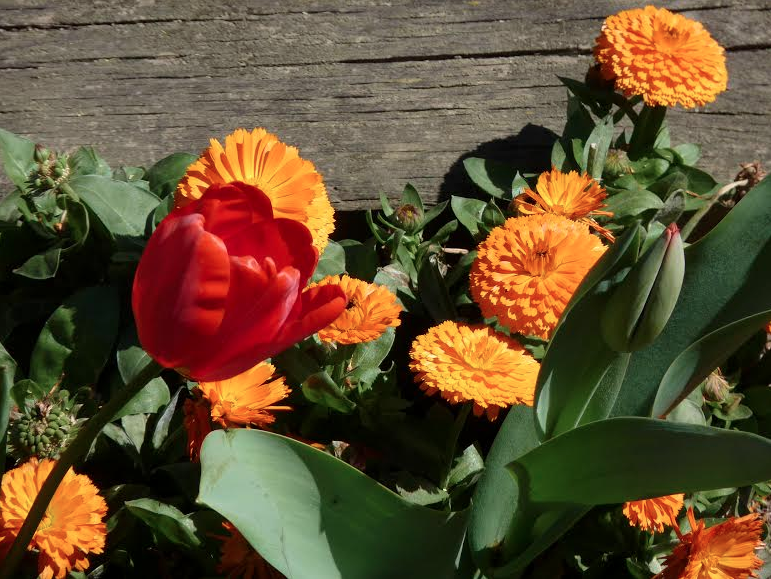 I had thought perhaps it would be perpetual summer in the south of France. I was wrong. Perpignan has four clear seasons: scorching, dry summer, stormy autumn (and I mean stormy – blue lightning and winds that threaten to take off your shutters), ice-cold winter and beautiful, warm, perfect spring. 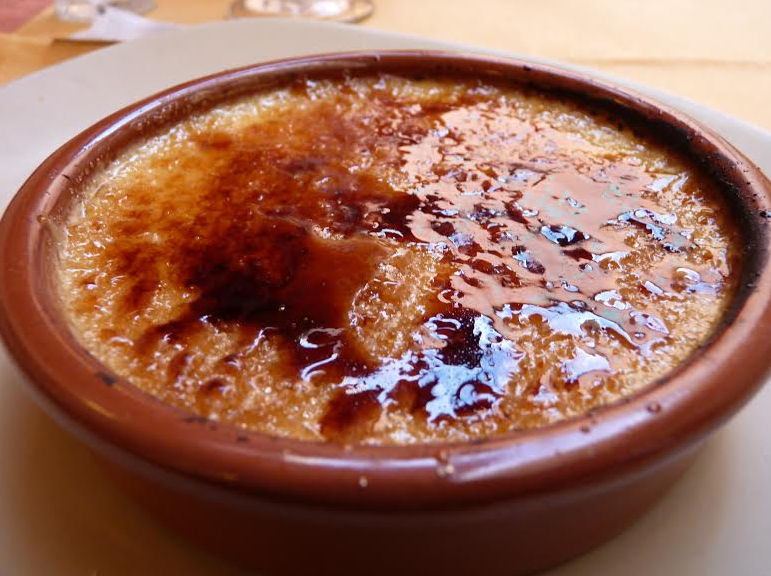 I loved the food in Perpignan but thought, “Oh, well, all French food is good.” Then I visited the Côte d’Azur and food-wise was distinctly underwhelmed! Their bakeries have nothing on Perpignan bakeries! Besides the epic sandwiches and pastries, local delicacies include seafood and Crème Catalane.

11. They know how to celebrate. 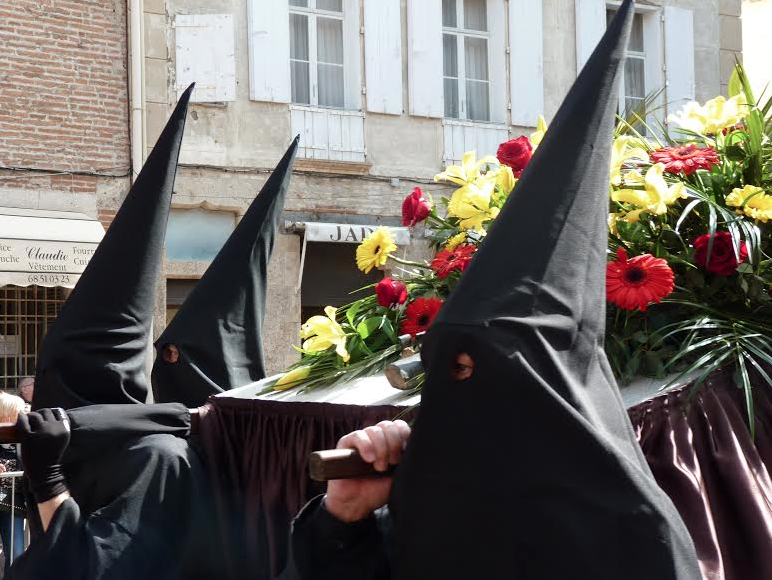 Perpignan celebrates all the Catalan festivals, such as Sant Jordi, as well as the French ones. At Christmas it becomes a winter wonderland with a sea of lights and Christmas Market. On Good Friday you can witness the Sanch Procession in which worshippers don black and red hooded capes and march around Perpignan carrying huge effigies of Jesus and others across their shoulders. Even if you are not religious it is a very moving spectacle.

12. There is a great young community. 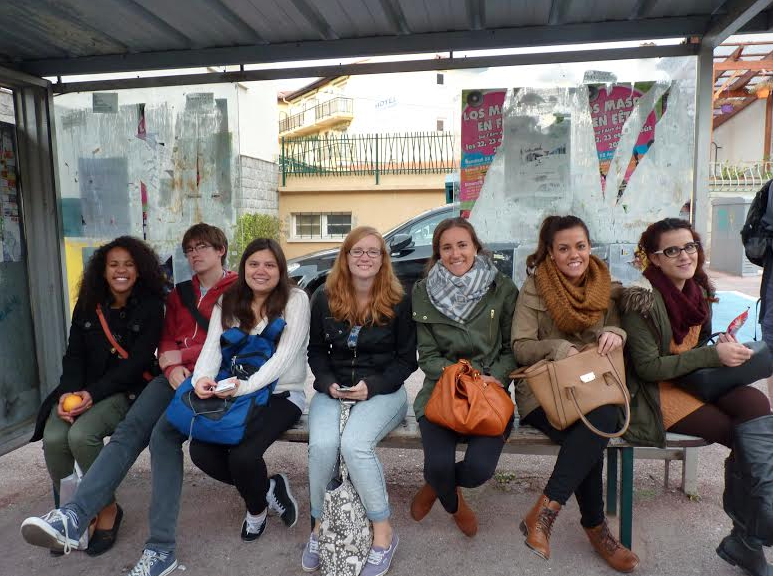 With a big-but-not-too-big city comes a big- but-not-too-big group of Language Assistants and Erasmus students. There are many events such as pub quizzes and international parties to bring young people together. I made some good friends from all over the world. 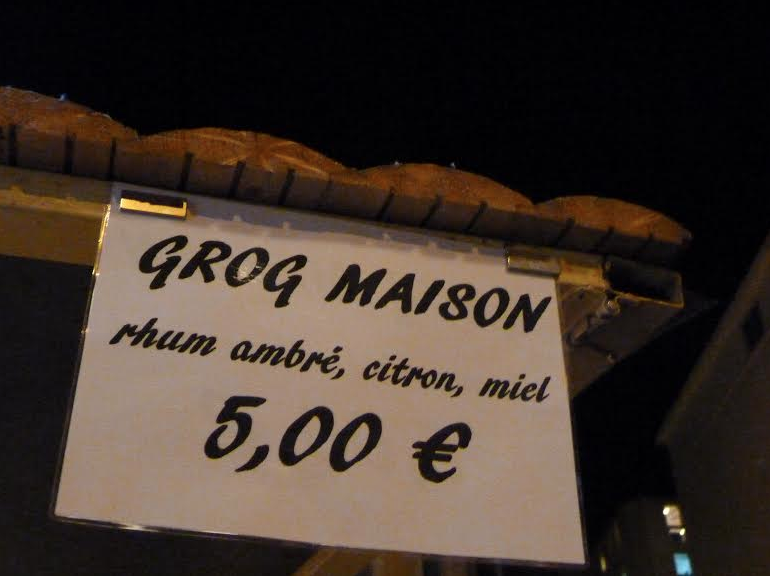 The Pyrénées-Orientales are very popular with retired Brits and as a result there are several Facebook groups where you can ask questions in English if you need urgent information and can’t manage French. You can also get practical advice for day-to-day living in the department.

14. You can practise your French. 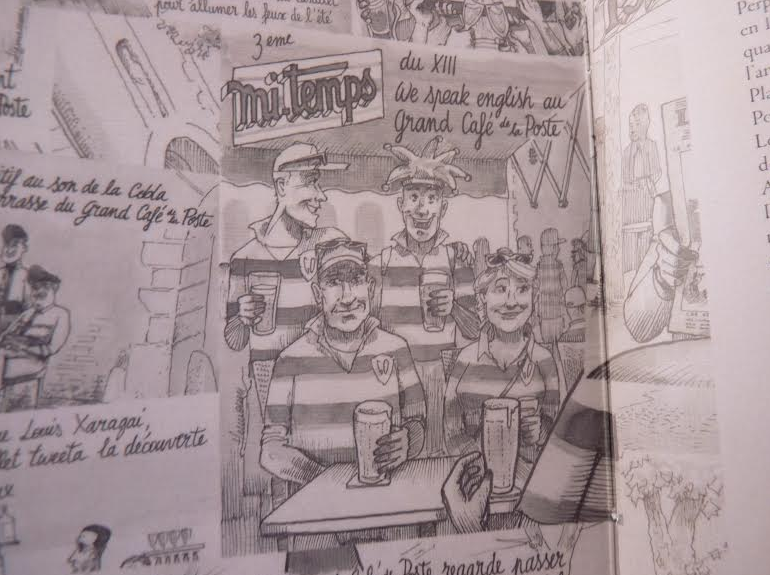 Perpignan is sufficiently touristy that many shop, café and transport staff speak English. However, they will usually give you a chance to express yourself in French. Once you go out of town to the countryside and the mountains there is less English spoken and you can really put your French to the test. 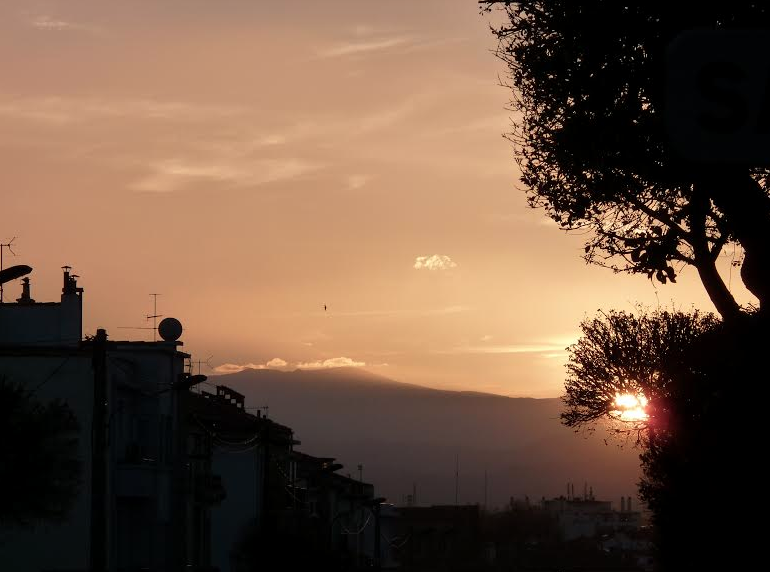 You don’t have to go to the coast or into the mountains to find beauty. Gazing at the jets of water spraying from Perpignan’s Plane Tree Park Fountain, strolling down the river in the evening with its reflected lights or simply standing in the backstreets breathing in the coolness and gazing at the strip of blue sky can make you feel spiritually complete.

A Day in the Life: Teaching in Perpignan, France