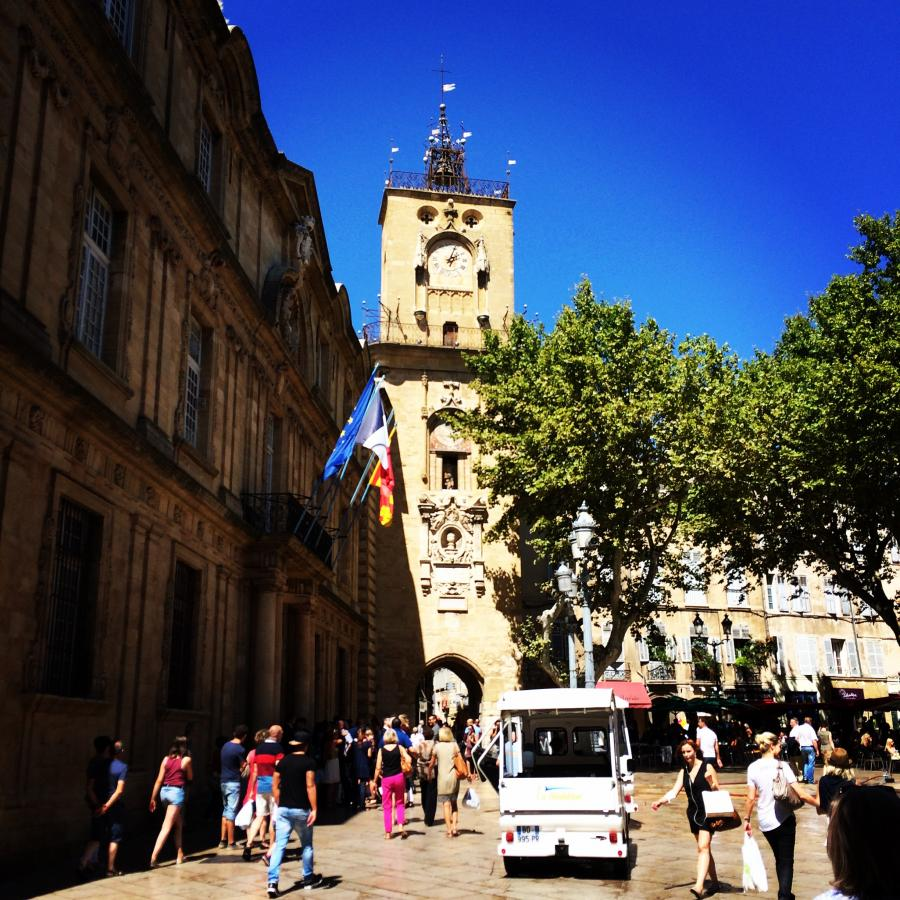 This article was written by Georgina Lucas, published on 19th January 2015 and has been read 22705 times.

Georgina Lucas studies French, Italian and European Studies at the University of Bath. She is spending the first semester of her Year Abroad in France, before moving to Trento, Italy, for the second semester. To learn more about her time abroad, check out her blog.

1. Go and see where you’ll be living
This is more of a general rule really, but I cannot stress enough that if for whatever reason you decide not to go in to student accommodation, it is well worth your time and money to go out to your destination and see places for yourself a few days early. Websites like Appartager are really useful, but just be mindful that anyone can advertise on there for free. When I was looking for places to live, I was invited to look around a flat which looked nothing like the pictures; the owner had another flat which he had refurbished, and he put pictures of that flat up for his other two addresses. It’s so important to get a feel for a place, because the last thing you want when you’re moving abroad is to feel uncomfortable where you’re living or cheated by your landlord!

2. Make sure you have your own space
For me, having my own room was an absolute must, as I imagine it would be for most people. It’s really helpful to have your own space, particularly when you’re revising for exams or just need to retreat back into your English bubble. It also means that you can ring home and Skype friends freely without worrying about disturbing a roommate. Of course, for some people, sharing a room is better- but be mindful that living with a family abroad is much more intense in another language. 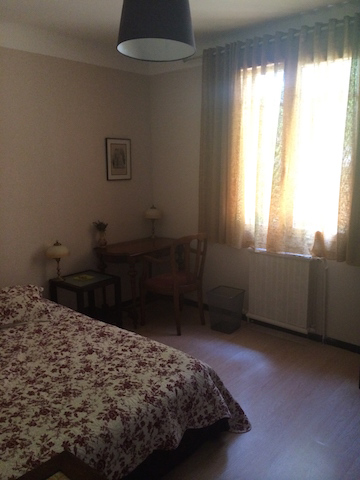 3. Make a big effort initially
From the get go I told my landlady that I wanted six months of intensive French; she spent two years in London so I knew that if there was an emergency I could resort to that. But never once did we speak in English. The only time English entered the mix was when we all sat around singing English pop songs! But if you’re polite and you show willing immediately, it’s much easier for you to be adopted into the family, and for the family to feel at ease having you in their home.

4. Get your hosts to correct you
This has been the most beneficial part of my year abroad. At first it can be a bit demoralising when you’re corrected all the time, and it’s true that your speech can be a bit disjointed as a result. But honestly, if you really want to improve, you have to get them to correct all your mistakes. If somebody corrects you whilst you’re speaking, it’s very unlikely that you will make the same mistake again. My pronunciation and comprehension have come on leaps and bounds after living in a French household!

5. Establish the rules
It will make you feel a lot more at ease if you understand where you stand immediately. Suss out how the family does things, and whether they’re offering to pay for you to eat with them, or even what time they eat so that you can join them.

Religion is also something to consider. For example, living with a non-practicing Muslim family I was still conscious about eating certain meats - little things, which can make a big difference to how people feel about you staying in their home. Similarly, make sure that if your host family has any pets and you don’t want them in your room, you tell them (especially if you’re like me and you have allergies). Saying that though, I now seem to have to built up immunity to cats; every cloud!

6. Find a balance
Learning a language quickly and efficiently tends to be the main motivation for living with a host family. But it’s important to always be mindful of the fact that you are living in someone’s home. So make sure you give the family some space to themselves on a regular basis. It can be very tiring and frustrating for the family talking to a non-native speaker, especially in a different language.

7. If you’ve got nothing to do, sit in the living room or kitchen
Quiz shows are possibly one of the most helpful tools to improve your vocab. Even just sitting there listening to the family when you don’t want to talk to them, you’ll be amazed the amount you pick up. Some of the words that I’ve learned over the last few months are borderline ridiculous. But its something you would never get if you were living in halls with other foreign students. Even with French students it probably wouldn’t be the same, because in halls you don’t have TV or native speakers of different ages! 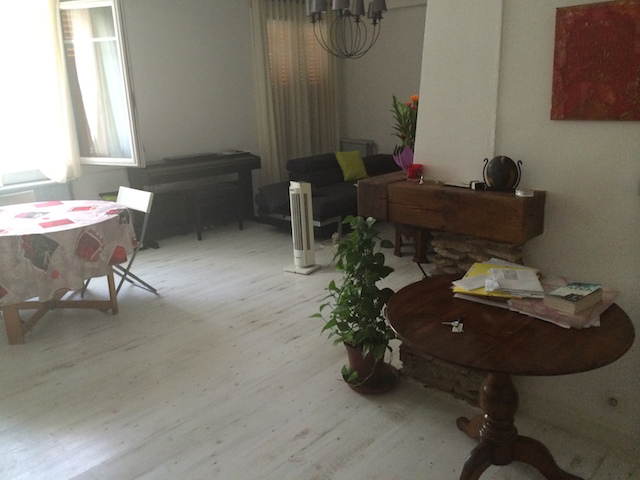 8. Accept that every family has different ways of doing things
Old habits die hard. This is the golden rule. From what they eat to when they go to sleep, I’m afraid you’re just going to have to accept it and go with it! Unfortunately you’re not going to have any authority unless you have a contract, which many families looking for an au pair or live-in tenants don’t bother with.

9. Take what you’re given
Go in with a very open mind, and be careful not to offend anyone. If you’re offered any kind of weird delicacy, just try it. Unless of course you want to play the “I have allergies” card, or you suddenly decide to become a vegetarian. Throughout my semester I think it became apparent that my personal translation for “fussy” is “I’m a vegetarian but I eat steak and bacon.” Eating preferences may be something to discuss when you first move in; tell your family early on if there’s anything you don’t eat. But your time living with a host family is, more than any other time, the opportunity to try new things and just go with the flow.

10. Use their contacts
If you live with a family, you’re immediately getting straight in to the local community network. So many times I’ve gone for dinners or drinks with my landlady and her friends, which is brilliant because you are mixing with all different ages and learning lots every time you meet a different group of people. You’ll also find that your confidence in speaking the language will change depending on who you’re talking to, so it’s good to have the initial immersion into a wider community. You’ll find that lots of people want their children to have English lessons too, which is a great way to get a bit of extra money or even understand the way French grammar works; in many ways, mistakes that your “students” make are a reflection of their native grammatical processes, so it’s a win-win really!

by Rachael Harper
Living and working in France

My experience as an Au Pair in France